The RoccaRuja Vip residence is located at Capo Falcone, 4 km from Stintino, in the grounds of RoccaRuja and faces the turquoise sea of the island and park of Asinara, in a wonderful position which smoothly slopes towards the famous Pelosa beach, only 50 meters away.

Webcam La Pelosa Beach with this beautiful view is hosted by RoccaRuja Vip residence, located at Capo Falcone, 4 km from Stintino, in the grounds of RoccaRuja and faces the turquoise sea of the island and park of Asinara, in a wonderful position which smoothly slopes towards the famous La Pelosa beach, only 100 meters away.

Capo Falcone is a wild, unspoilt paradise: the rugged headland, named for the peregrine falcon that nests among its crevices, rises majestically above a sparkling sea. It can be reached by campervans, which can drive up to the level ground overlooked by the Falcone tower, built in 1537 and which, perched on this 200 m spur, offers a jaw-dropping view: the Isola Piana, the Asinara and the coast from Castelsardo to Capo Caccia. The two sides of the headland offer striking contrasting vistas: the west coast view is marked by towering sheer cliffs rising above the so-called “outer sea”, dark blue and exposed to the winds; the east coast, on the other hand, offers a view of a tranquil clear sea, known as the “inner sea”, framed by enchanting beaches.

Capo Falcone is the final tip of the Stintino peninsula. It can be reached after passing the Pelosa beach, taking a right turn after a short series of bends in the road.

Opposite the islands of Piana and Asinara, near Stintino, the paradise beach of La Pelosa dominates the landscape with the whiteness of its beach and the transparency of its waters.
At the foot of Capo Falcone stretch the beaches of fine white sand and waters with chromatic hues from turquoise to blue. To the north they are enclosed by the tower of La Pelosa, an imposing seventeenth-century construction that towers over the seashore.
It is a small natural oasis, a breathtaking paradise, the landscape with the appearance of the kingdom of all nature, among the beach and the islands afore, a rich world above and below the sea, pleasant and refreshing, in which to spend relaxing times in the midst of the scents of the Mediterranean brush. The seawaters are rich in fish, making the swims with mask and snorkel a curious and interesting discovery among the beautiful colours of the seabed. 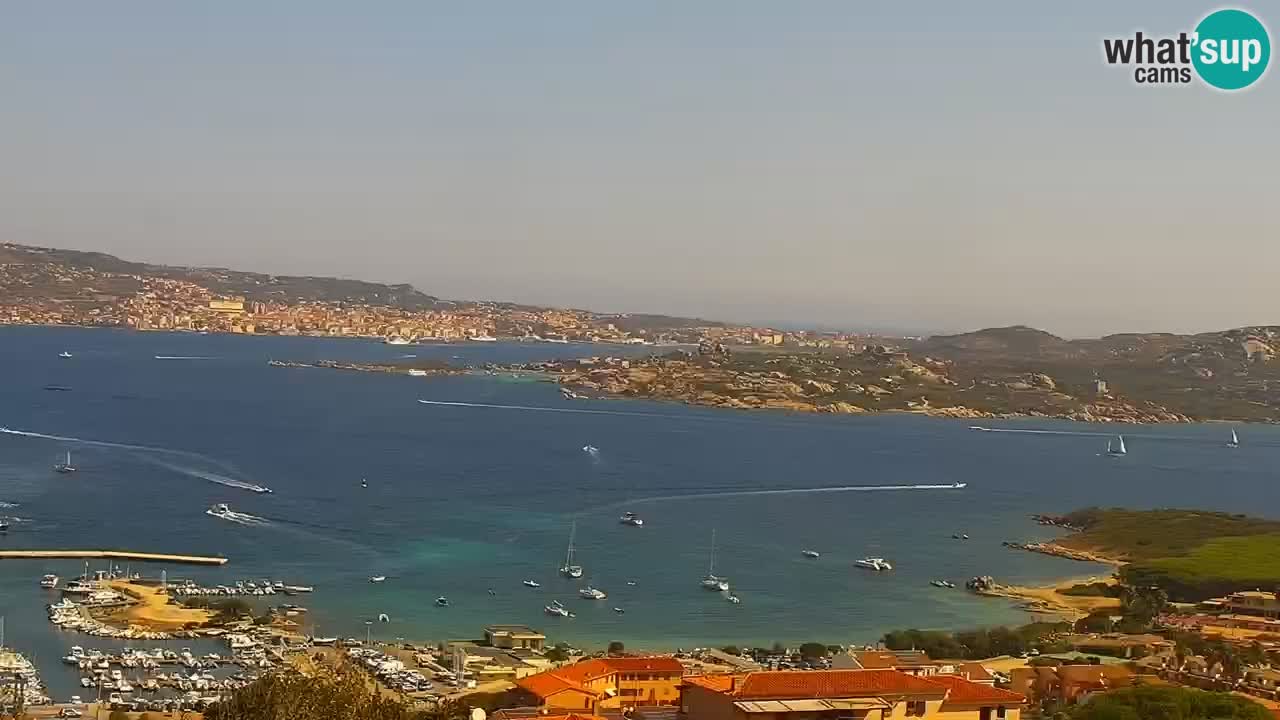 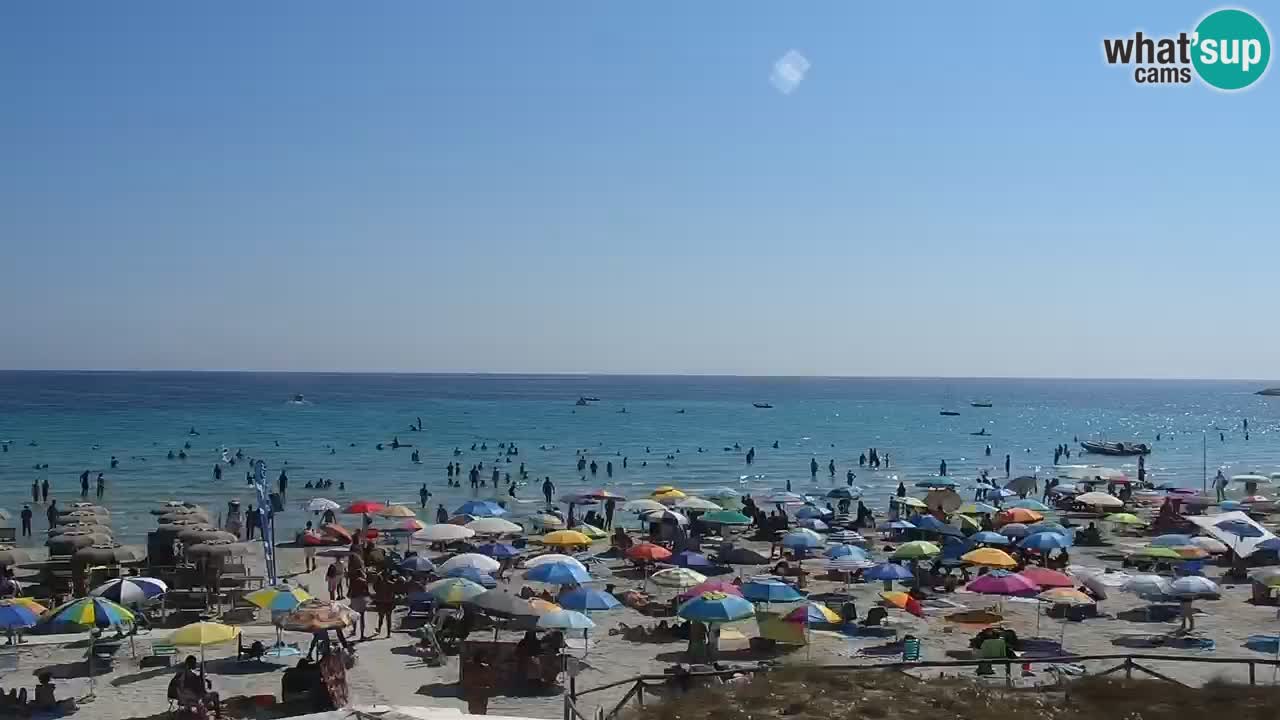