The webcam Firenze hosted by beautiful Madame Tina hotel. Built very close to the Roman crossing, the Old Bridge was until 1218 the only bridge across the Arno in Florence. The current bridge was rebuilt after a flood in 1345. During World War II it was the only bridge across the Arno that the fleeing Germans did not destroy. Instead they blocked access by demolishing the medieval buildings on each side. 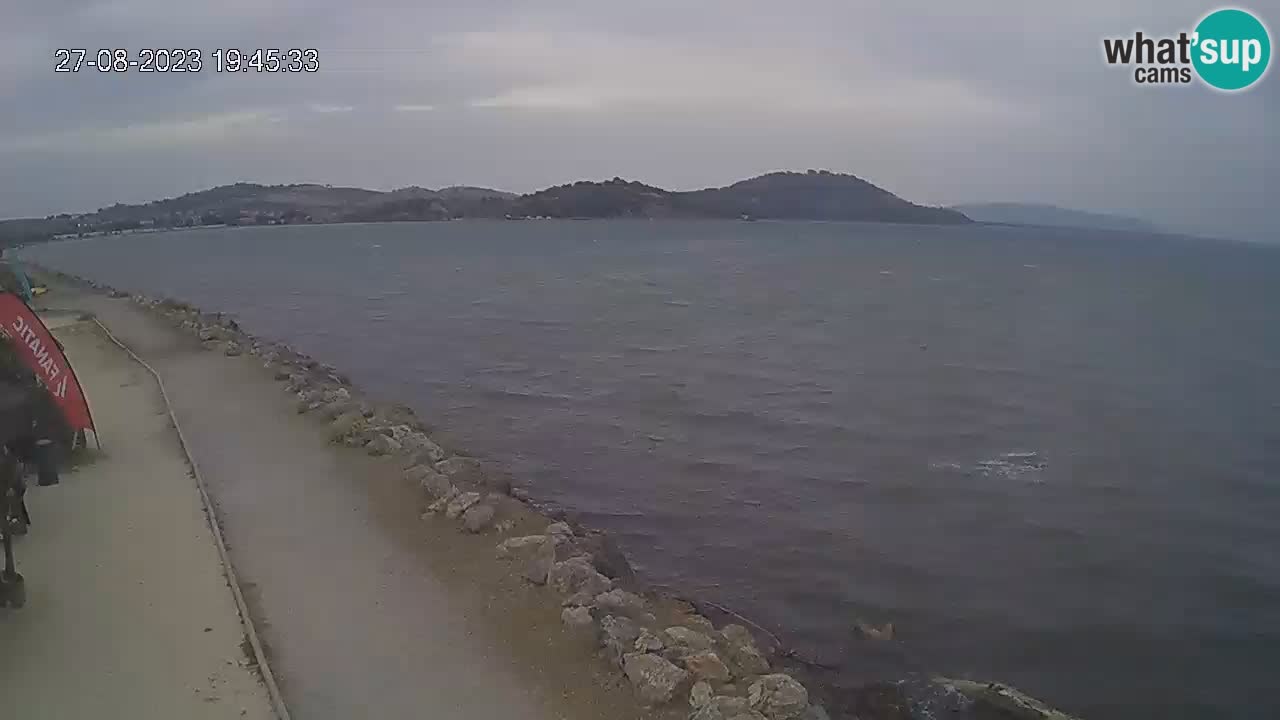 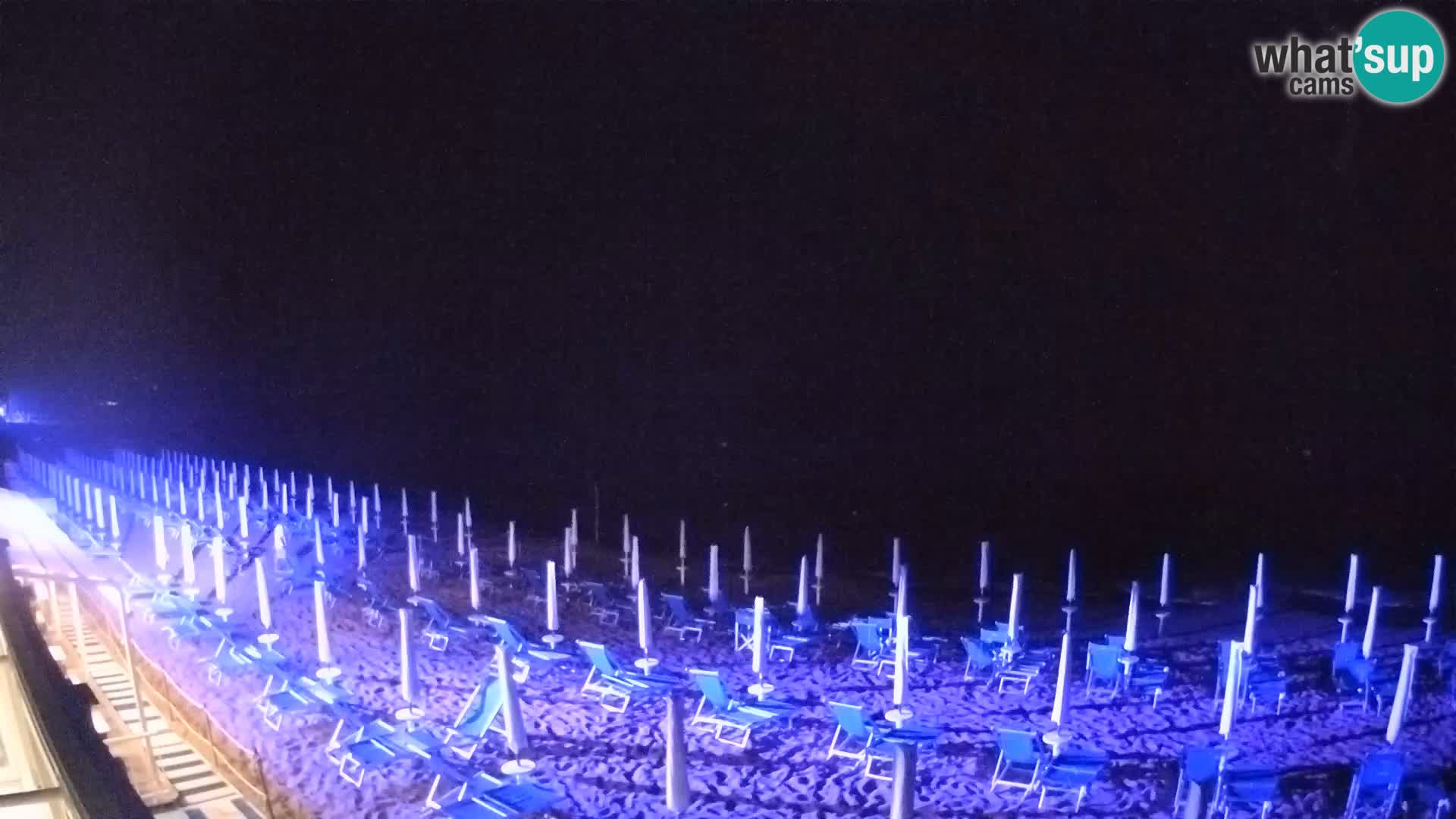 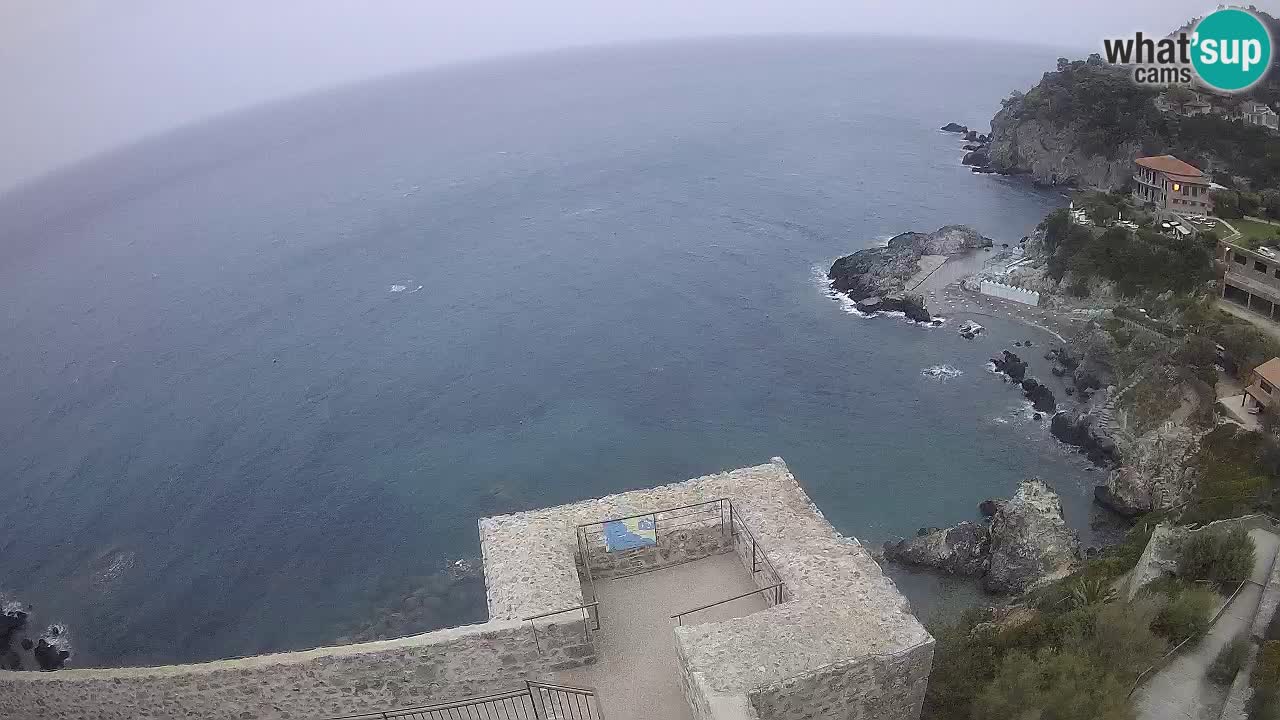