The “Golden Gate” was erected between the years 29 and 27 BC by the Sergi family, in honor of three members of the family who held important positions in Pula at that time. This triumphal arch leaned against the city gate Porta Aurea thus called because of its richly ornamented arch or gilded elements. The gate and wall were pulled down in the beginning of the 19th century as a result of the city expansion outside the city walls. The Arch was constructed in Corinthian style with strong Hellenistic and Asia Minor influences both in the method and ornaments. As the eastern side was not visible it has remained for the most part uncarved, while the western, town side is richly decorated. Today numerous cultural performances, theatrical and musical, are held on the square next to the Arch. The adjacent street is a shopping area. 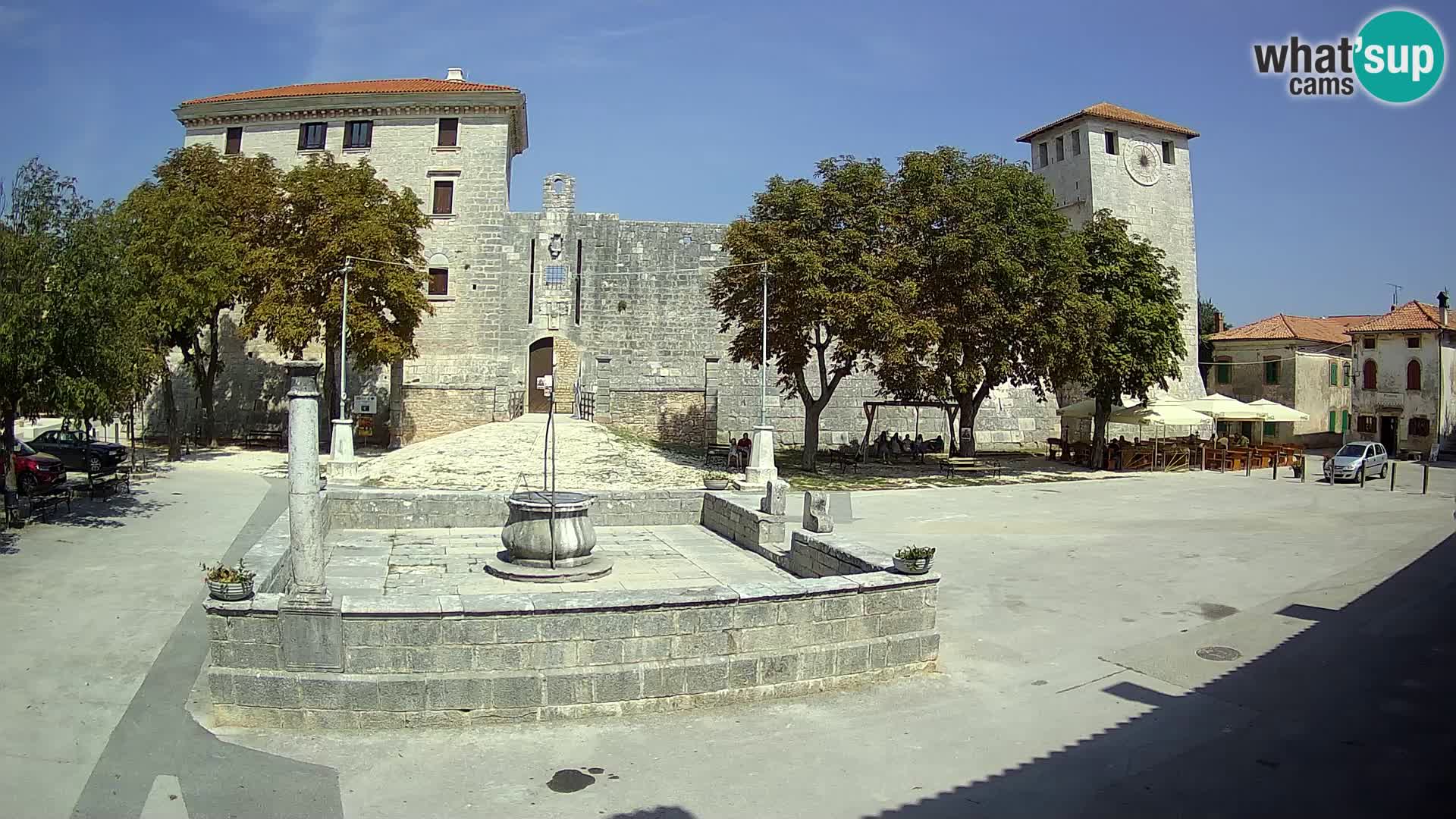 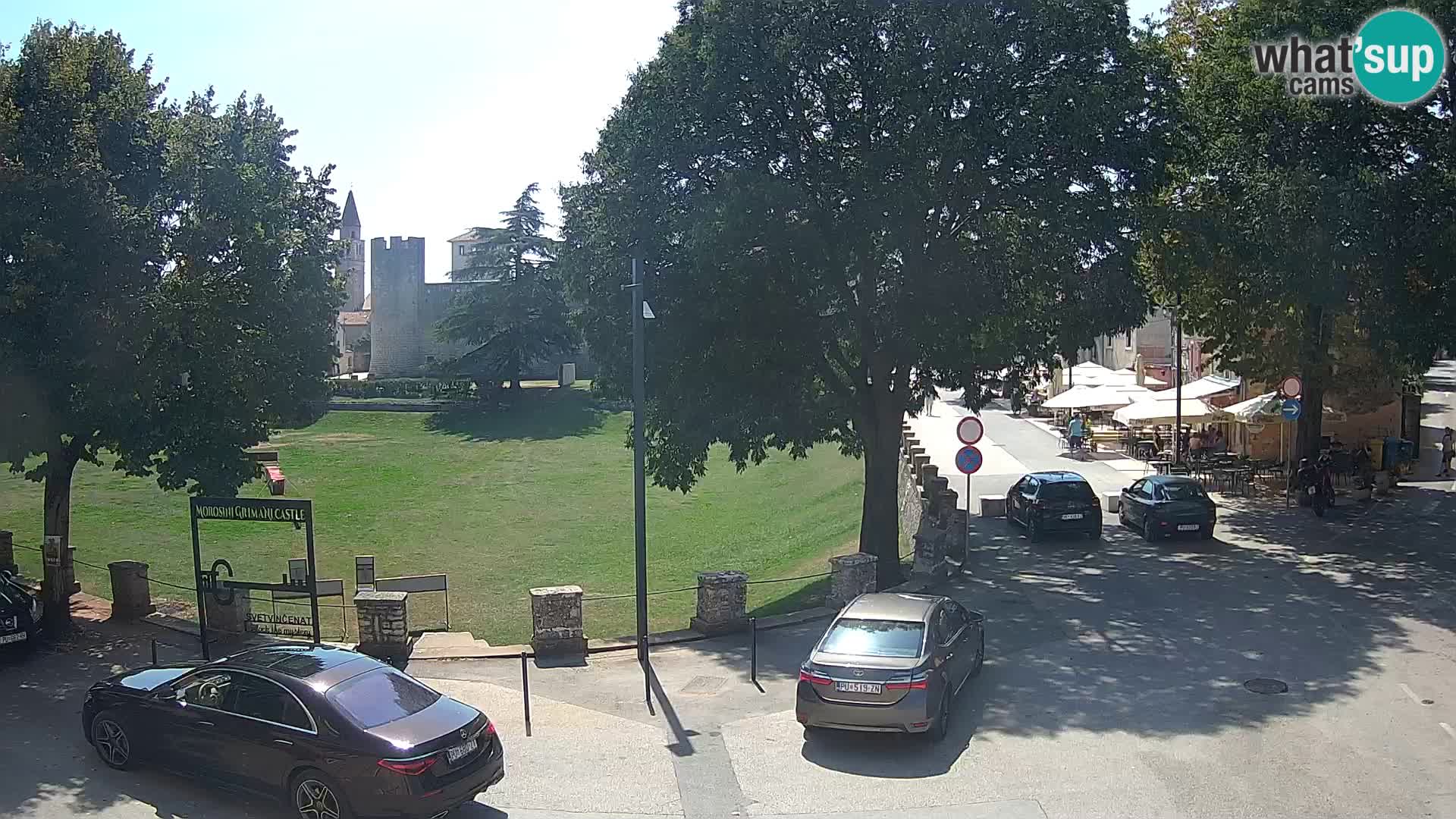 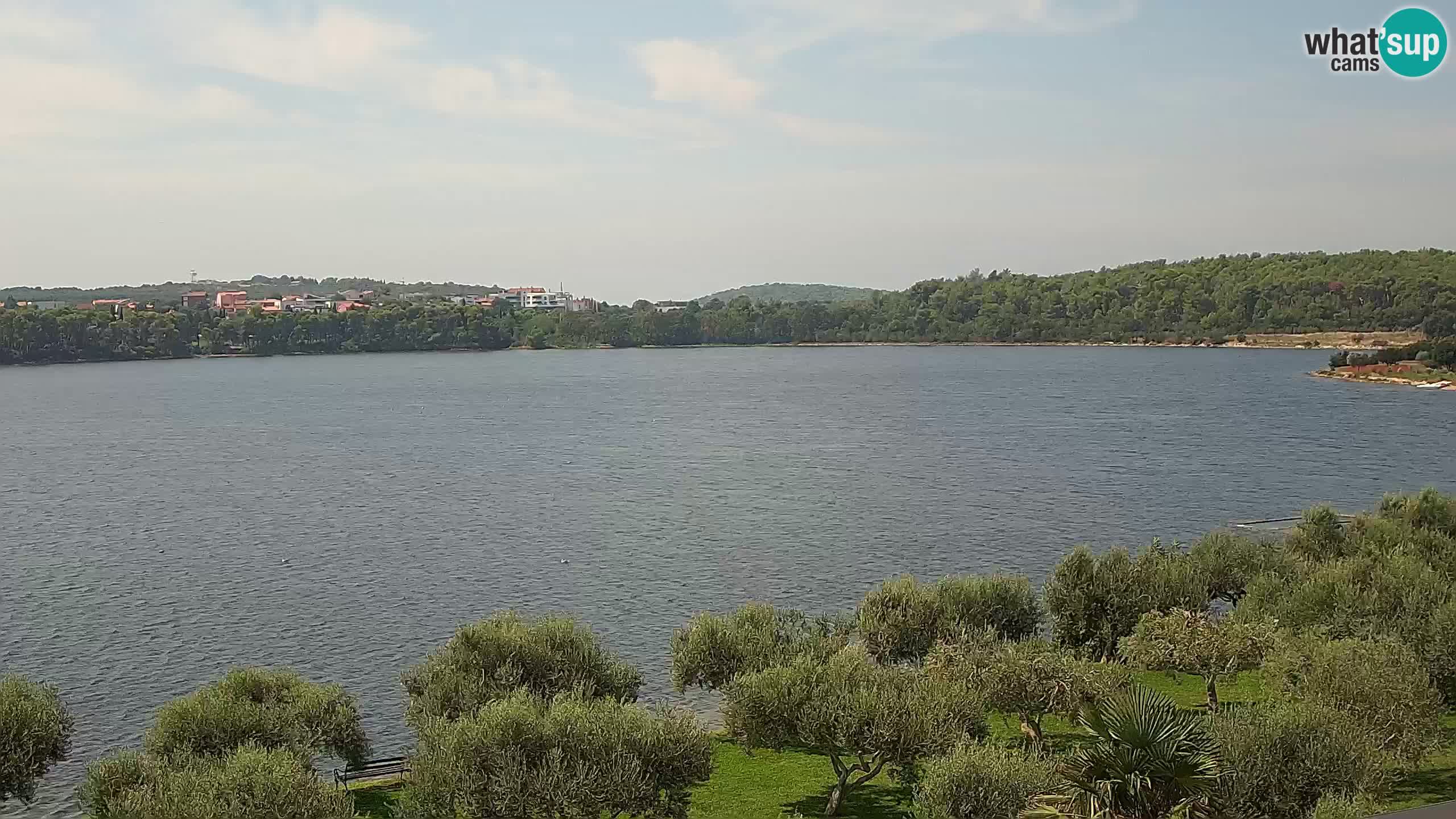 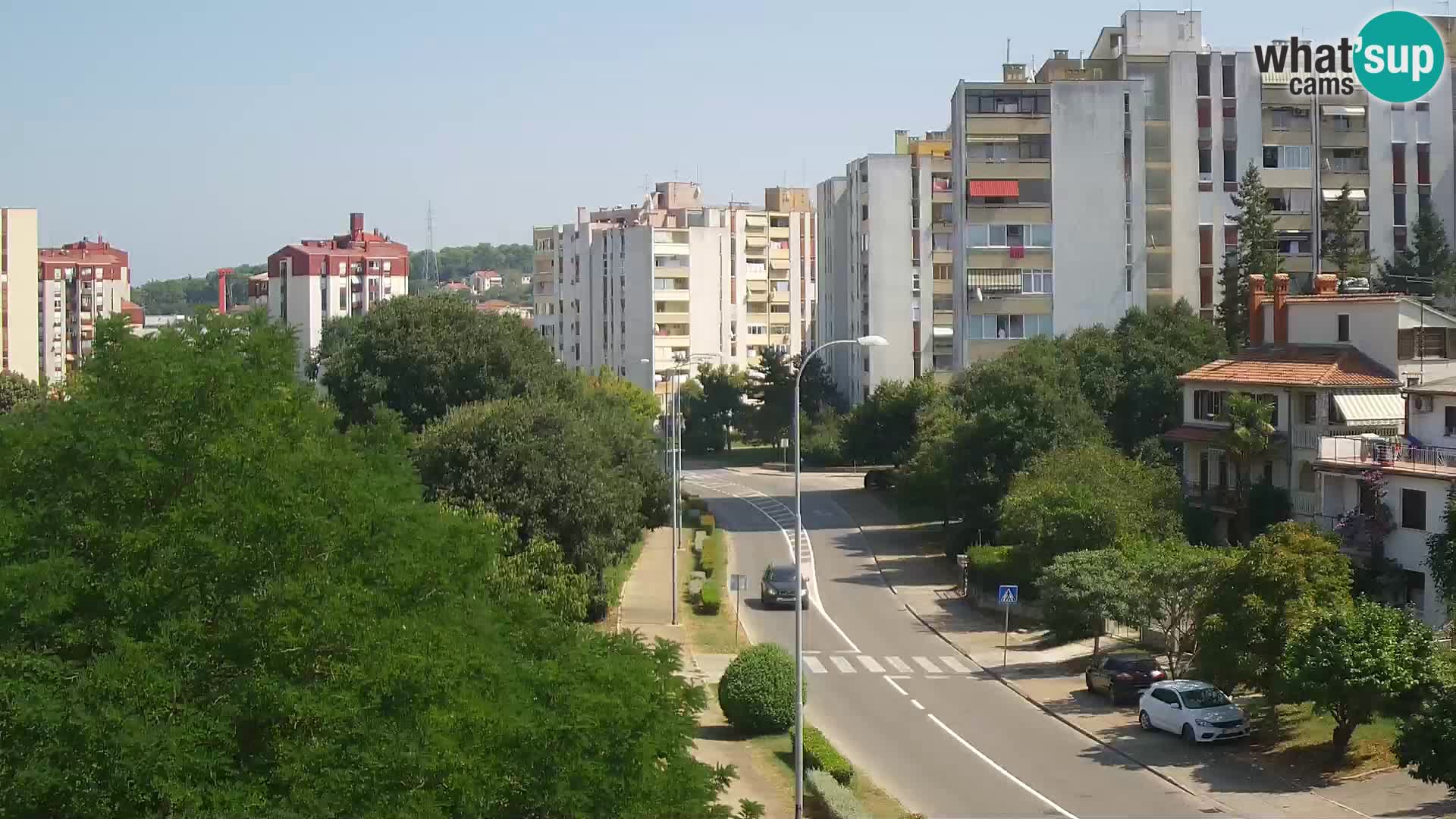 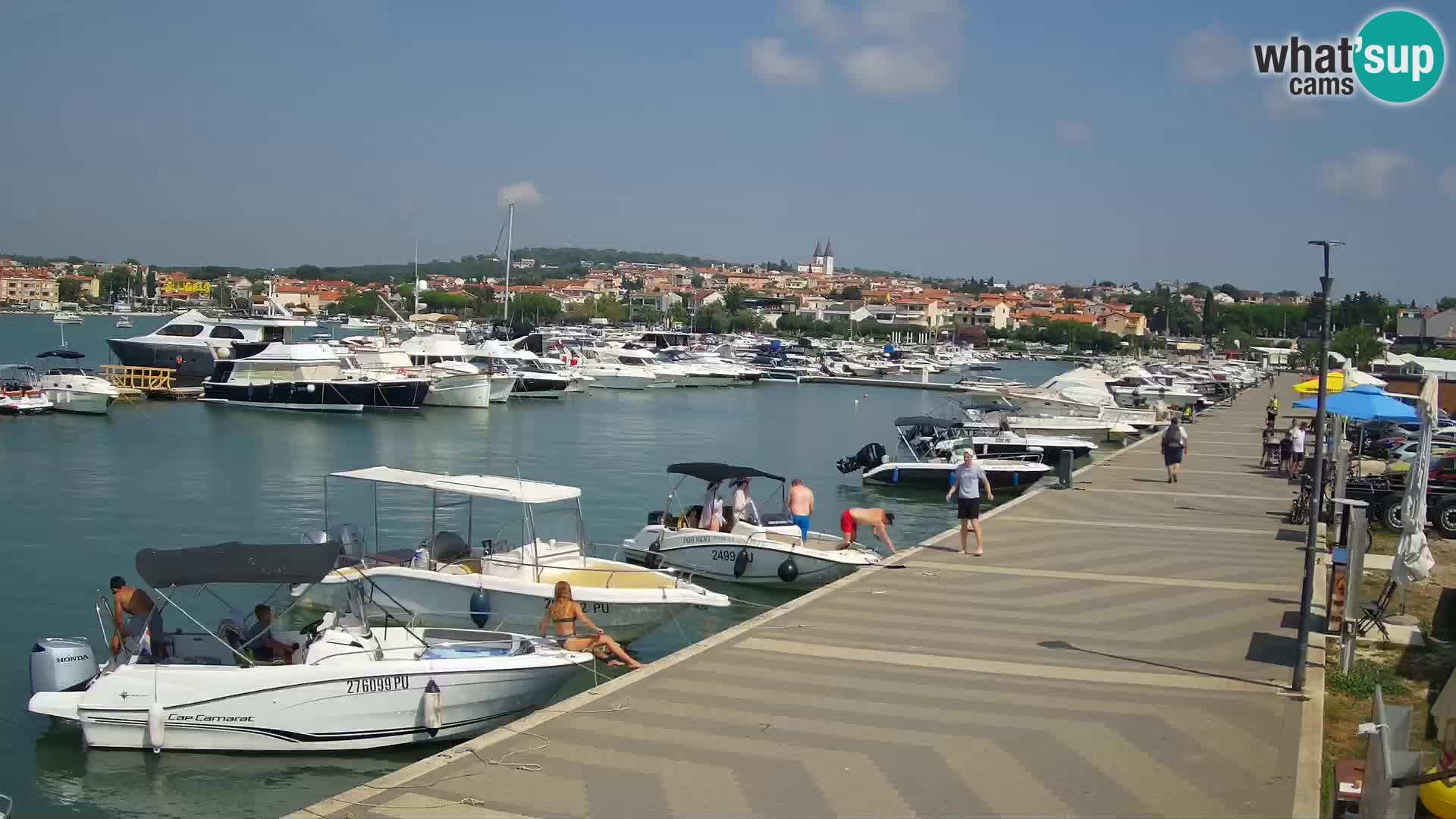 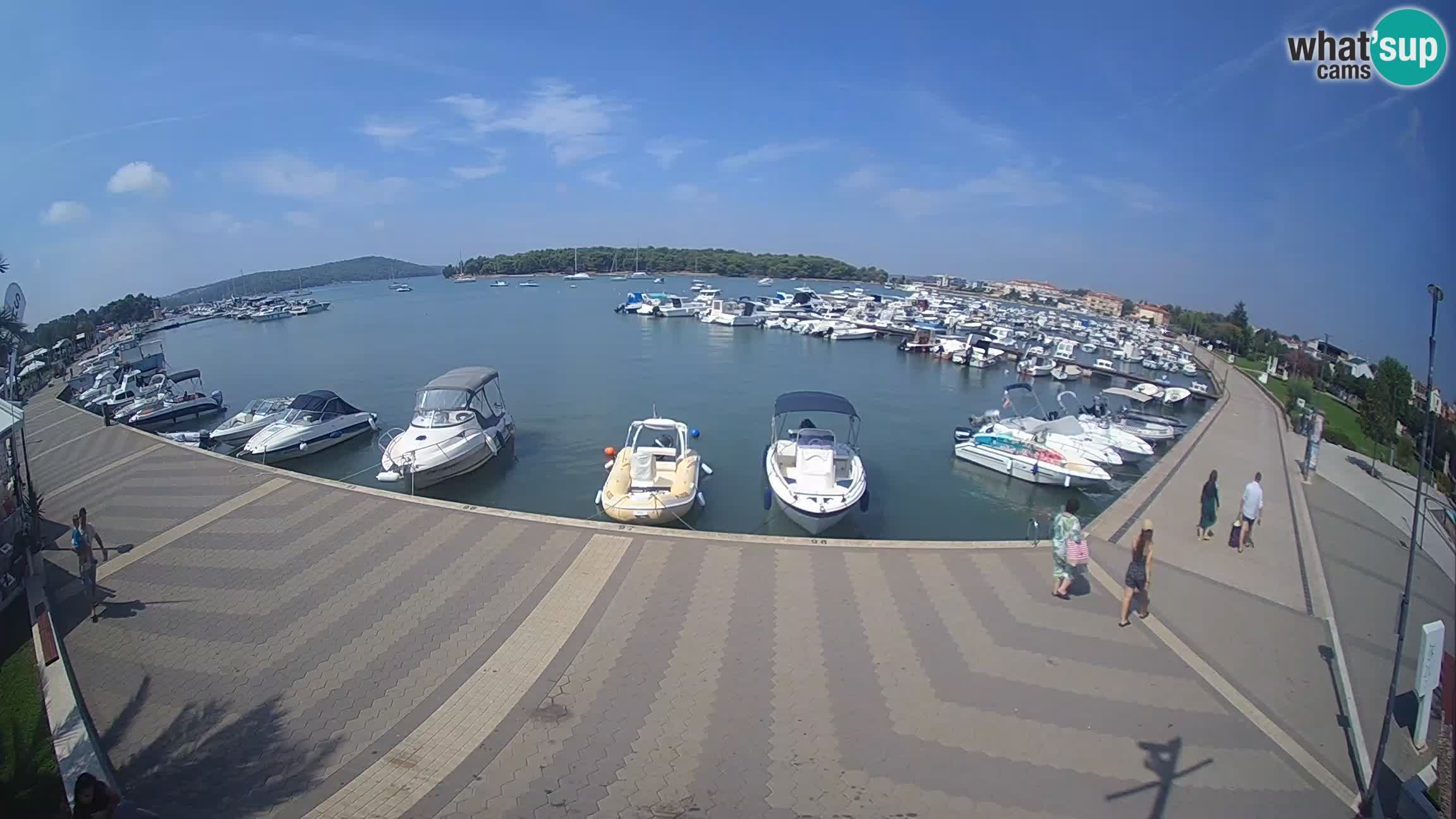 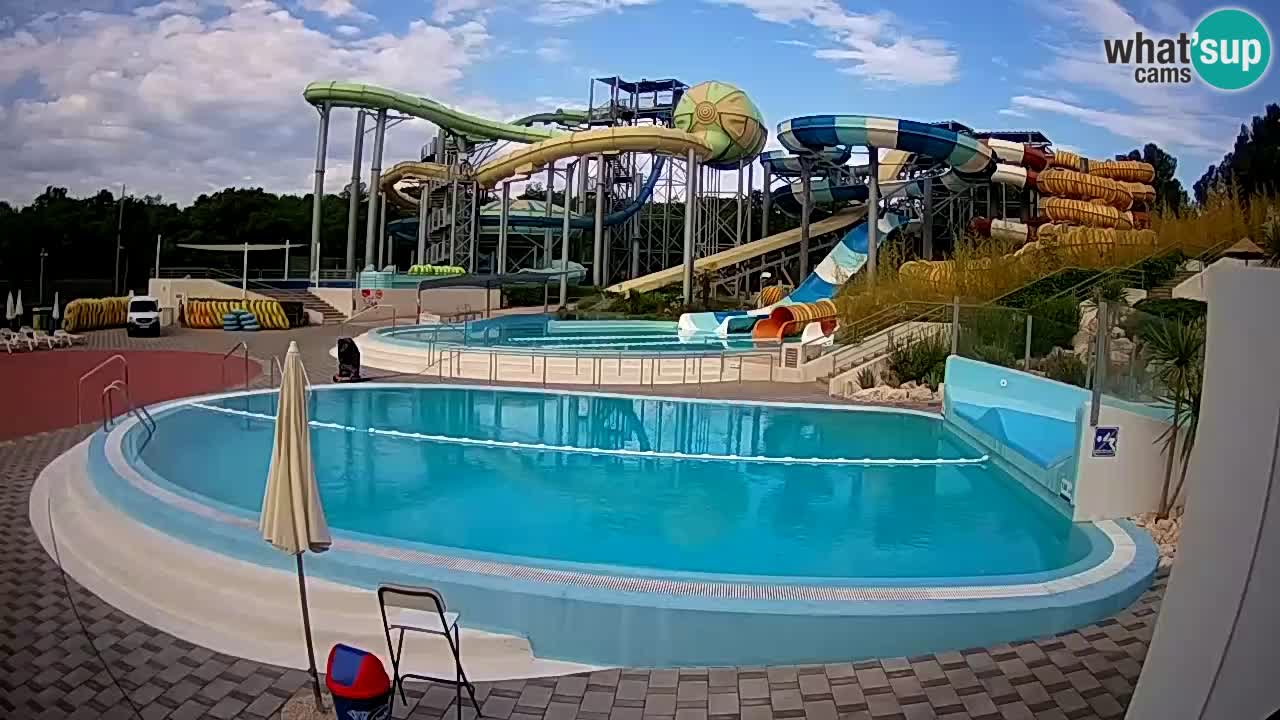 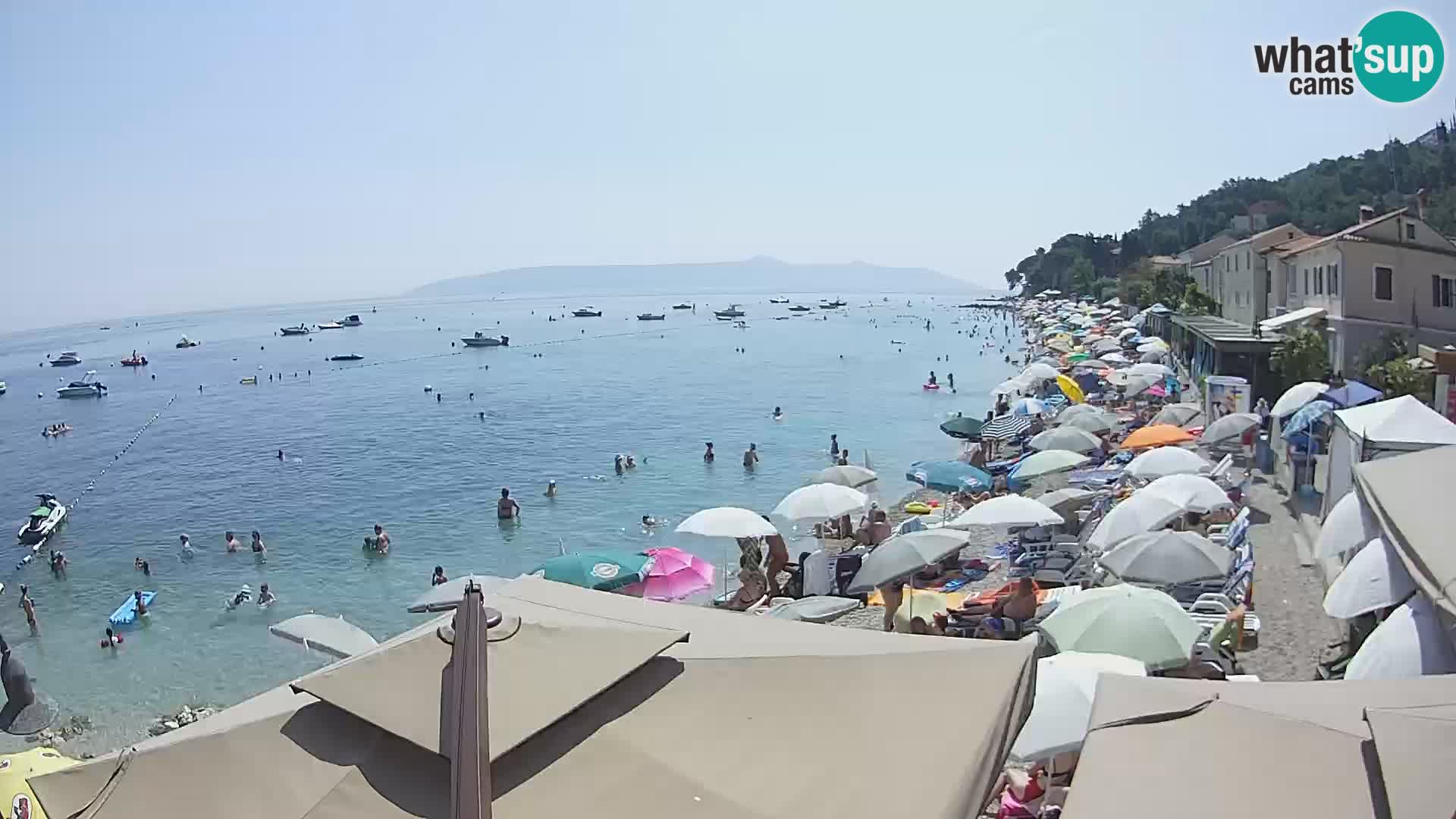 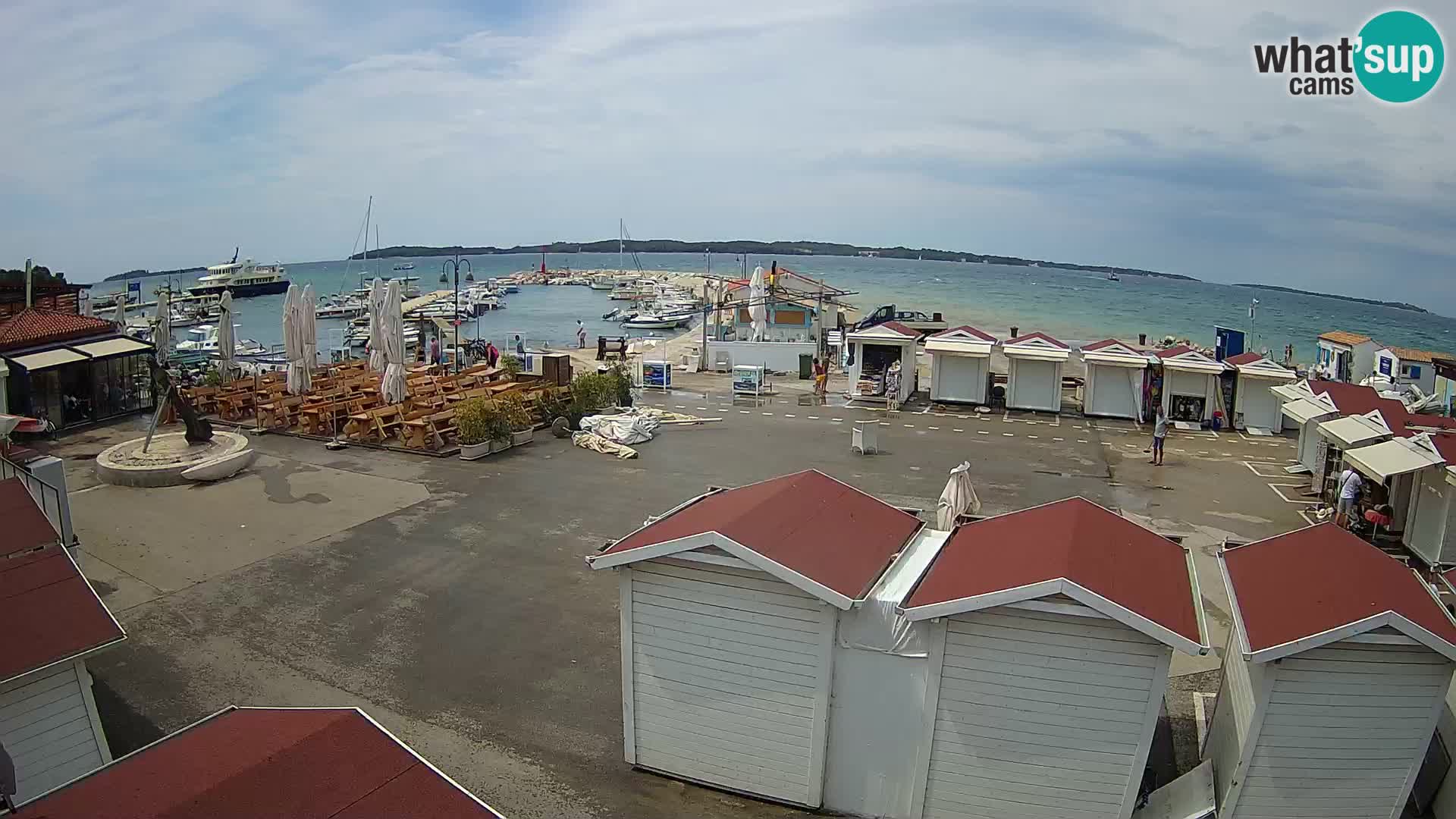 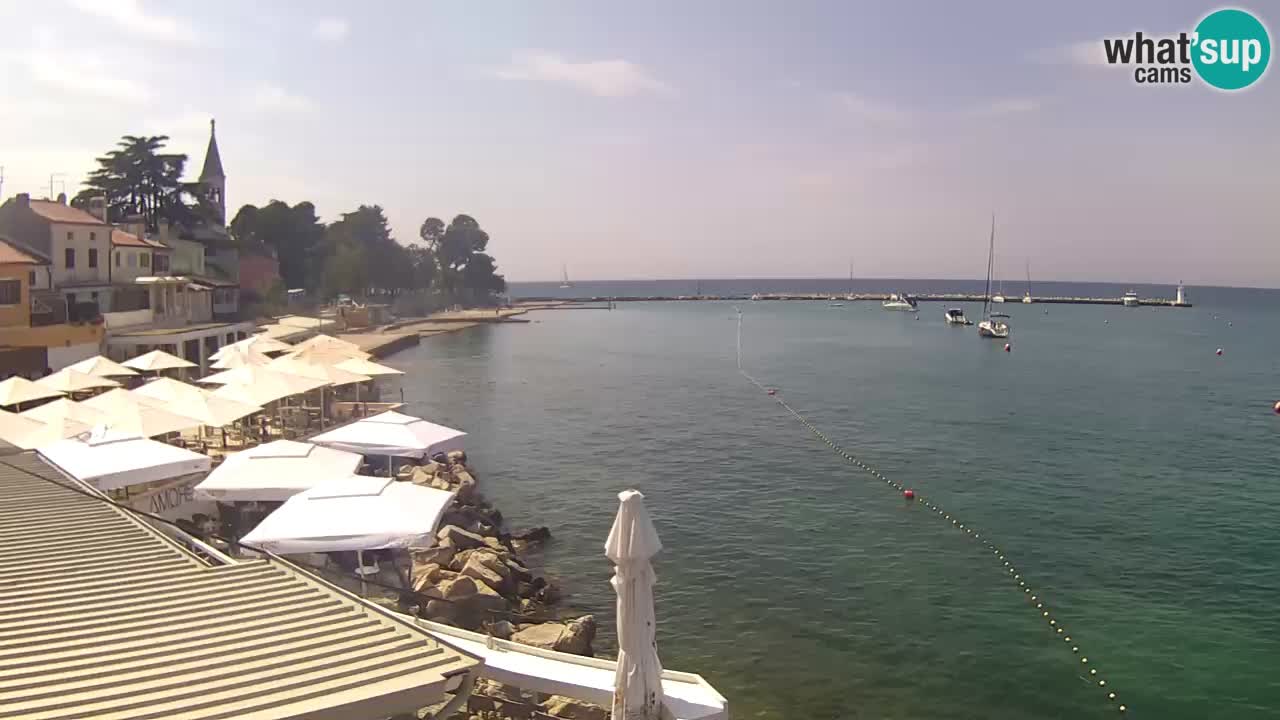 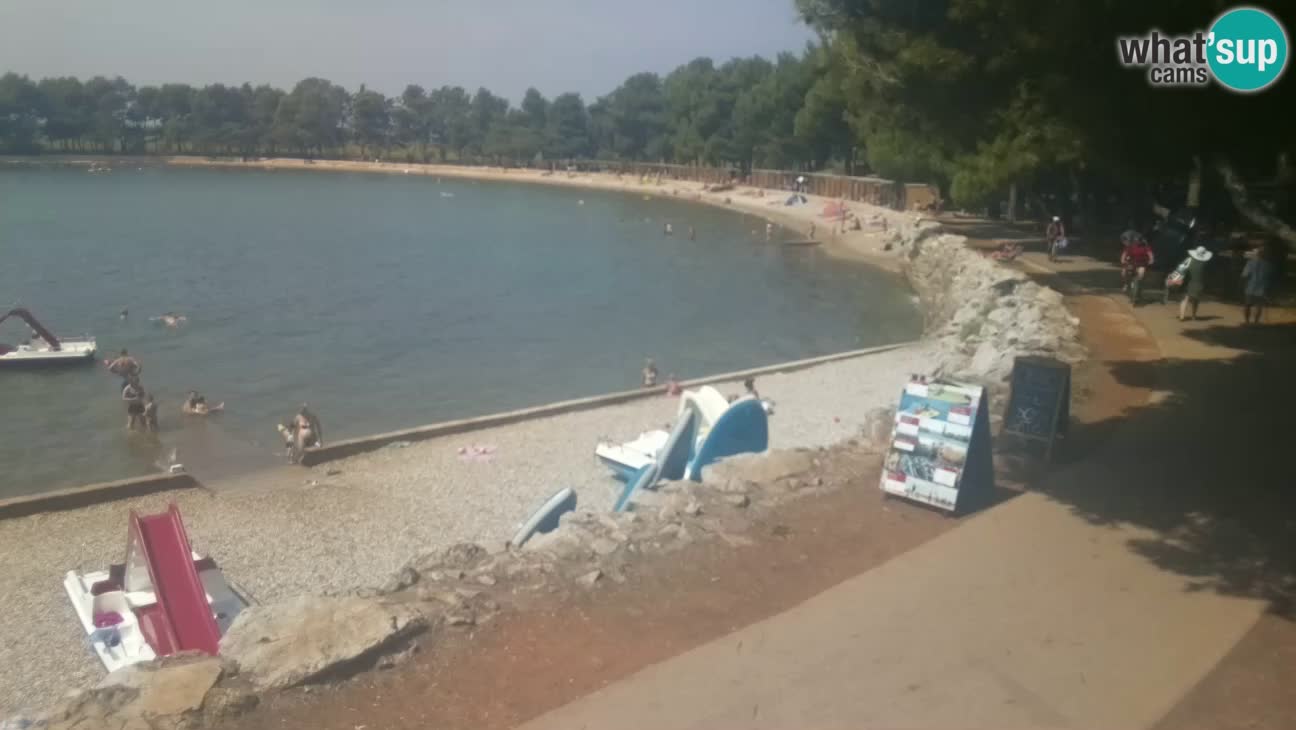 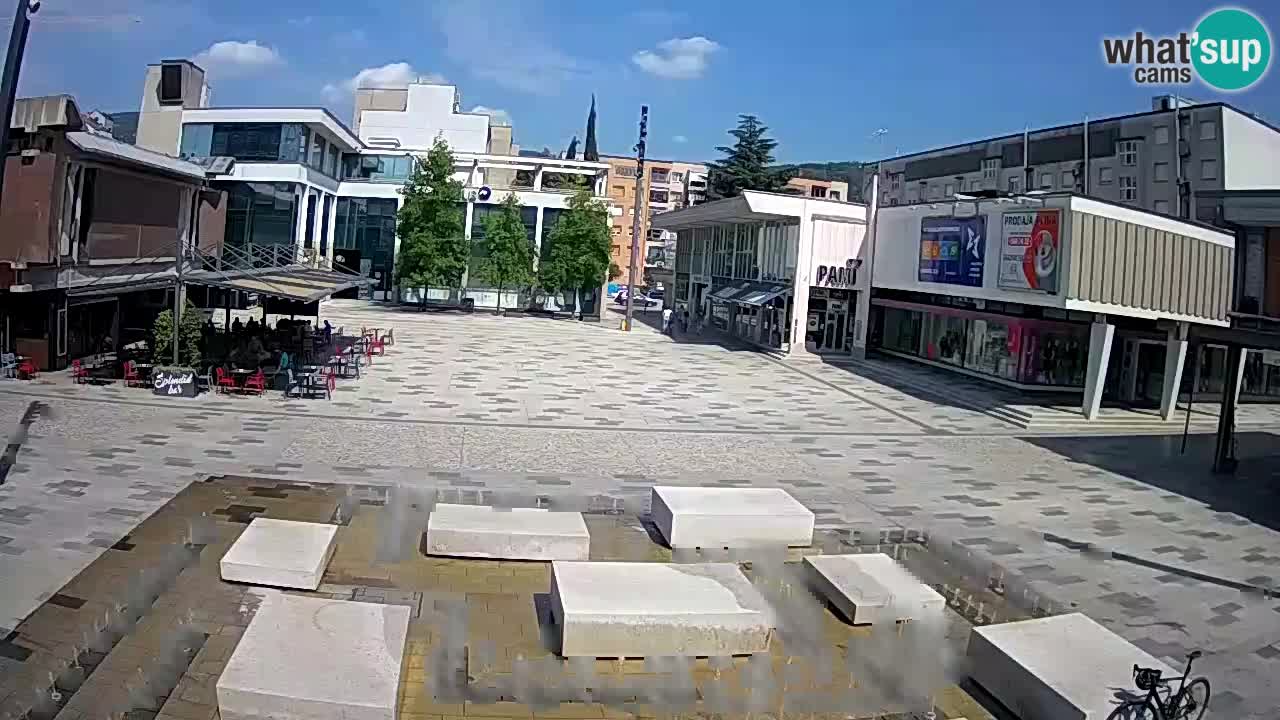 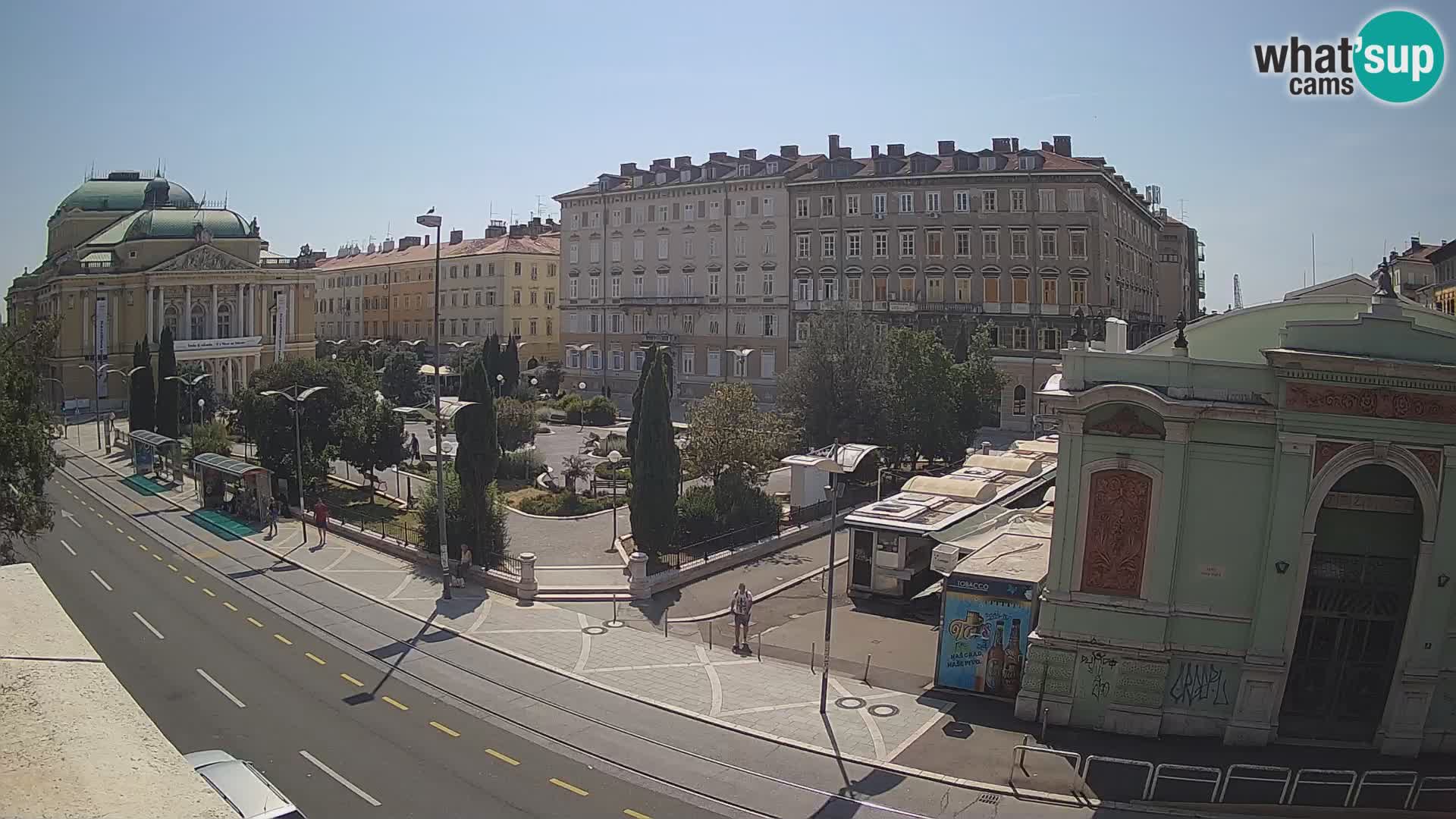