Kaštela can be compared with the most pretty and most interesting places in Europe, the Saxon King wrote in his memoirs early in the 19th century. The main part of the castle is the famous Vitturi park, an example of garden culture and one of the most beautiful parks in the whole of Dalmatia. Marina Katela is a new marina in a heart of Dalmatia, only 7km from Split Airport and 12km from Split. Marina is new and perfectlly organised, distanced aprox 15 km from Split’s airport and aprox 25 km from Split’s harbour with direct ferrys from Ancona (Italy). 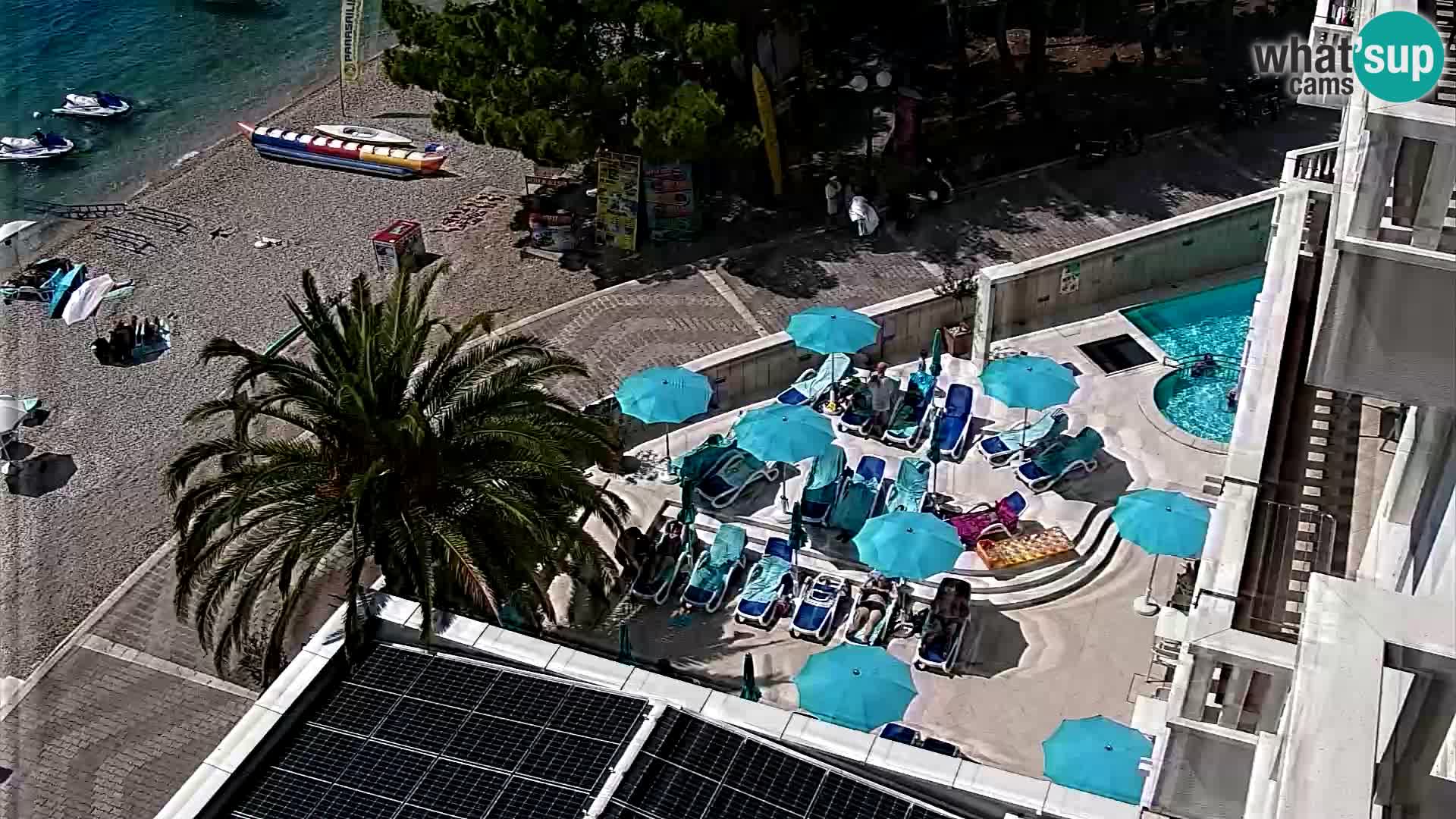 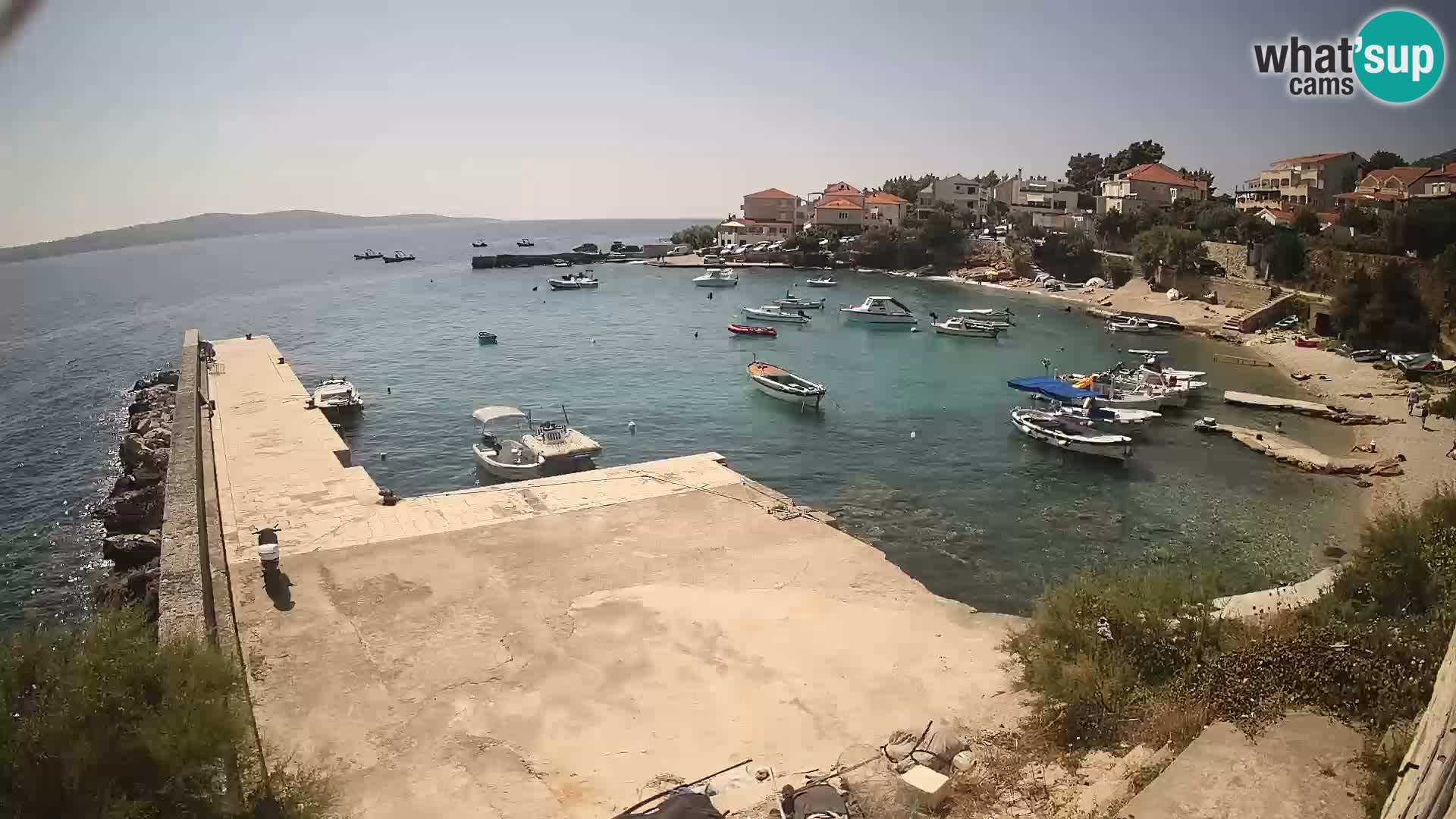 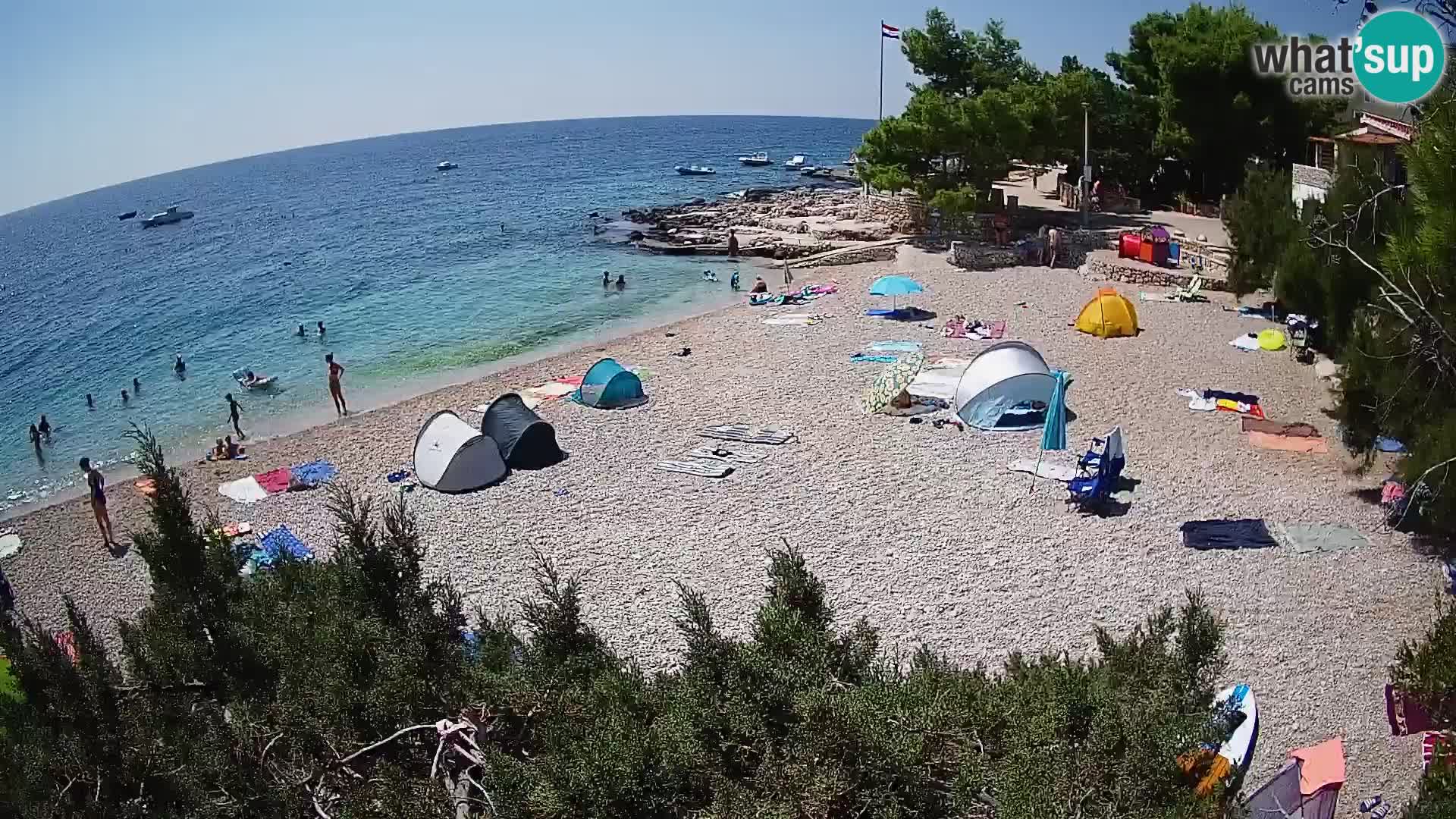 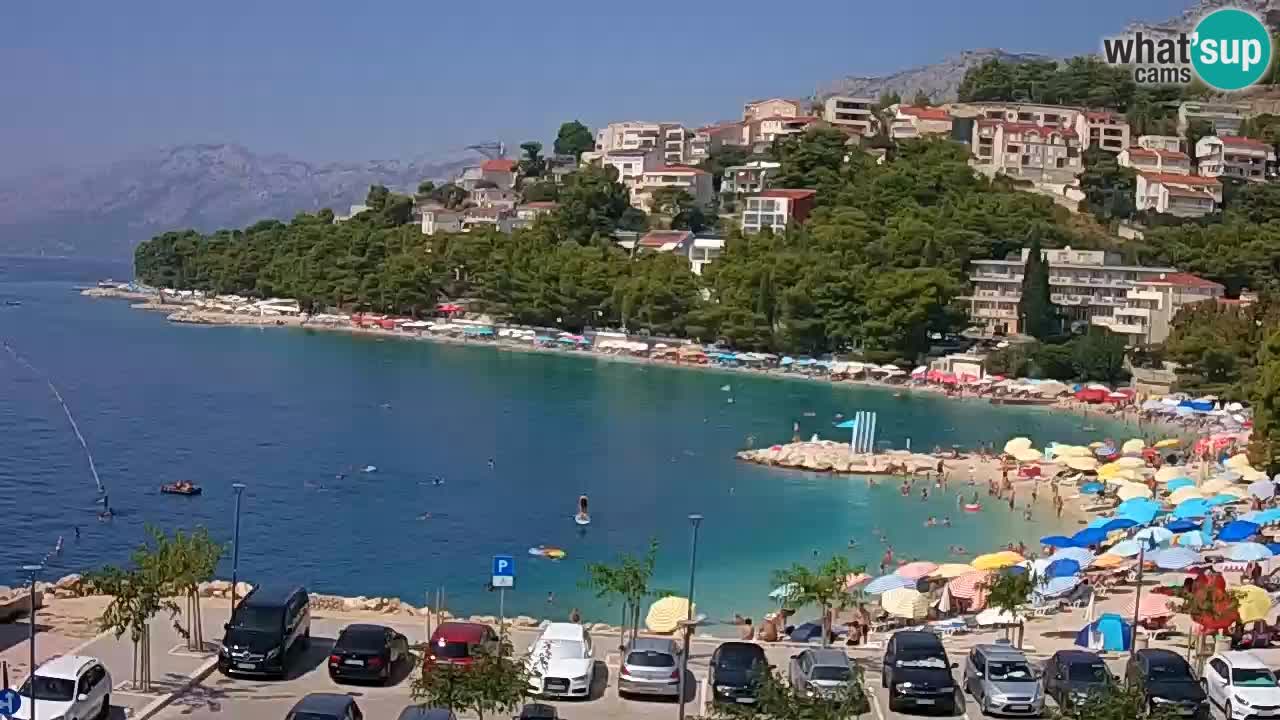 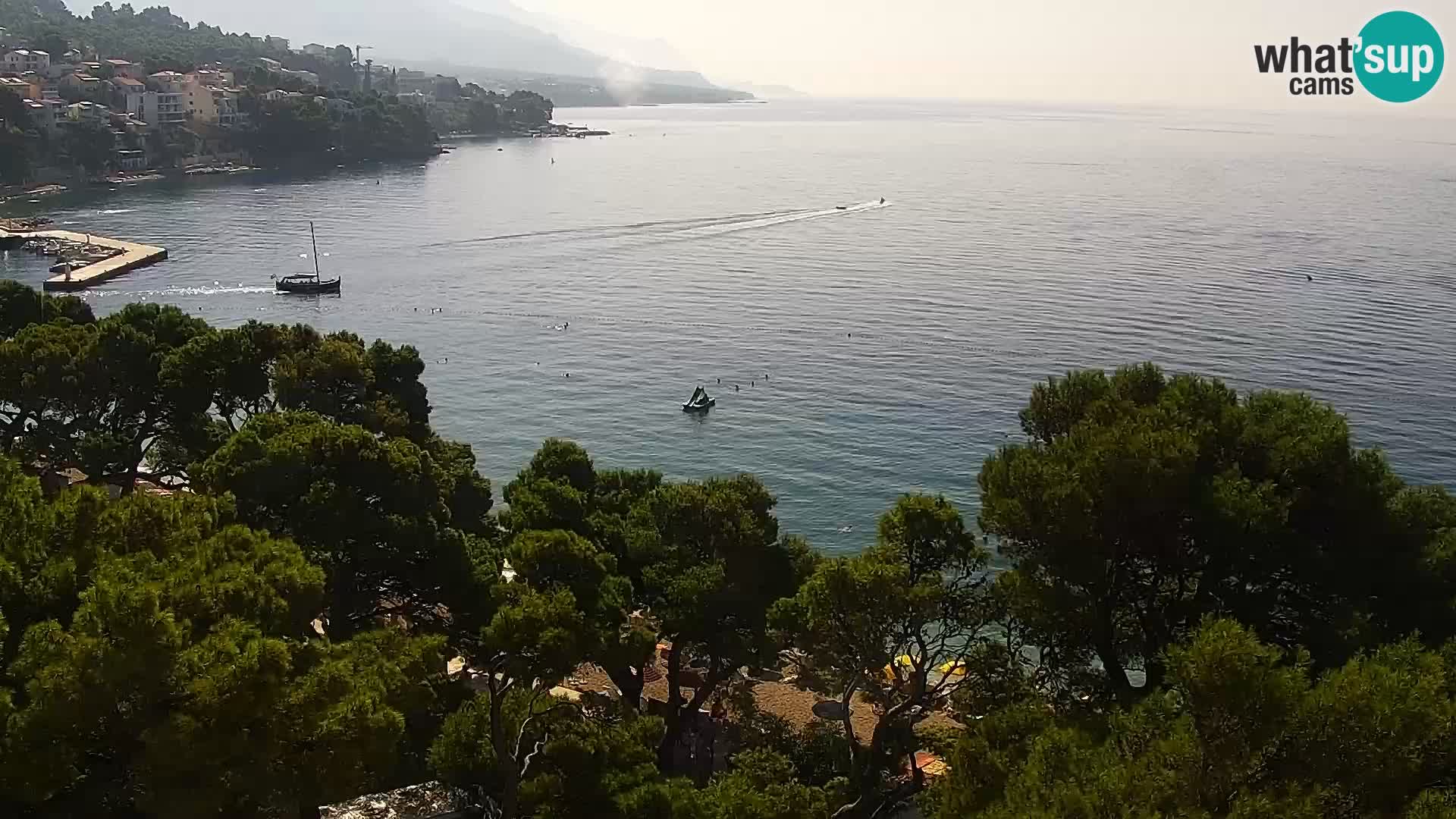 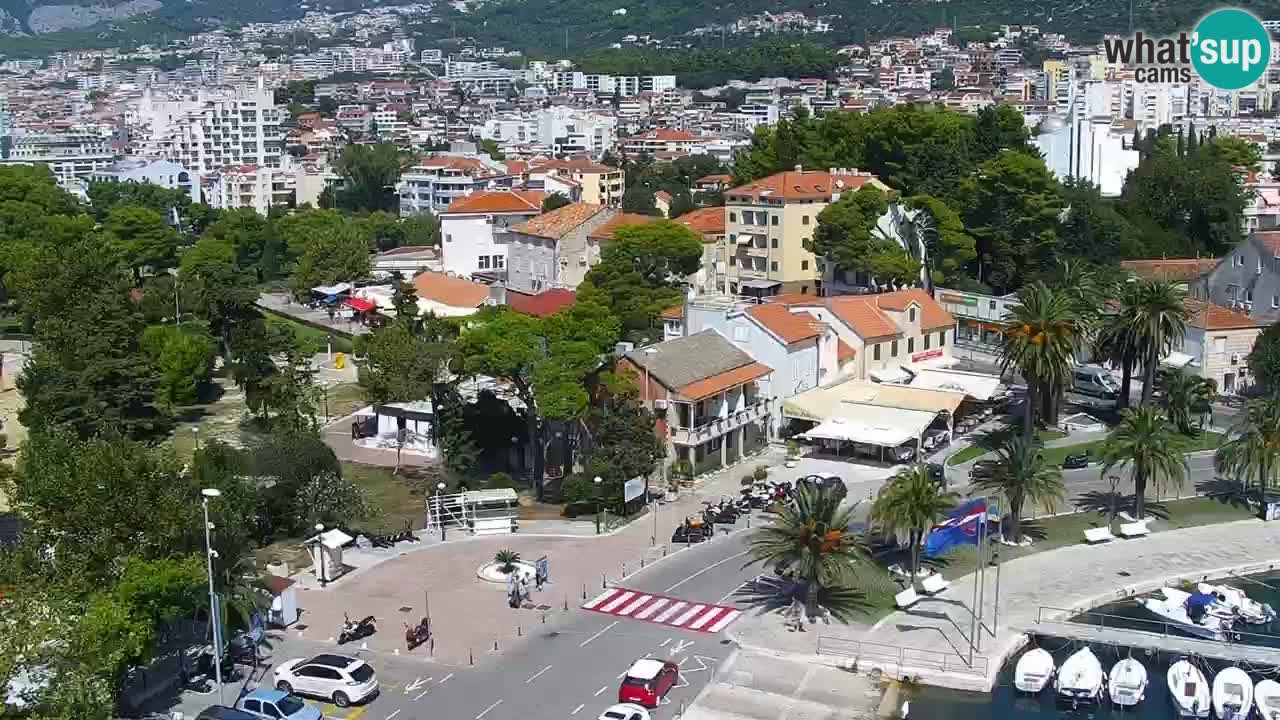 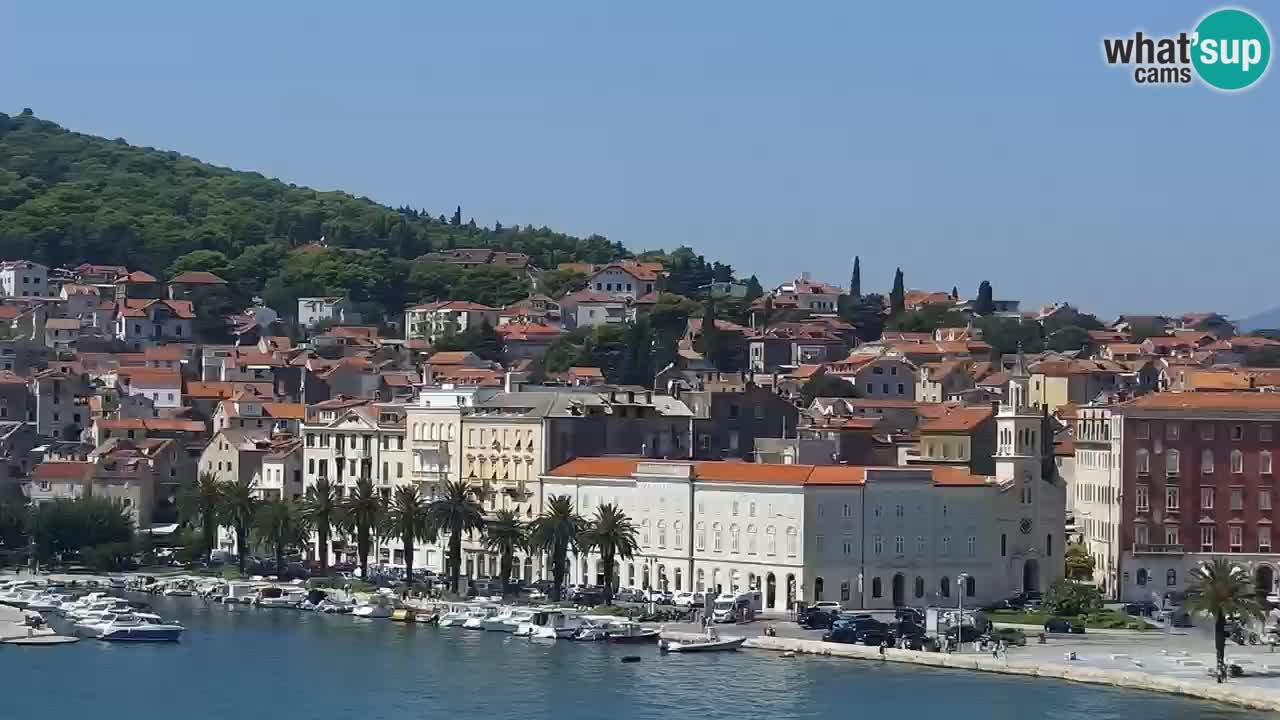 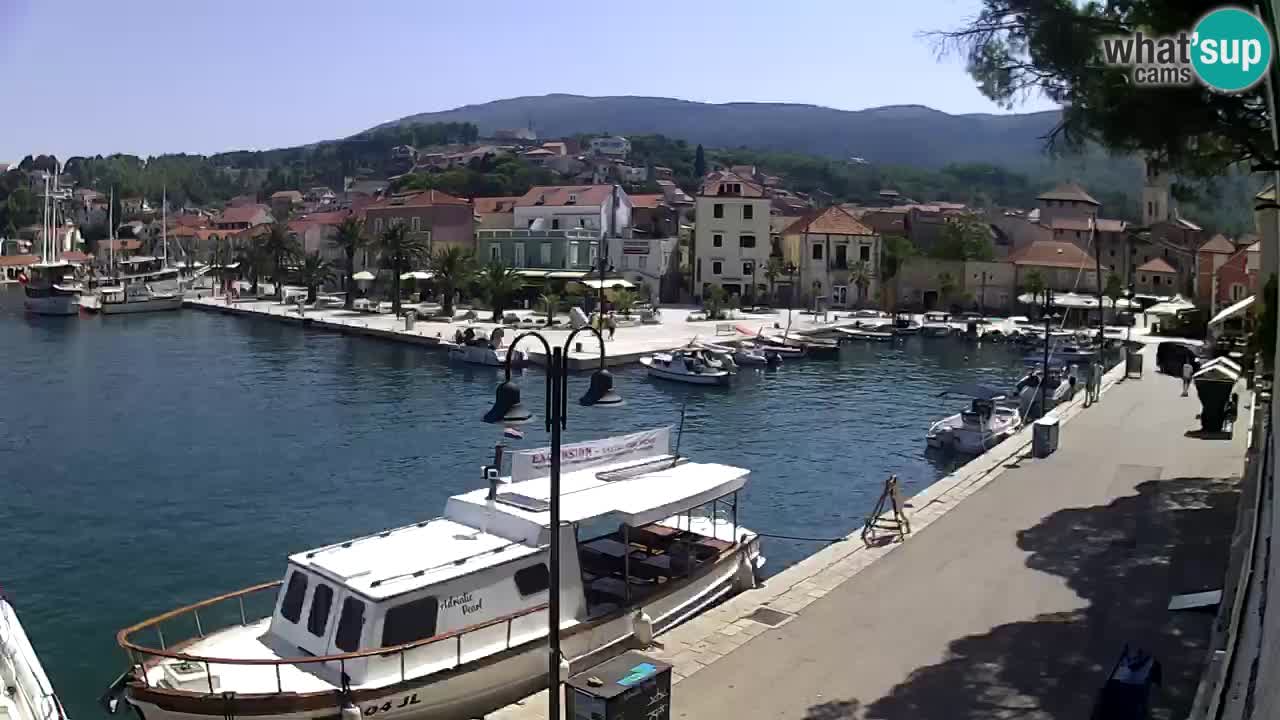 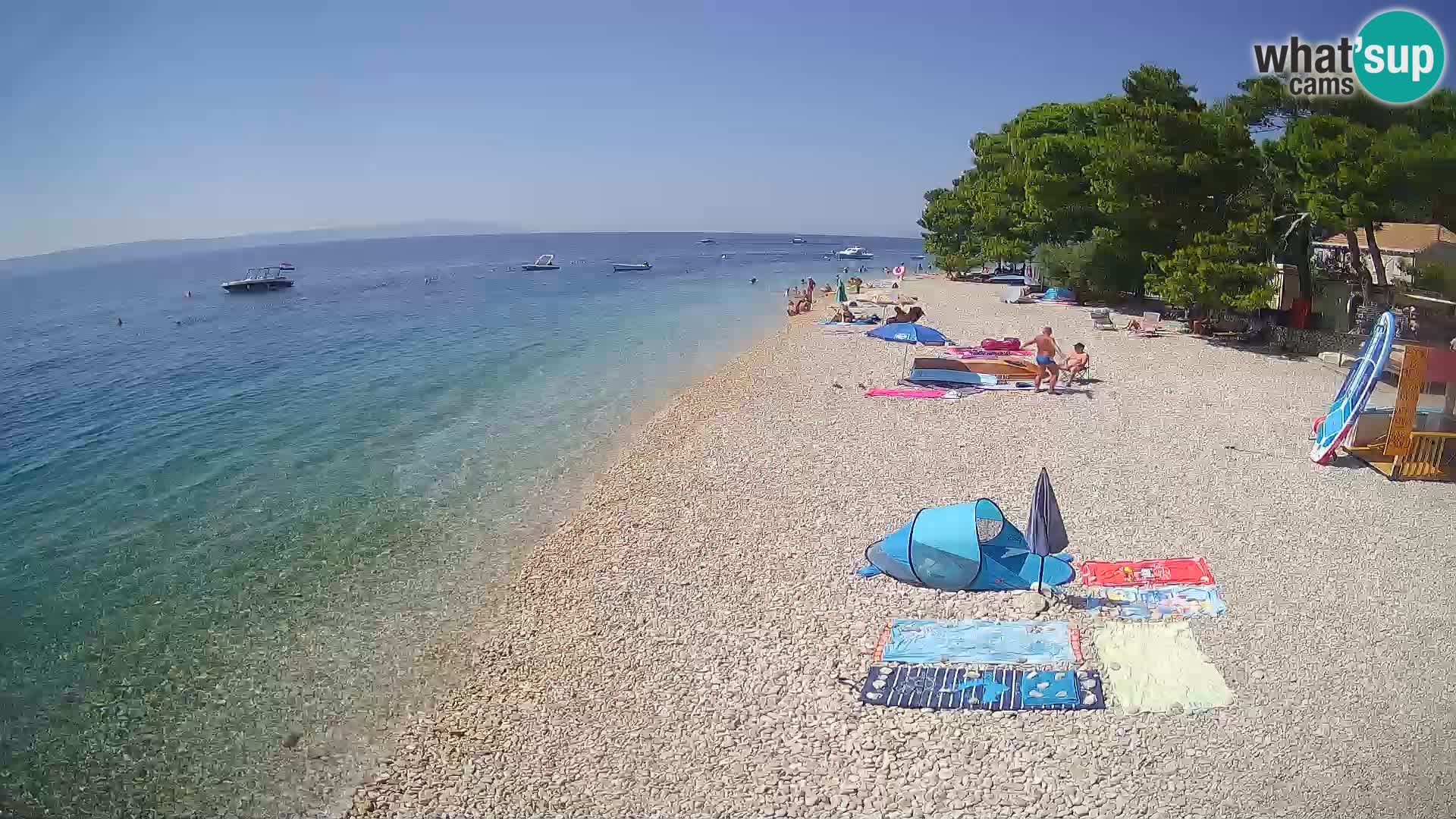 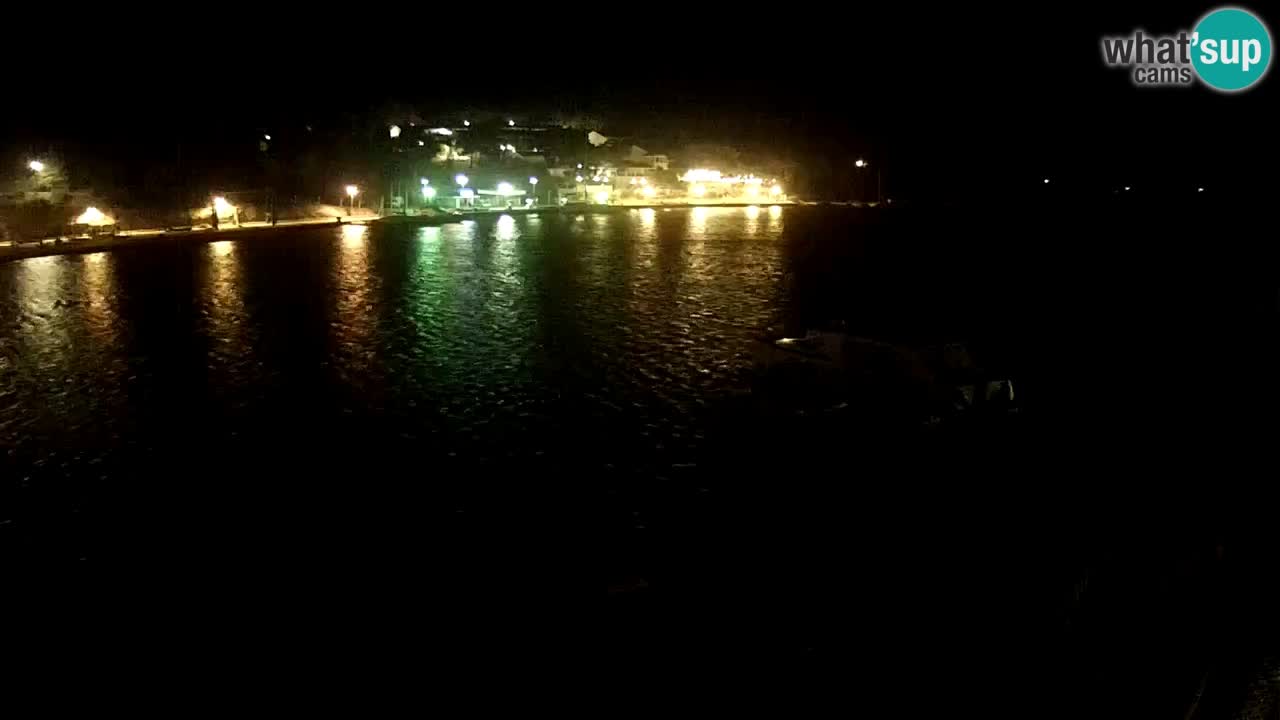 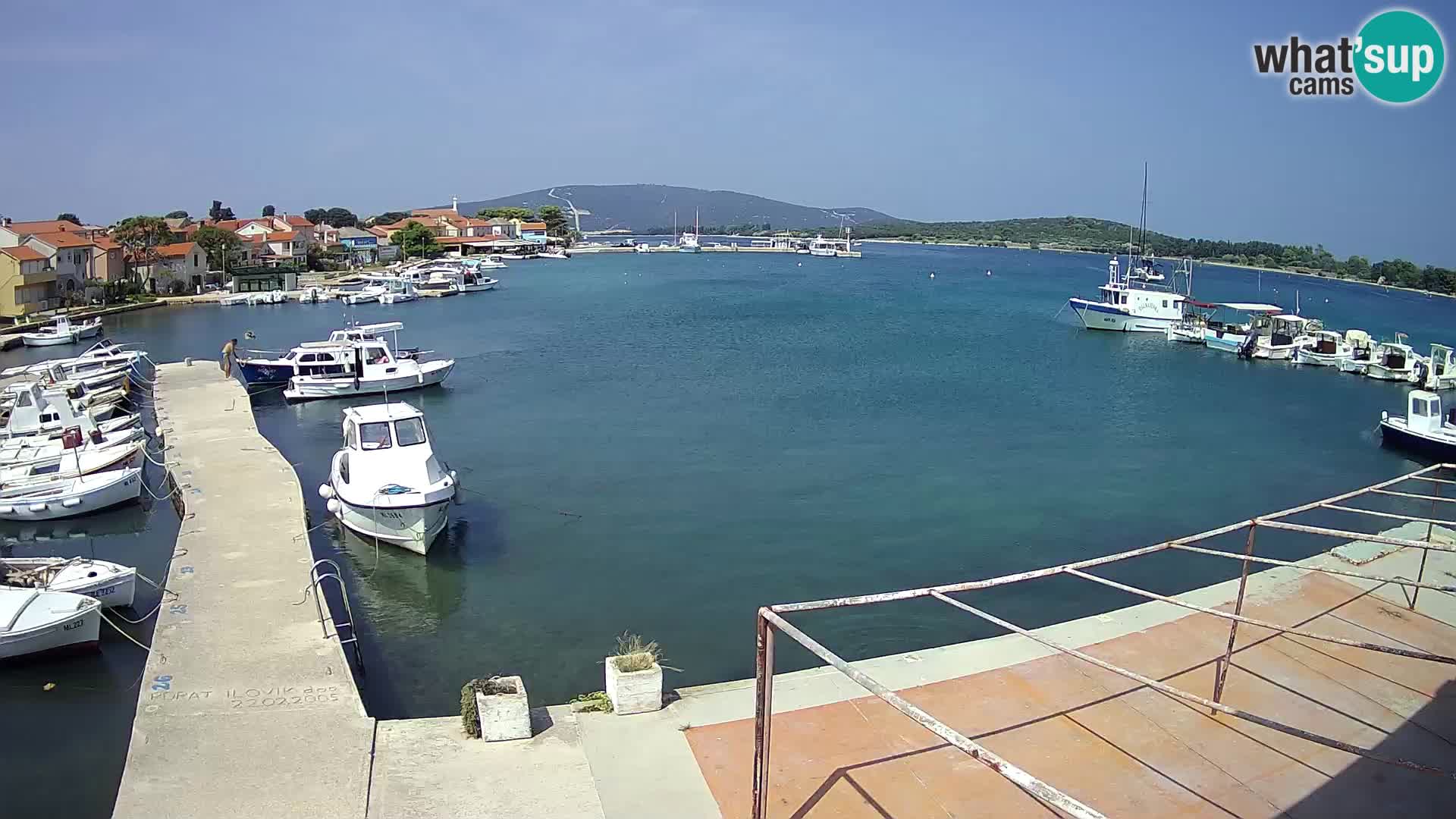 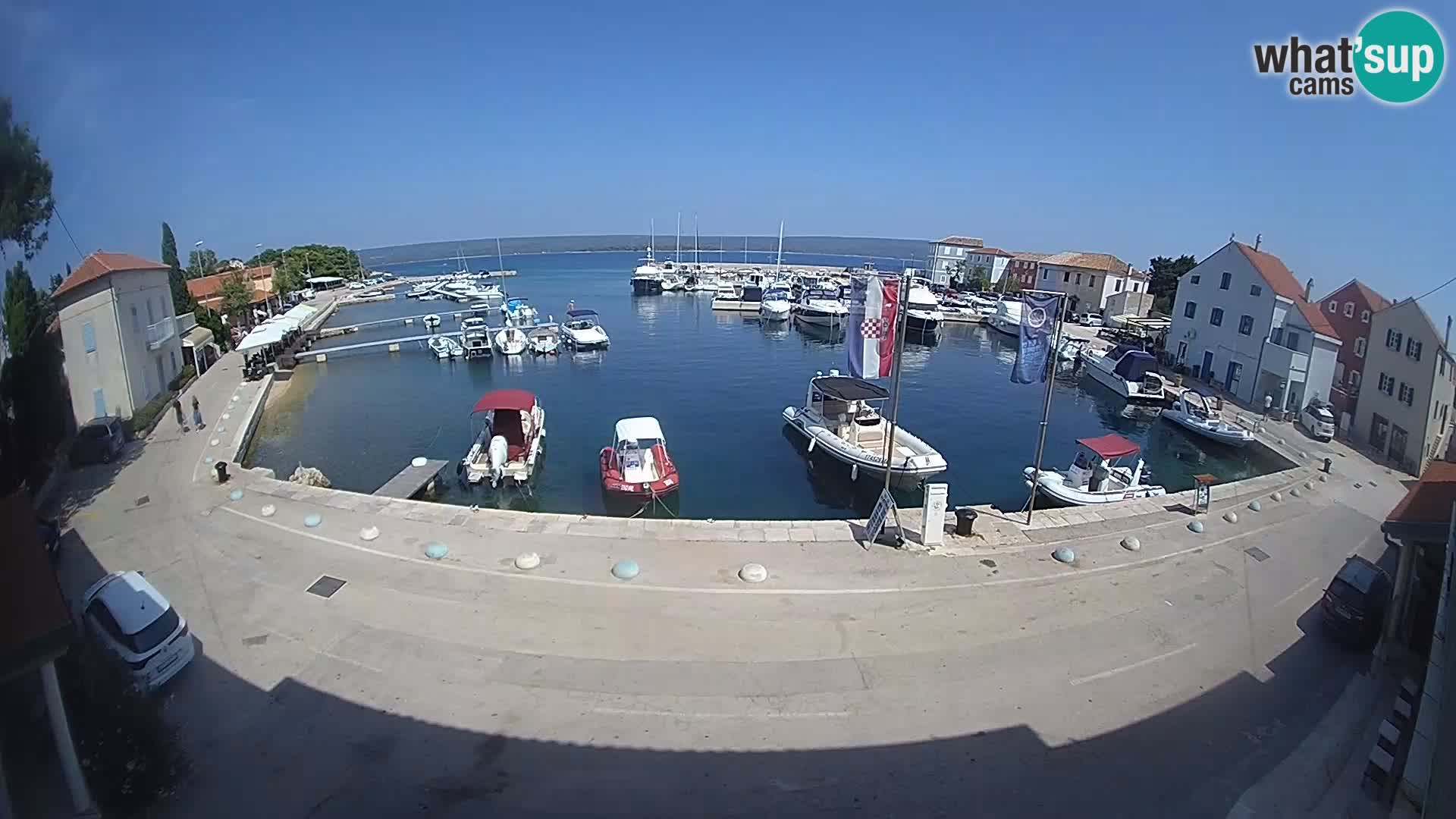 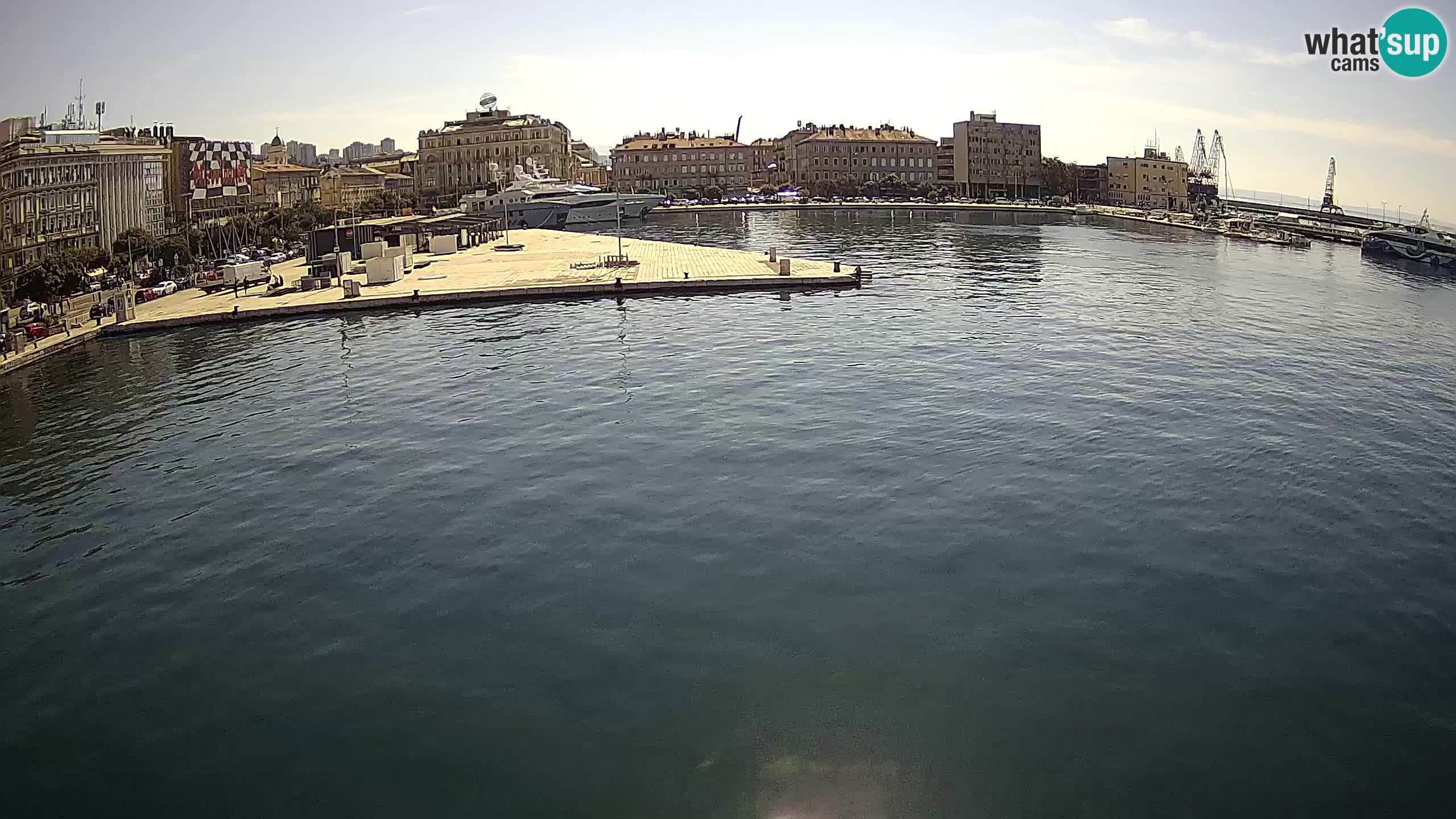