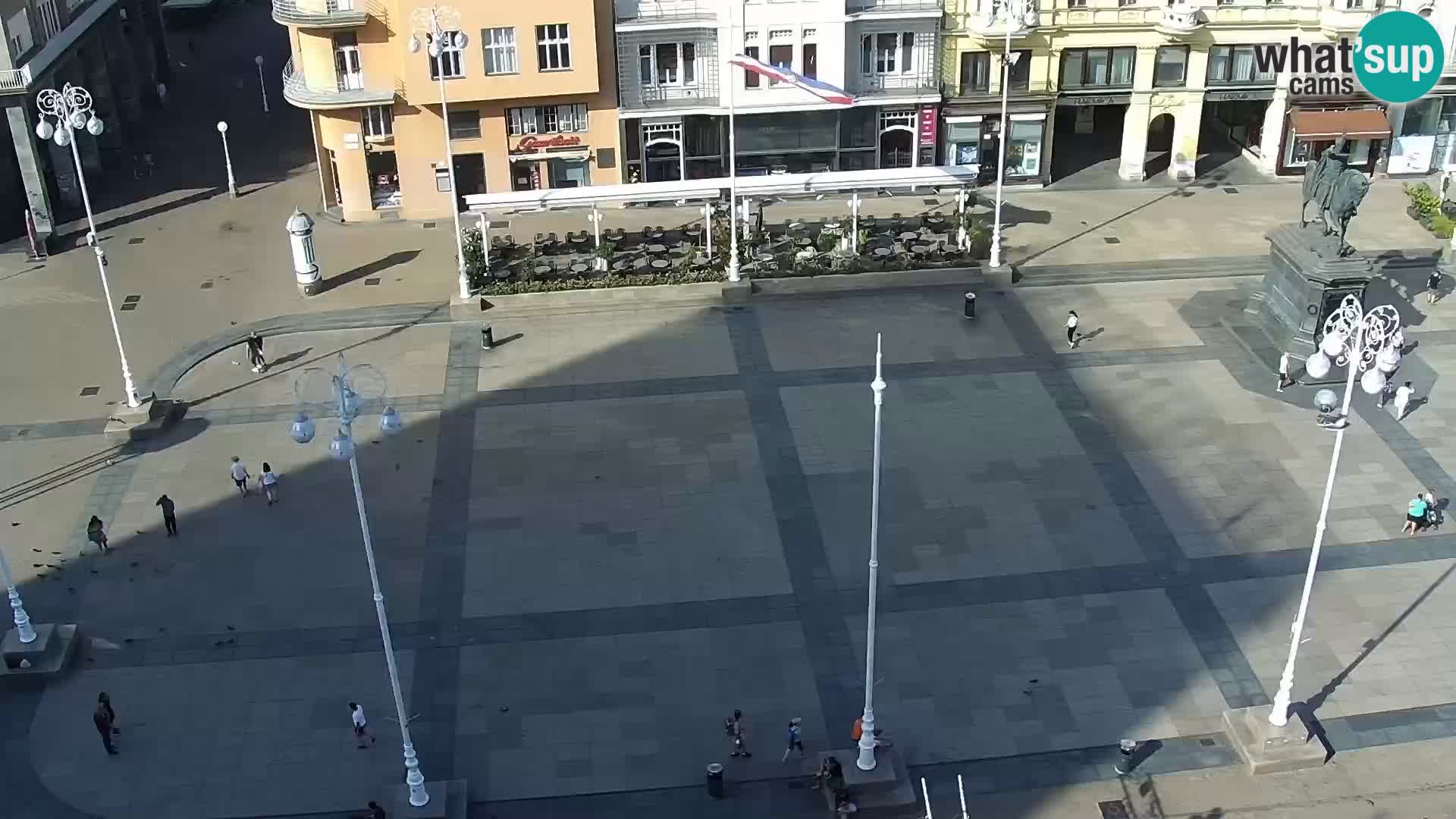 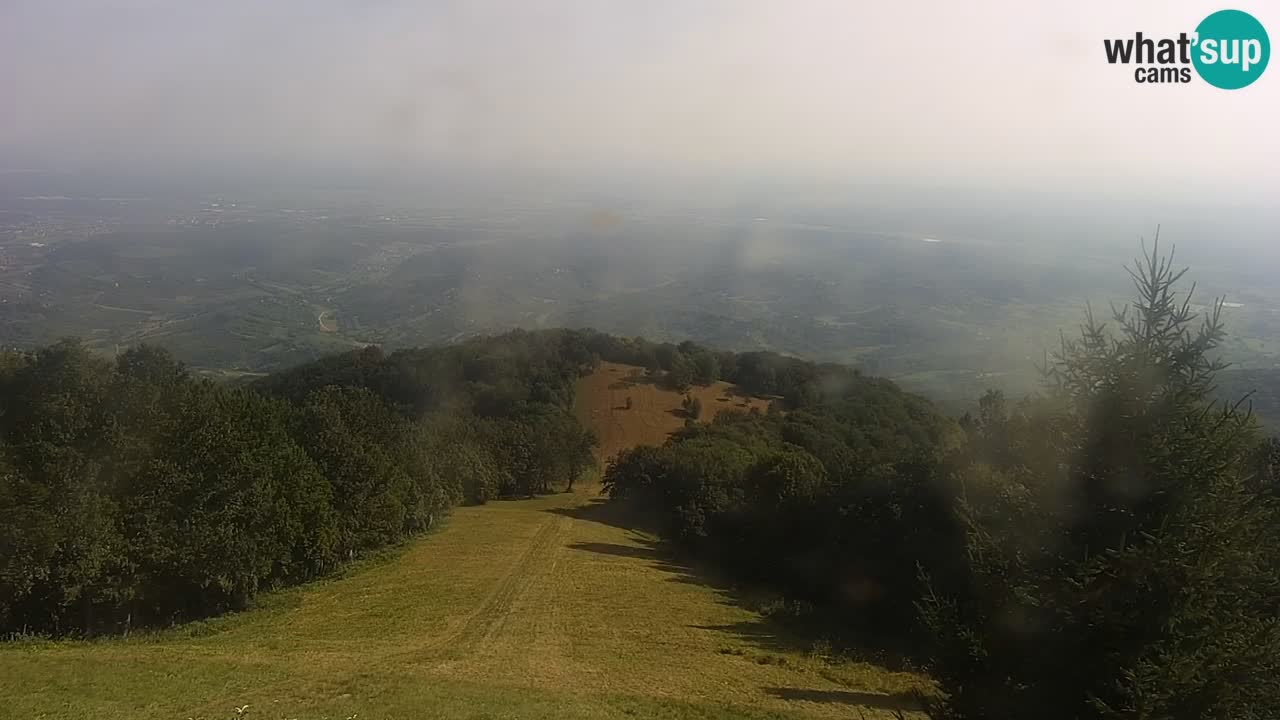 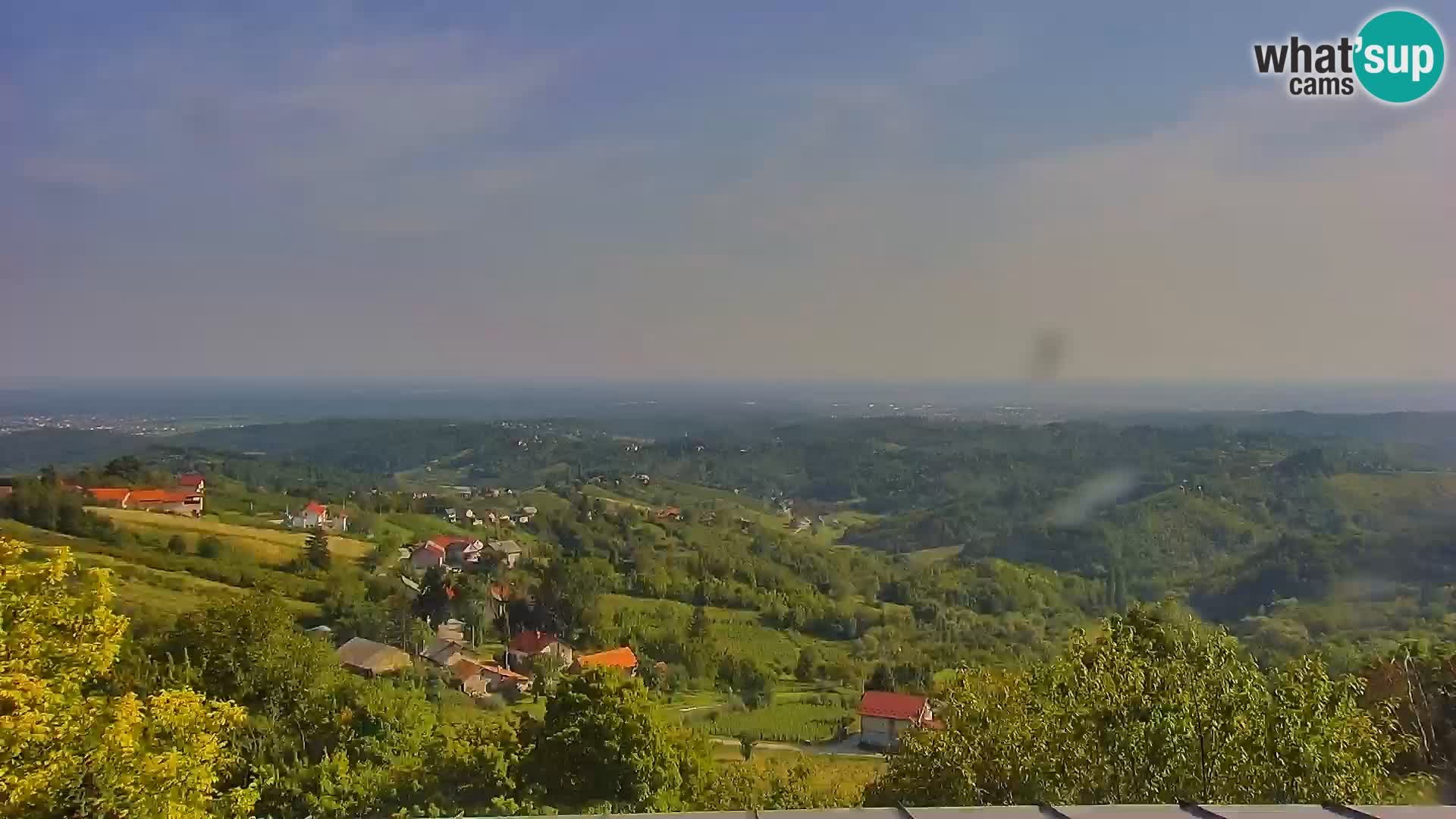 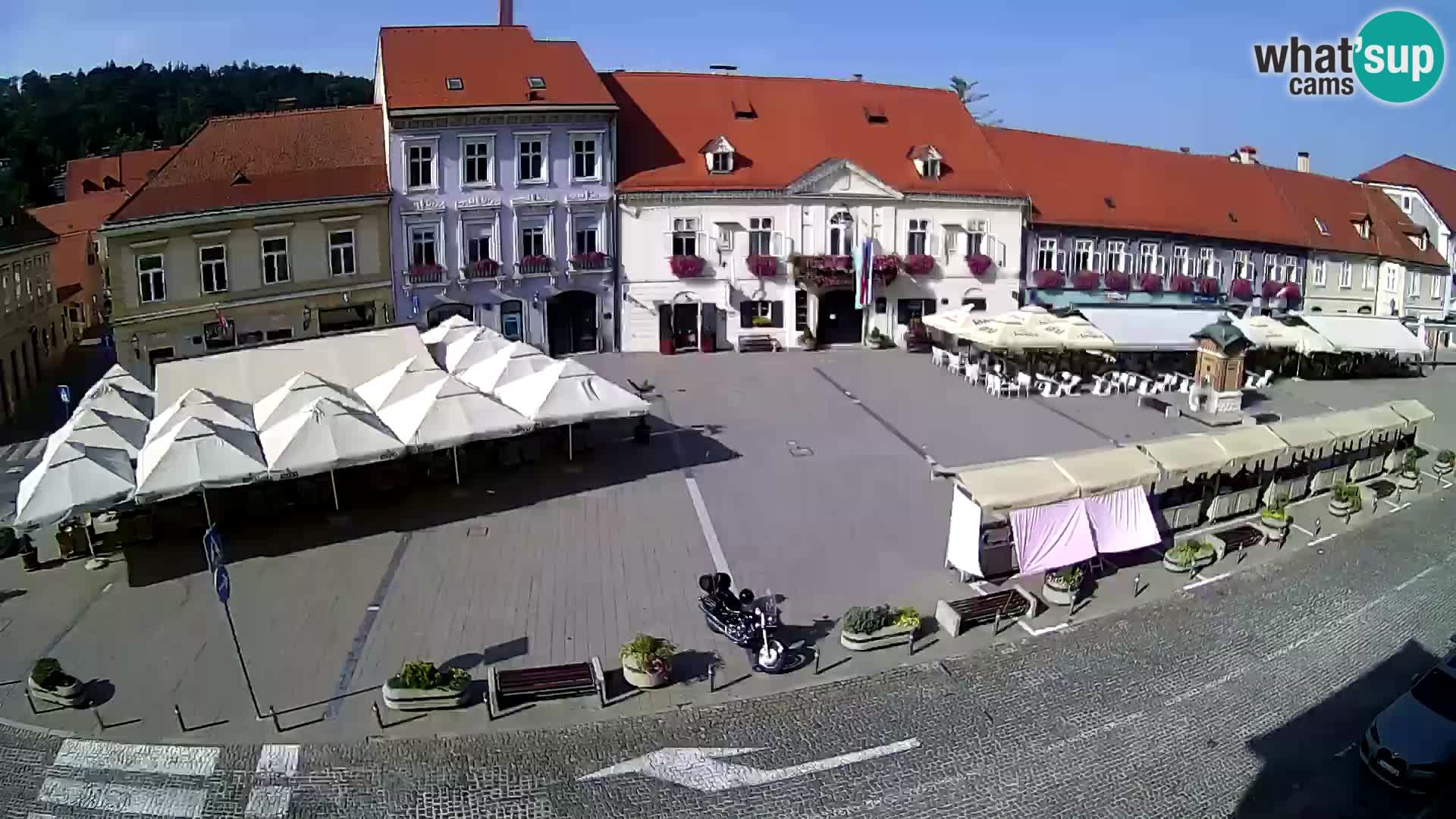 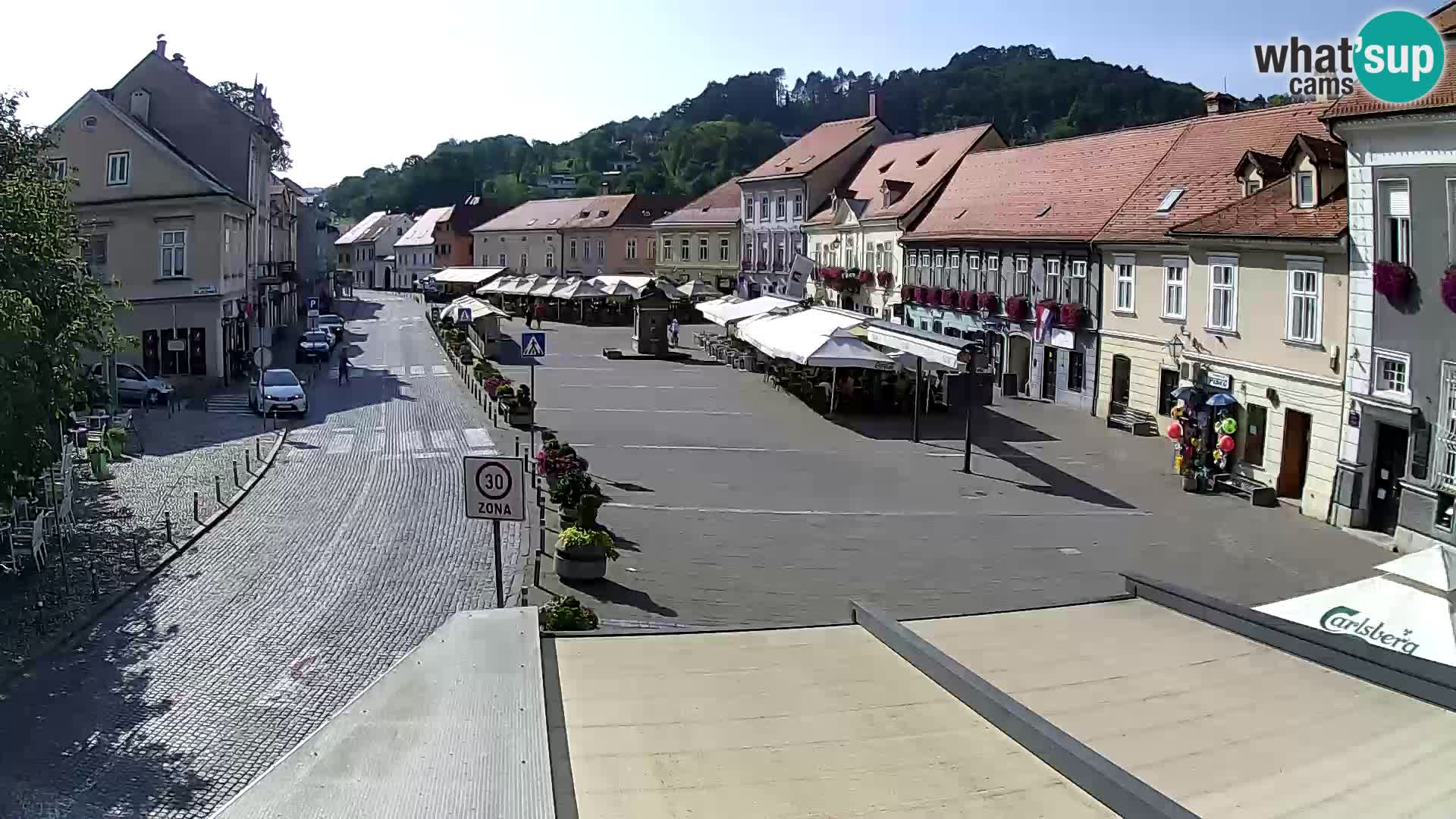 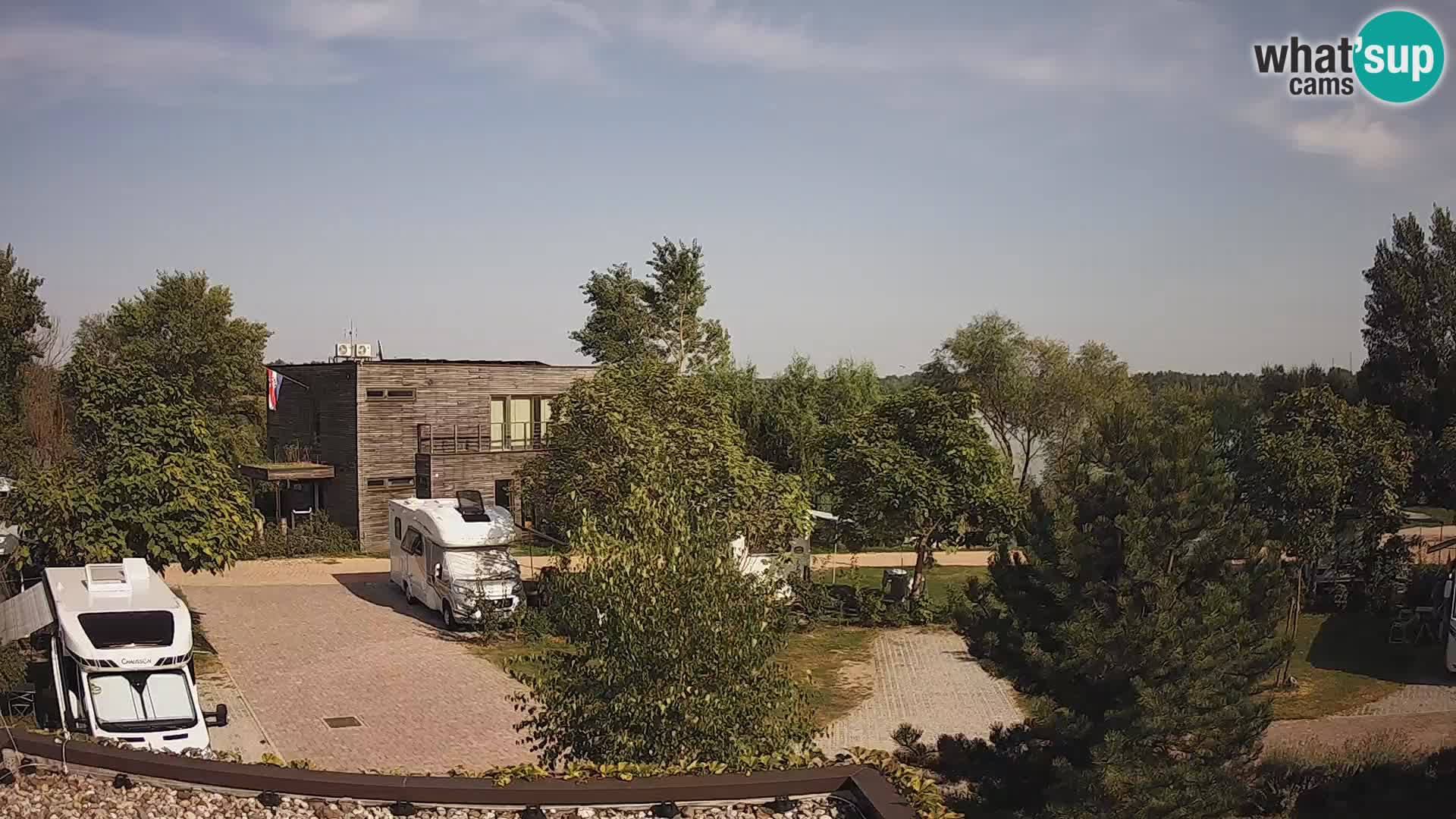 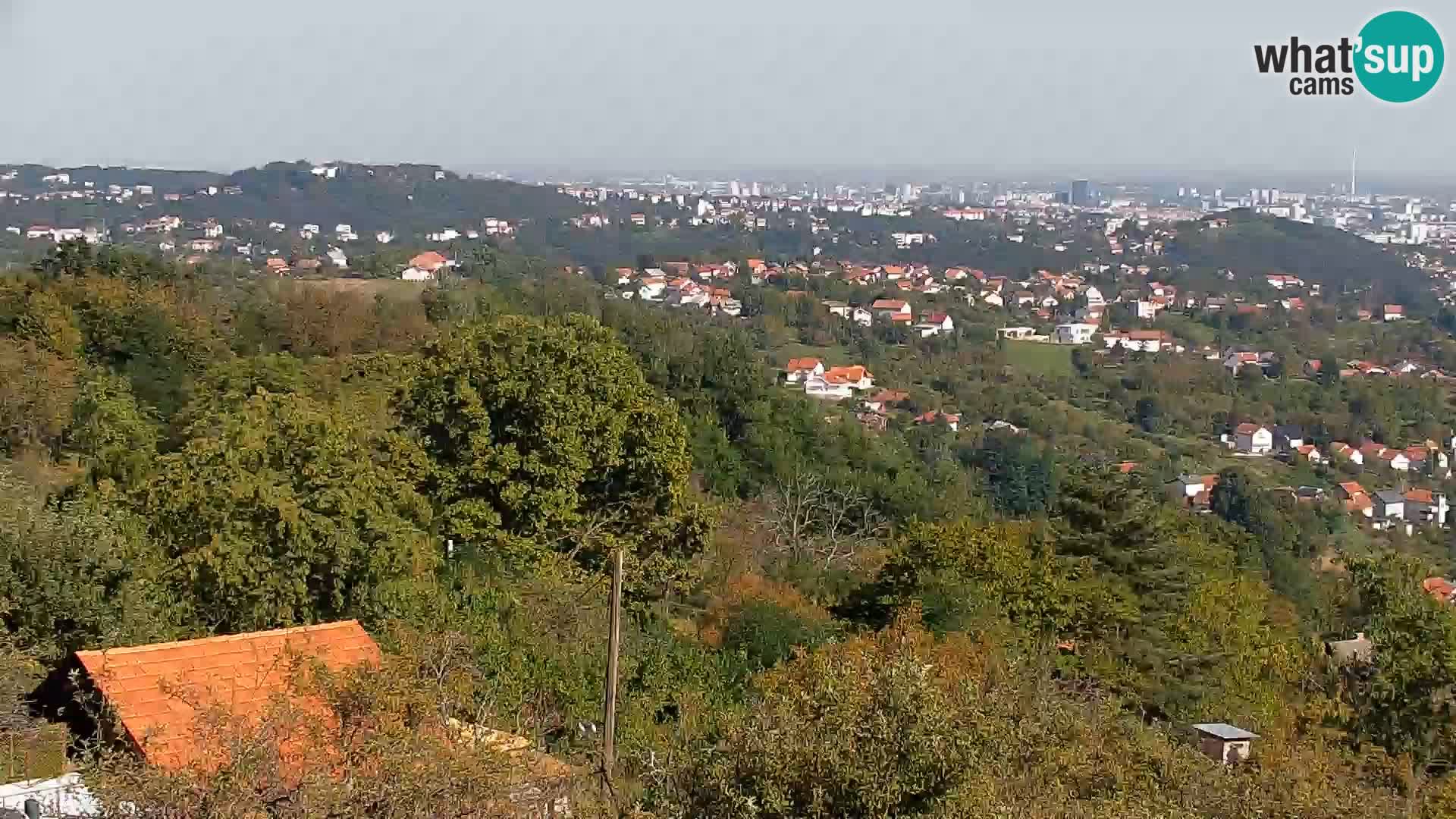 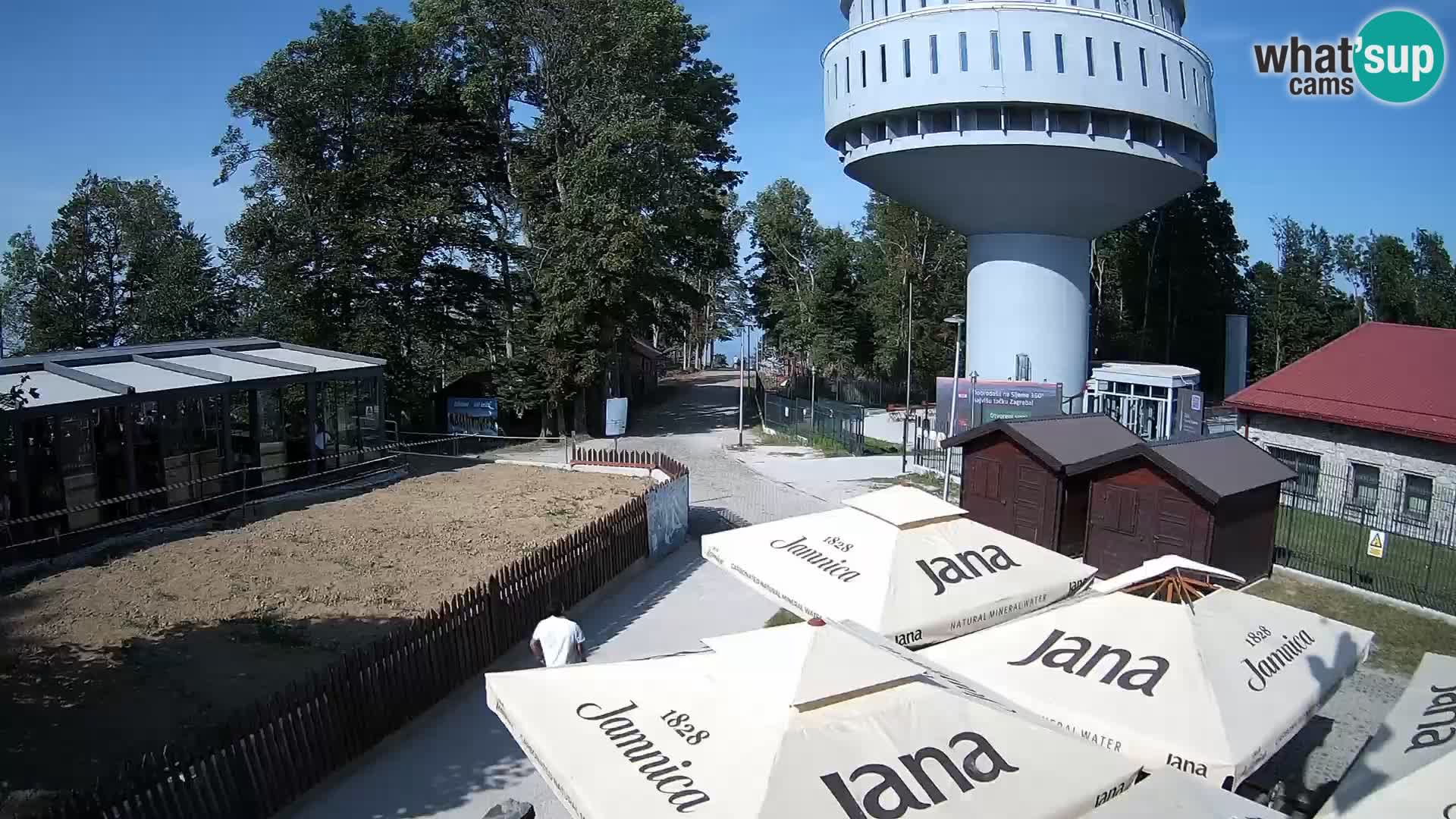 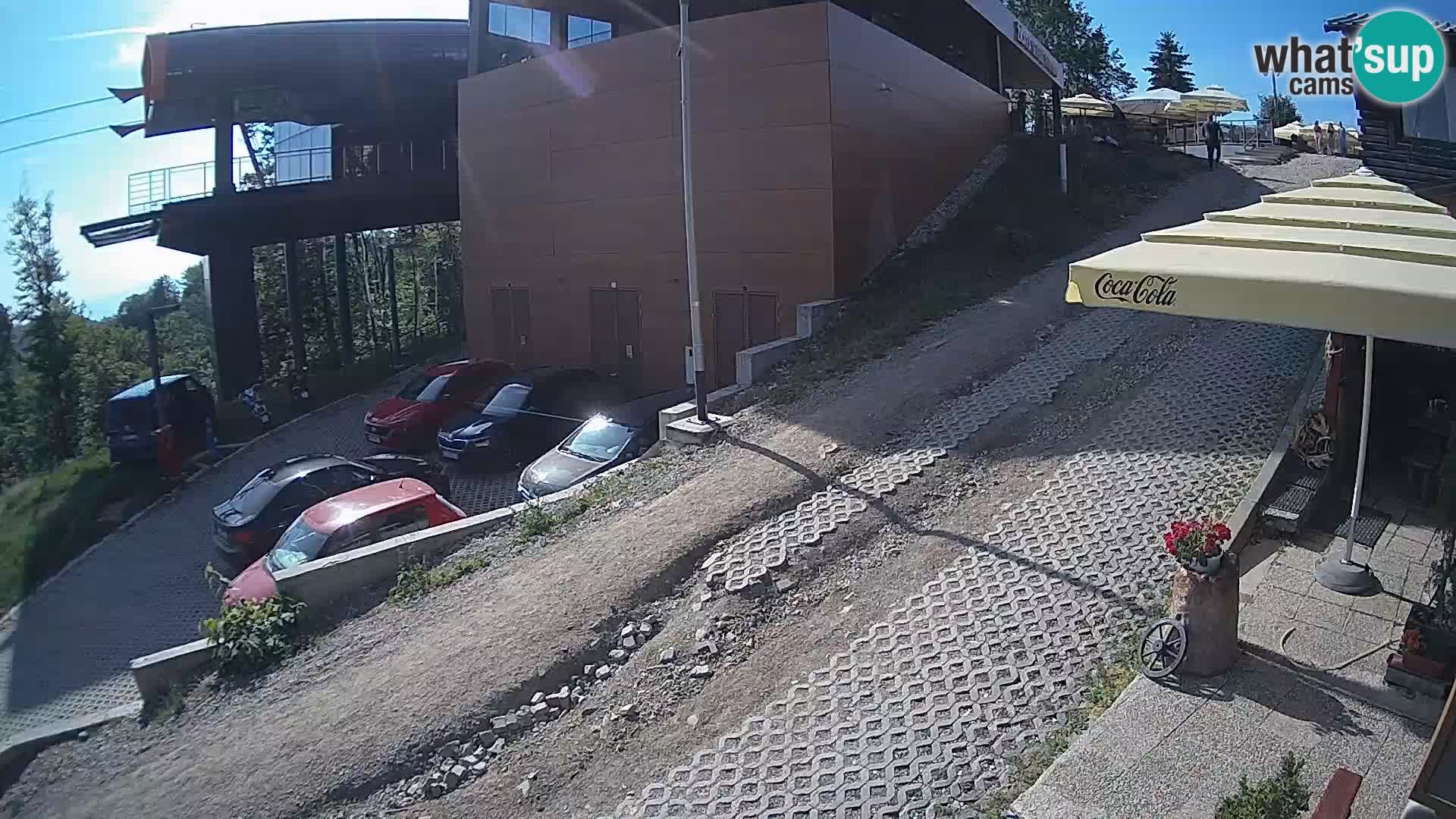 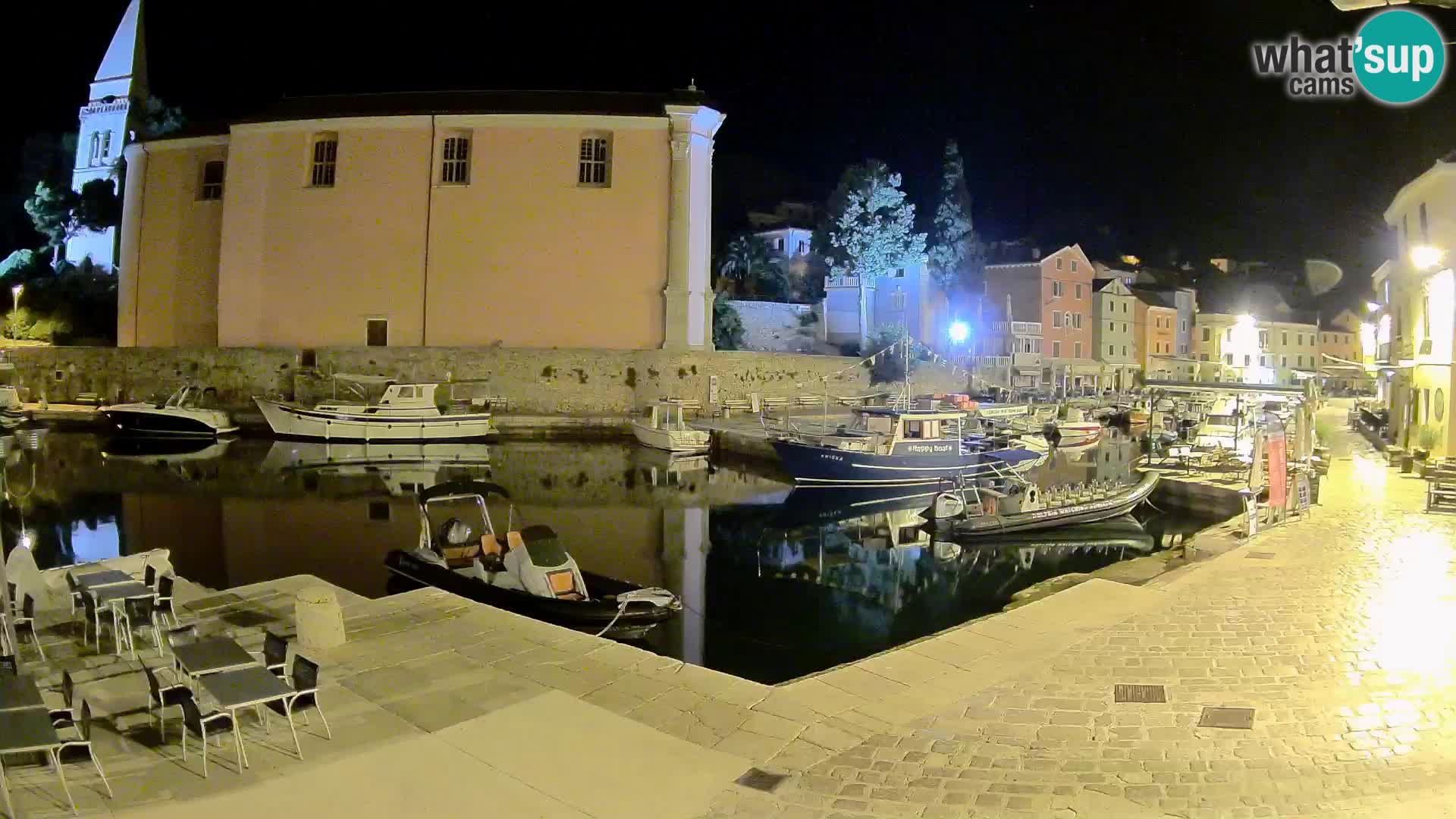 Sjednite i uživajte u pogledu