On the southern part of the Makarska Riviera, at the foothill of mount Biokovo there lies Živogošće. It is comprised of three smaller, non-coherent places on the coast: Porat – Mala Duba – Blato, and old hamlets along the old road. Živogošće has been inhabited since Illyrian and Roman times, to which Illyrian tombs on top of hill Suzina stand as witnesses. Also, villa Rustika in Mala Duba and Blato does the same. 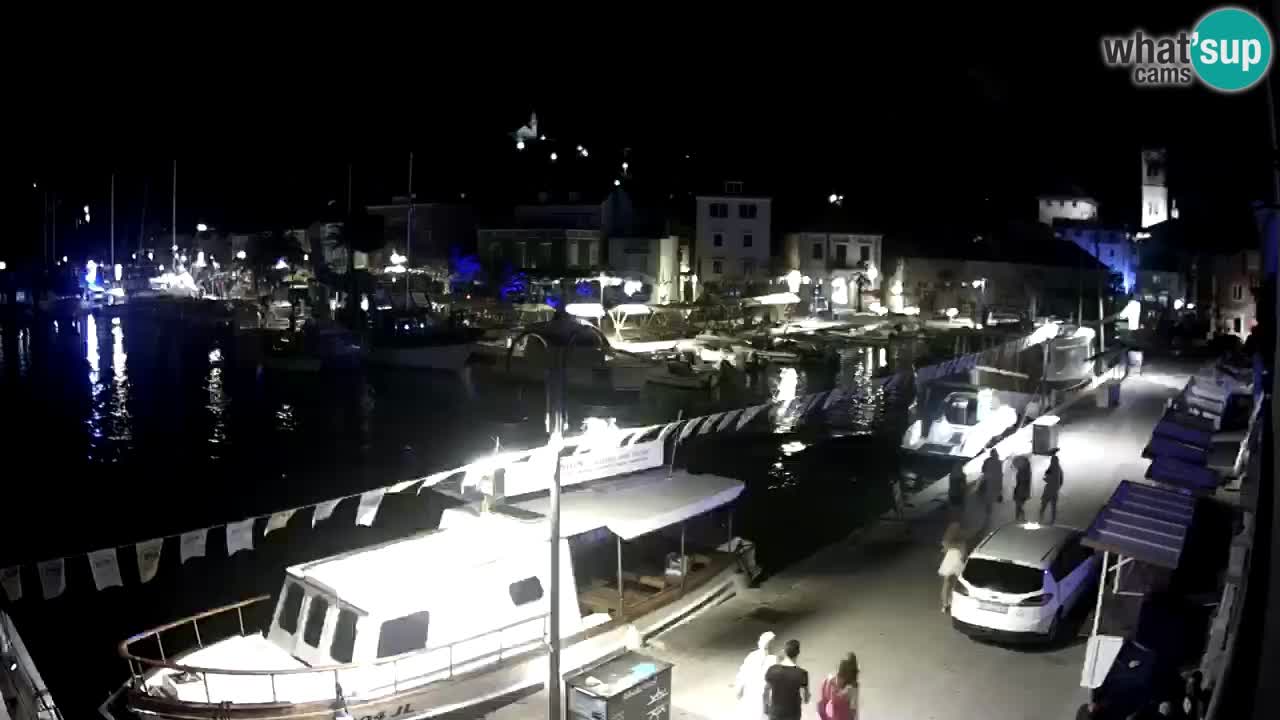 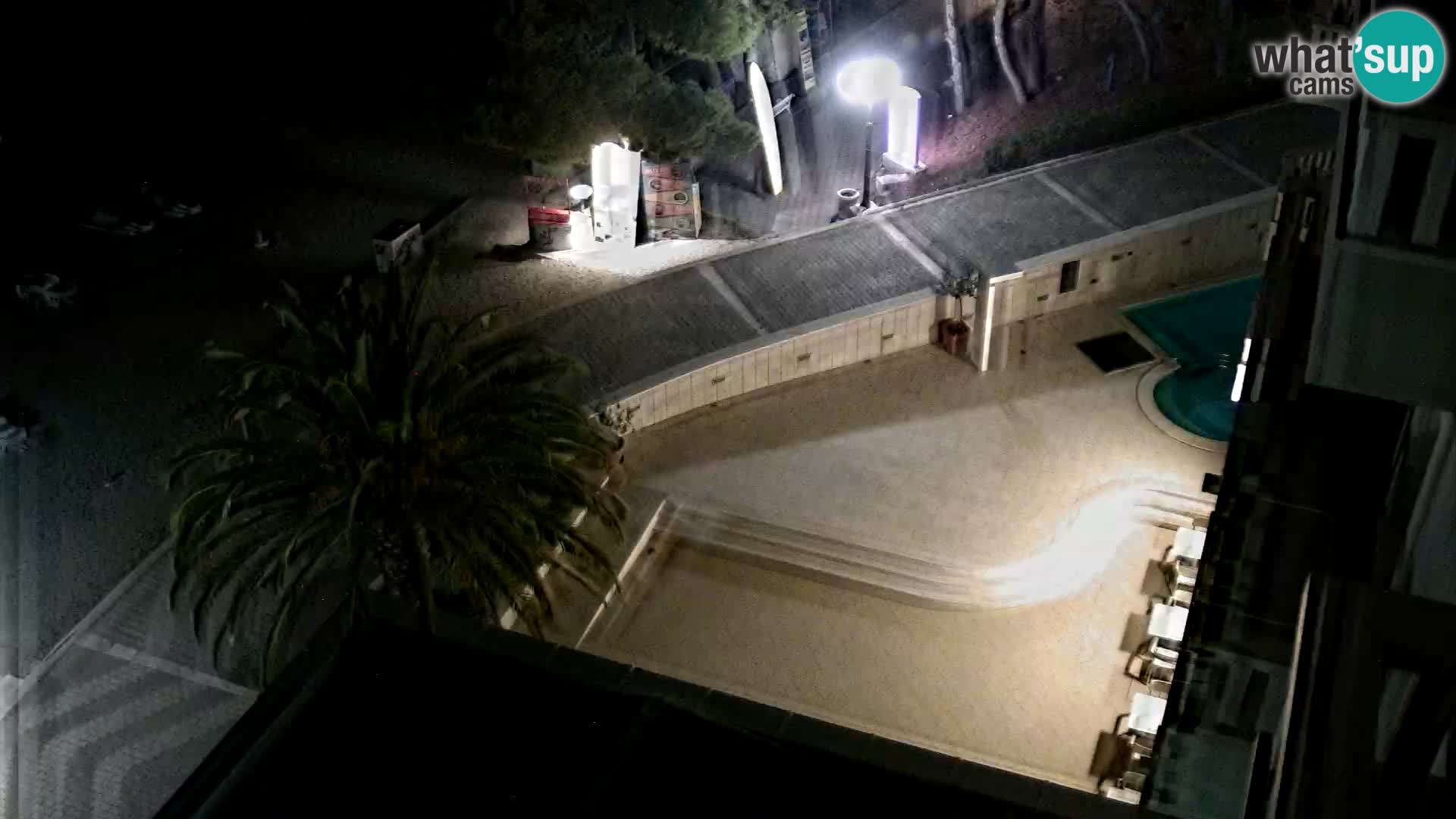 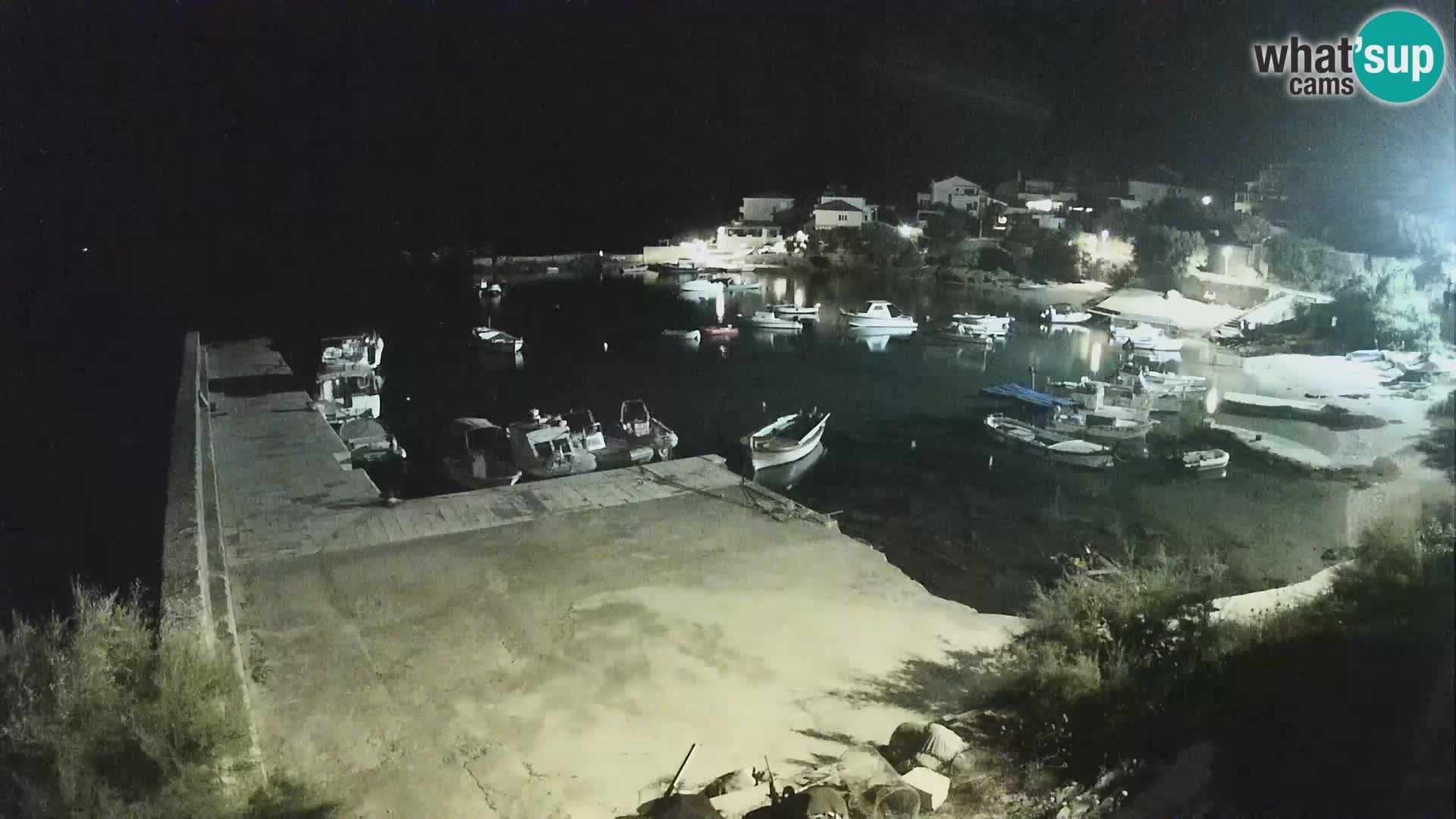 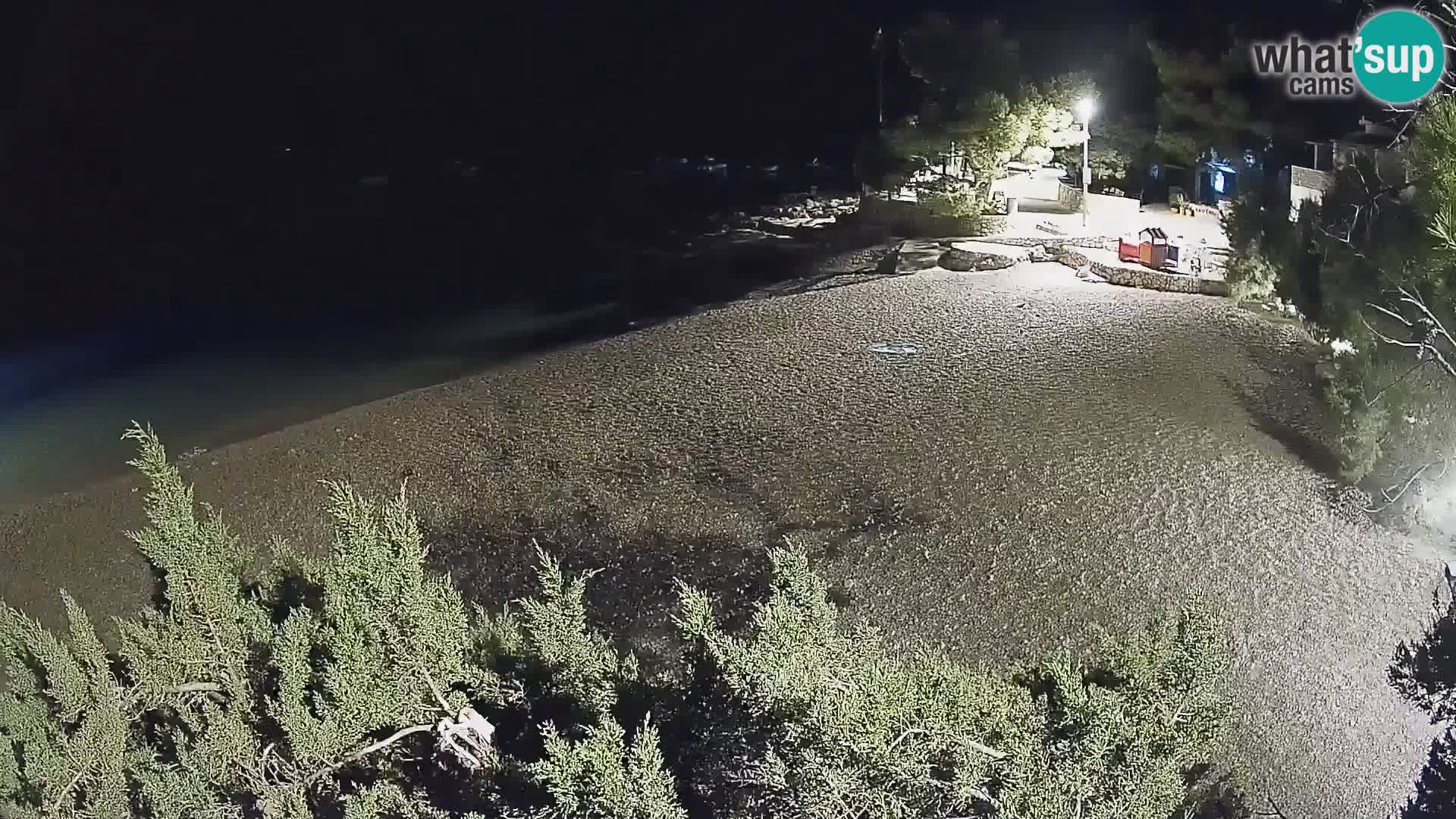 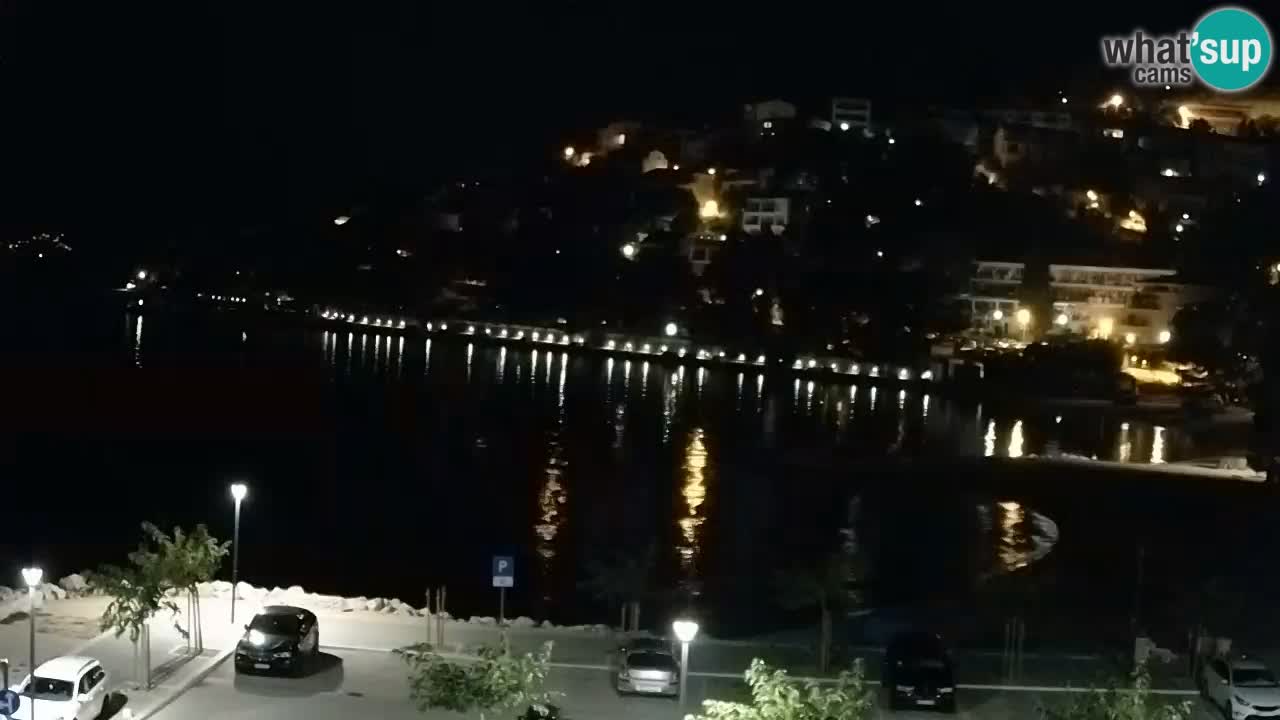 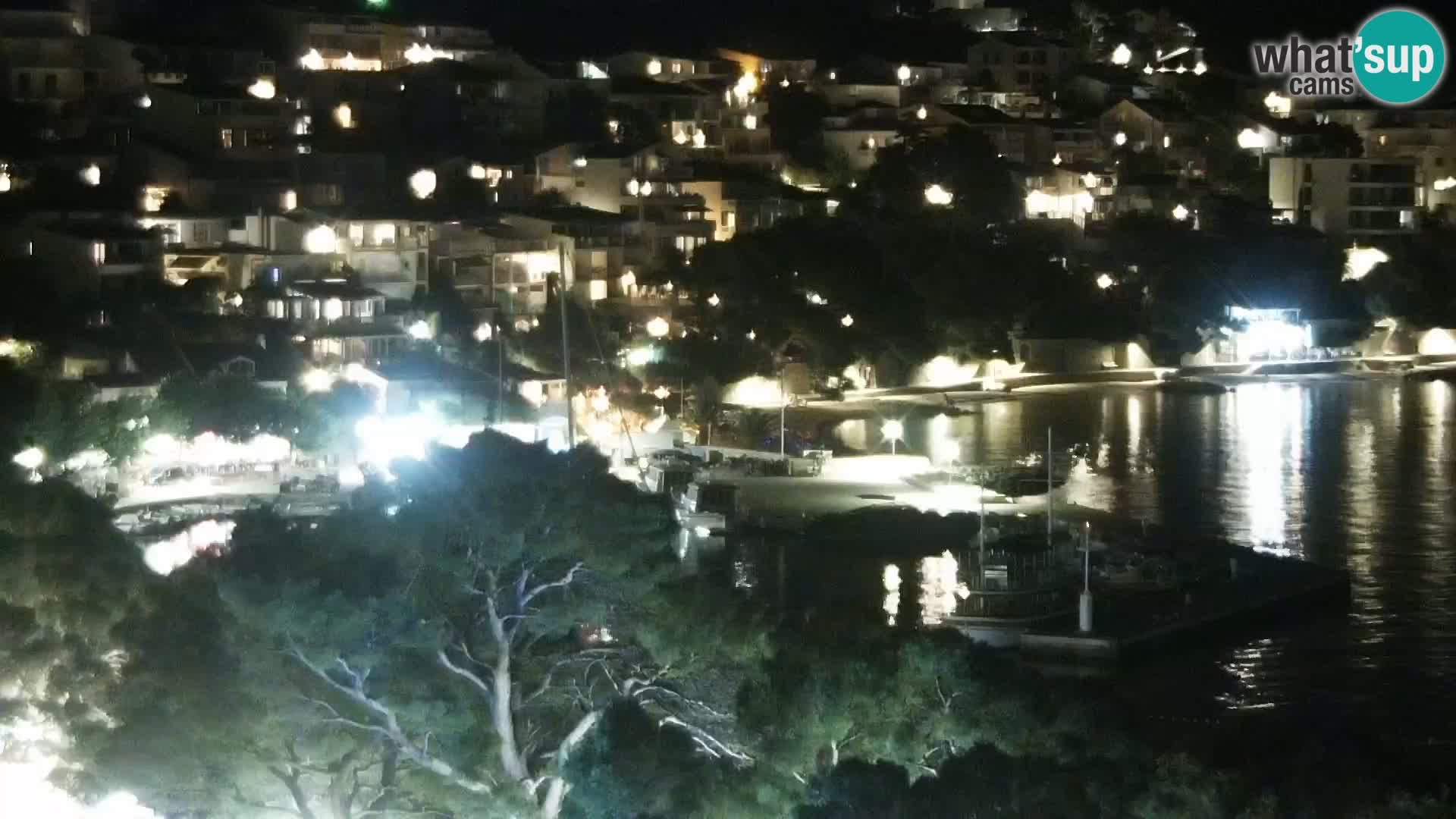 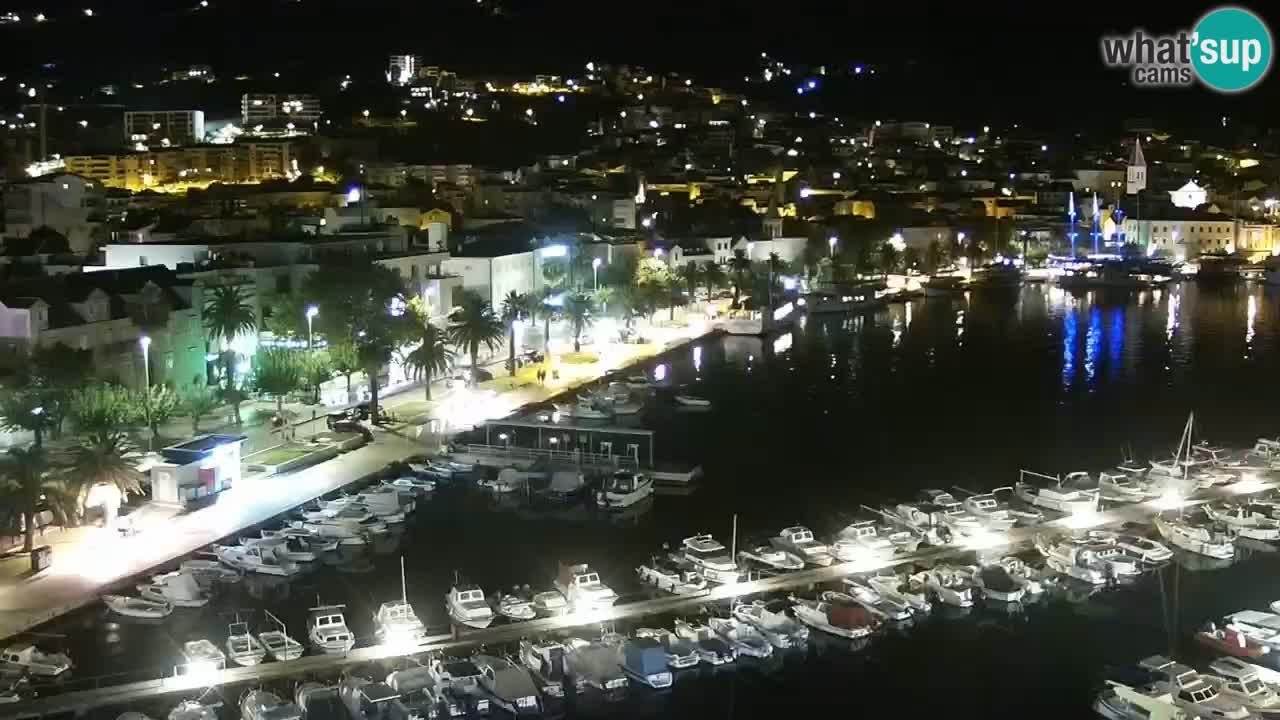 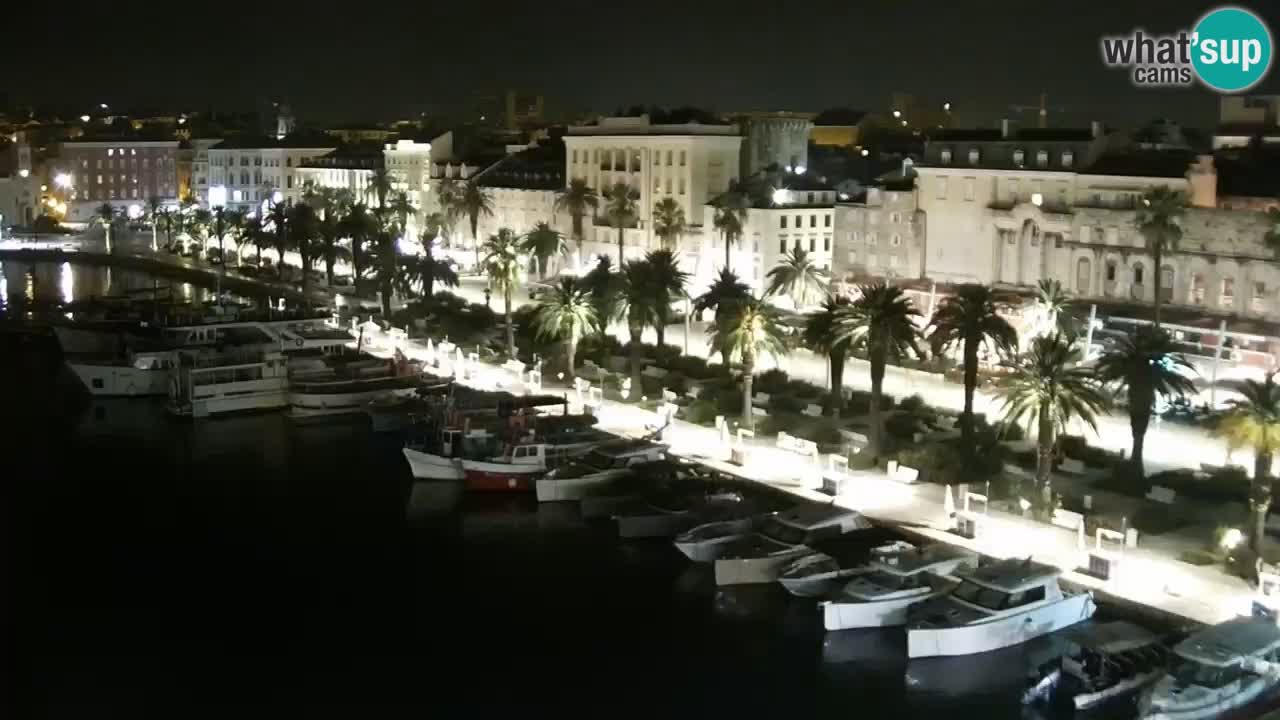 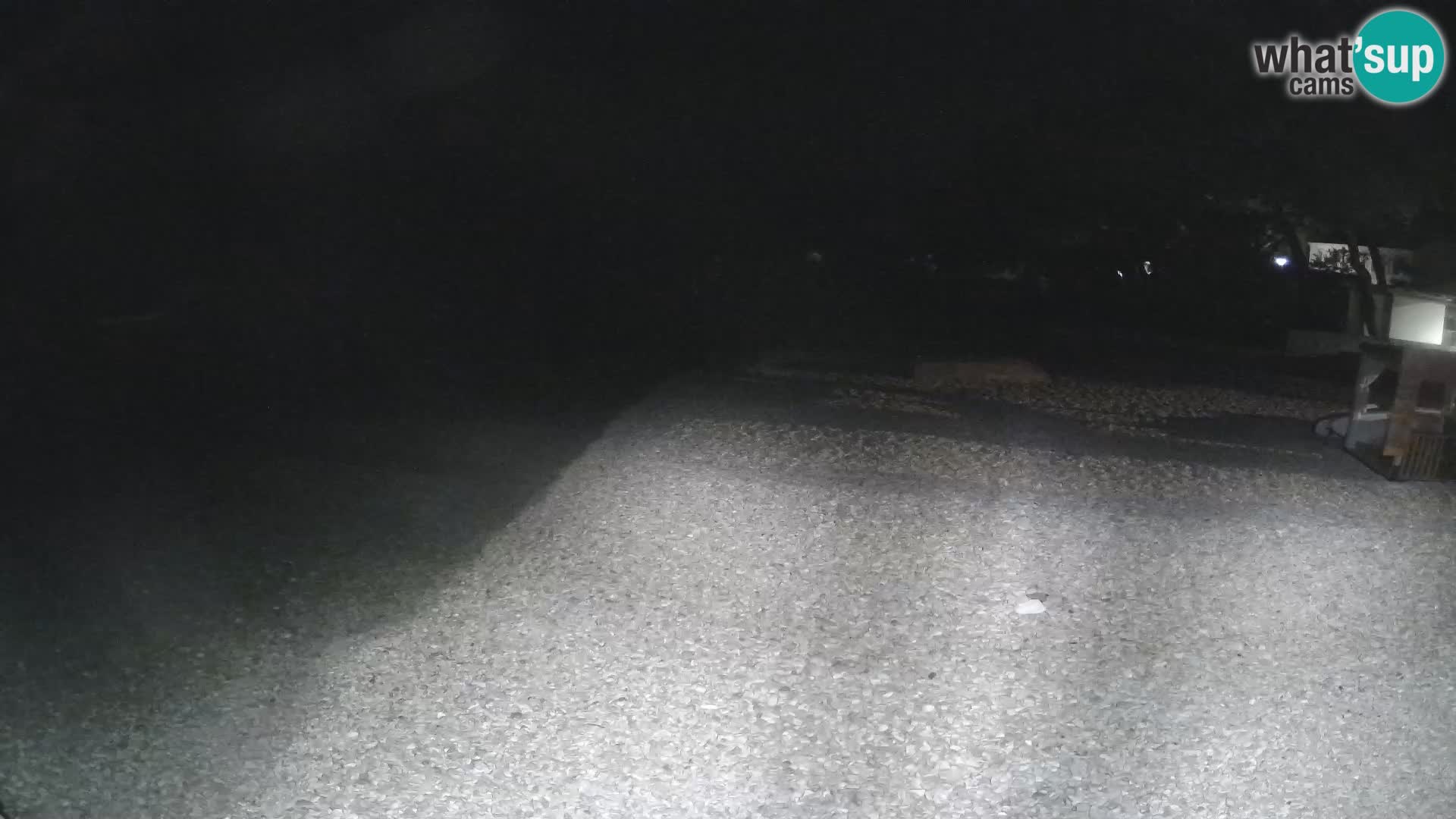 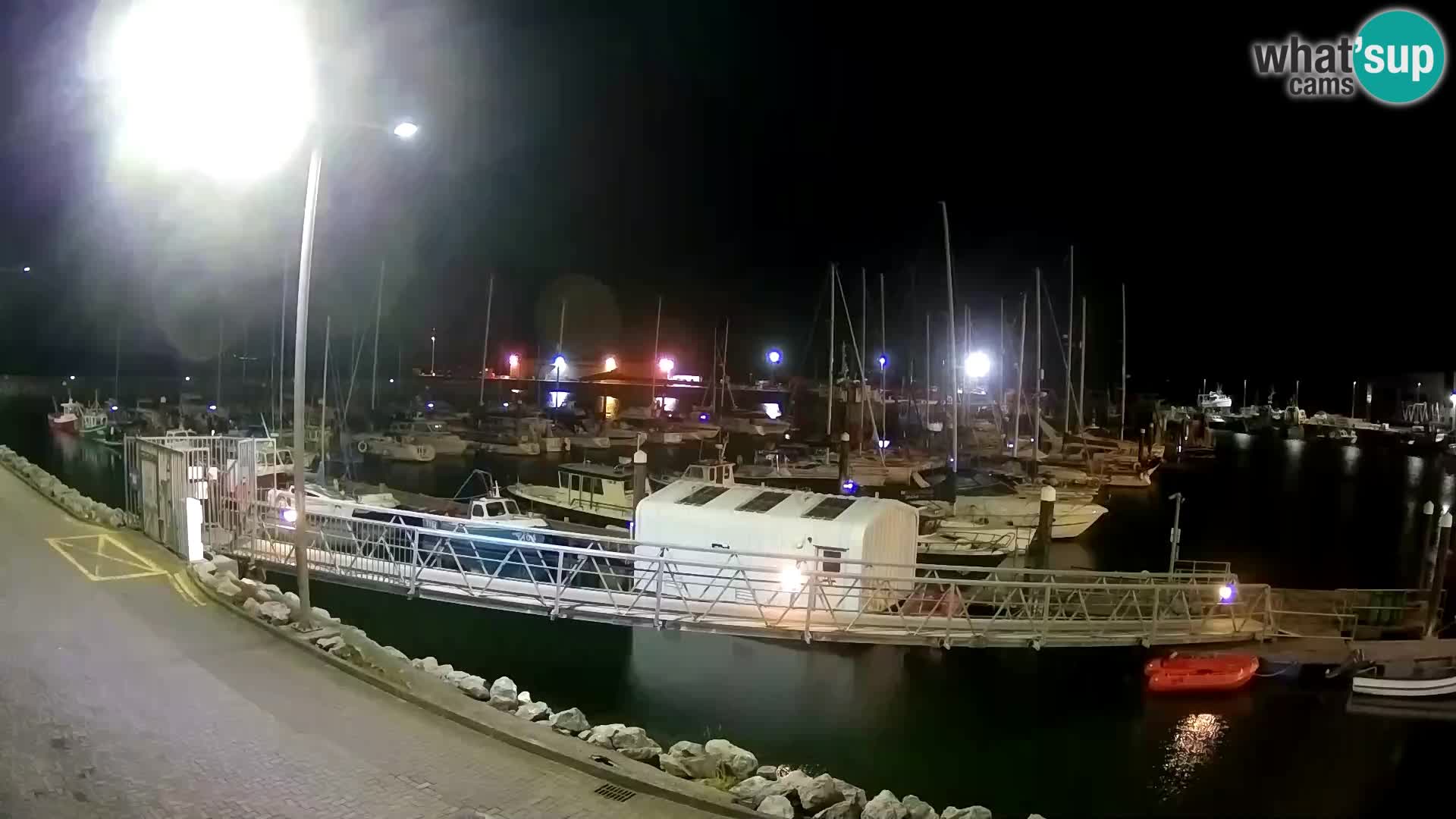 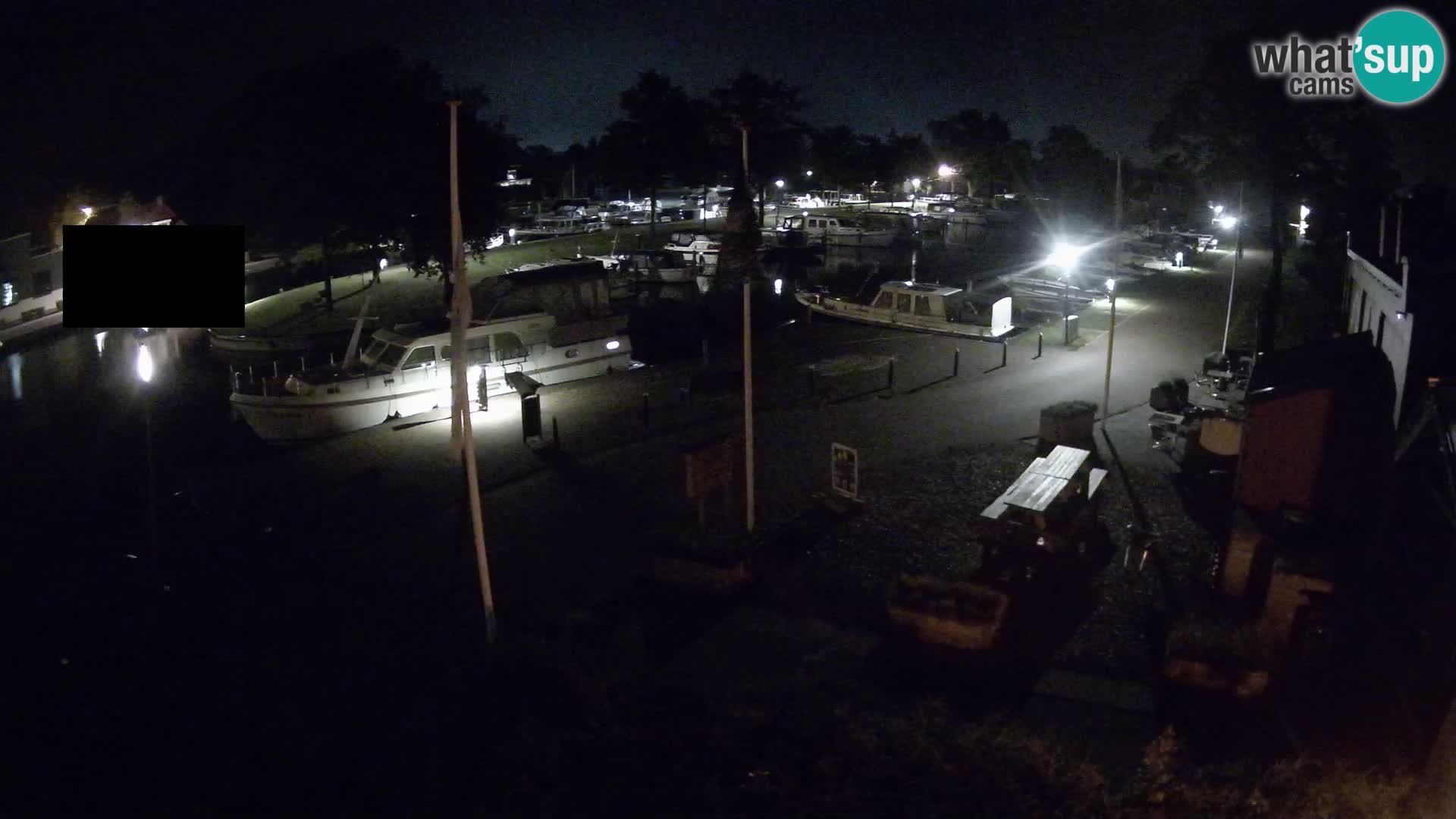