Webcam hosted by Tourist Board of Jelsa Municipality 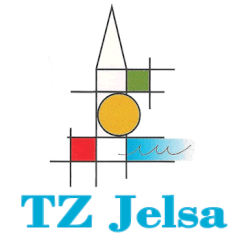 The Island of Hvar, king among the Dalmatian islands, has been known since ancient times for its important strategic and nautical location, its cultural and natural resources and for its literature. Due to the mild climate (warm winters and pleasant summers) Hvar plays host to a large number of guests, scientists and chance travelers who are drawn to it by its unspoiled and opulent Mediterranean nature, fresh fish and distinguished wines. It was not by chance that there was a time, before World War I, when Hvar was referred to as “Austrian Madeira” and that today it is considered one of the ten most beautiful islands in the world.

Jelsa, situated in the central part of Hvar, is a welcoming place, pleasing to the eye and ready to receive any guest or traveler. Jelsa borders with the two highest peaks on the Island – St. Nikola on the west and Hum on the east. On the southern side there are three mountains – Vrh, Samotorac and Gozd, while Burkovo hill shields the northern side from the cold, northern winds. 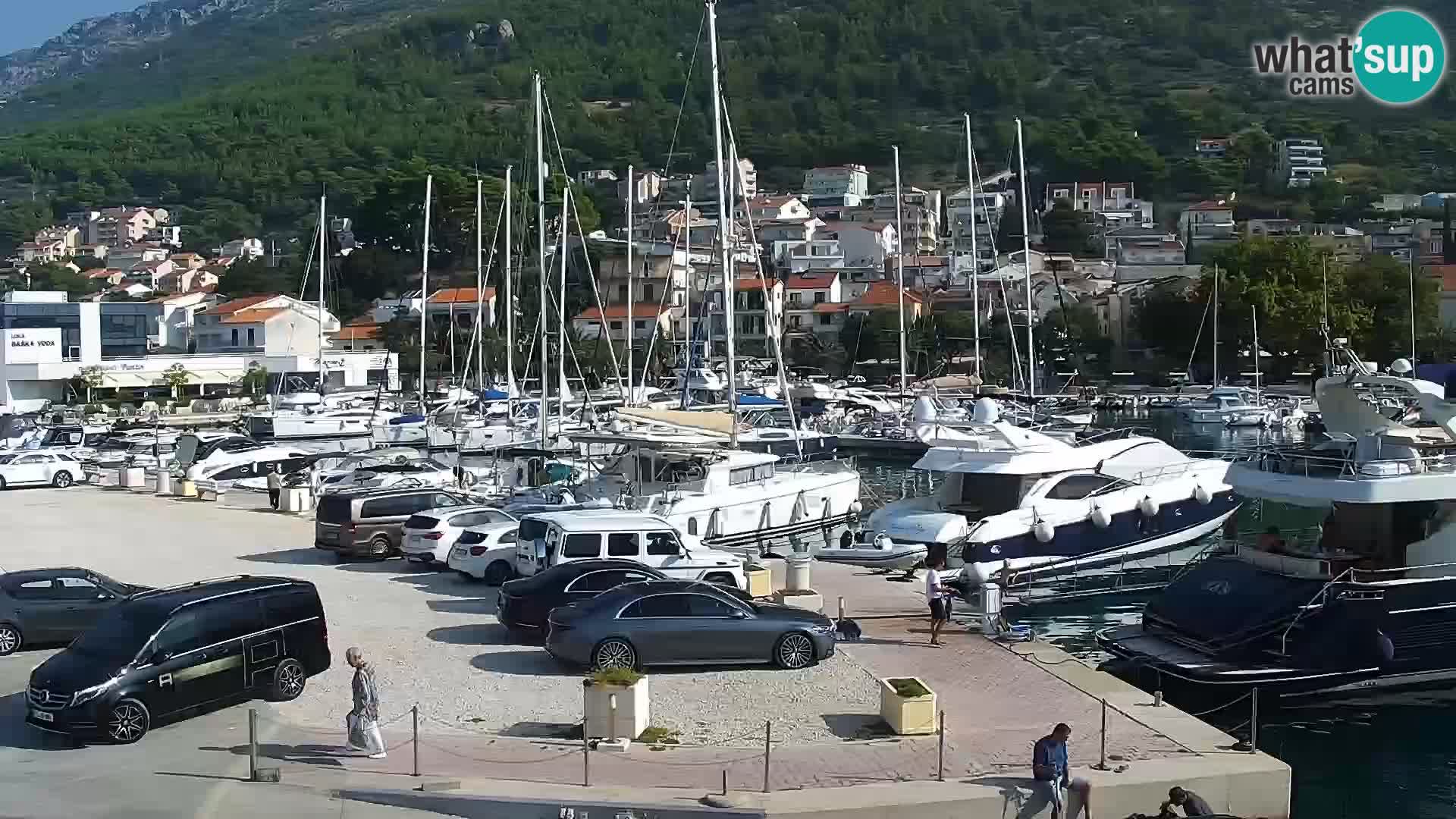 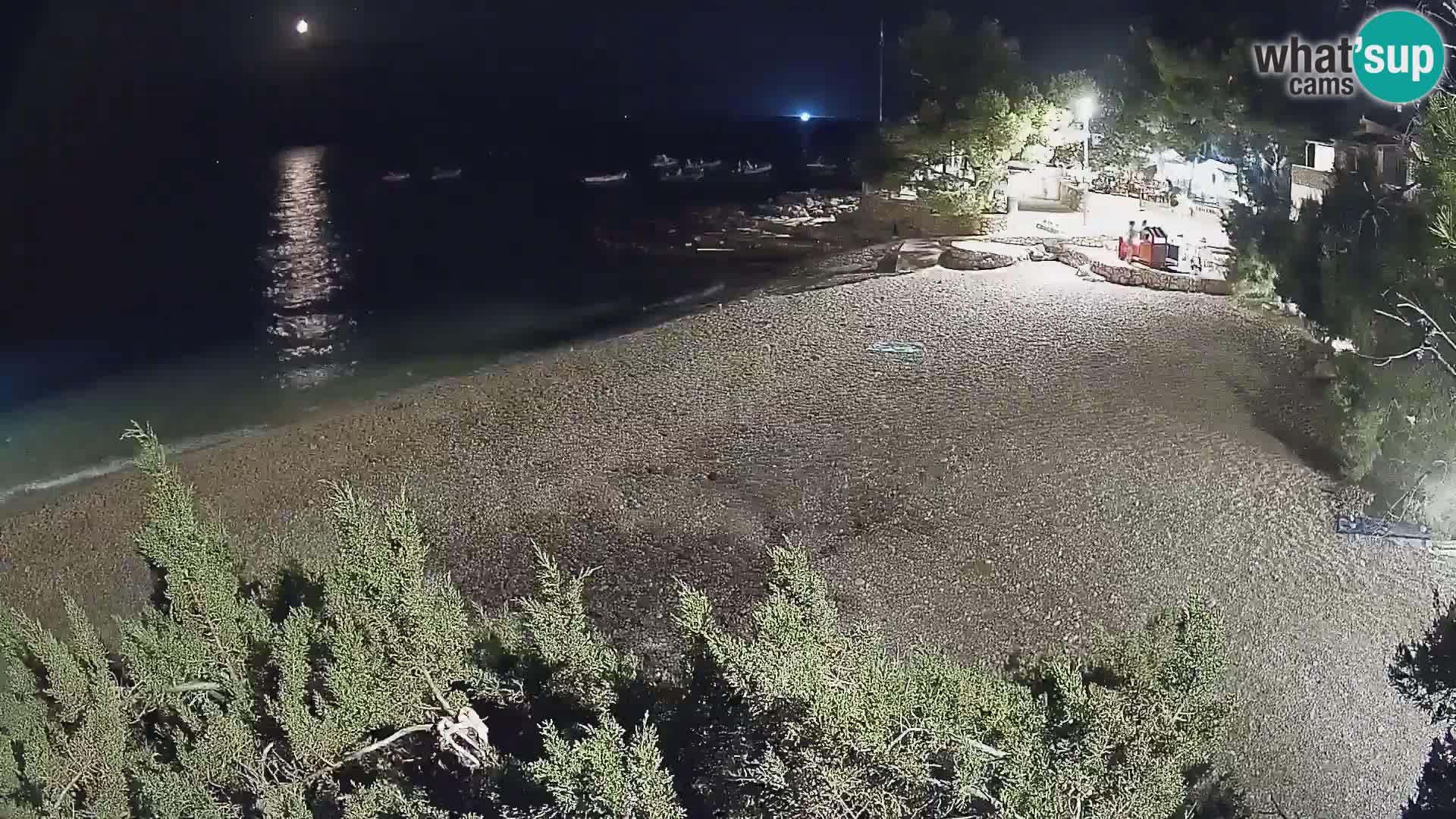 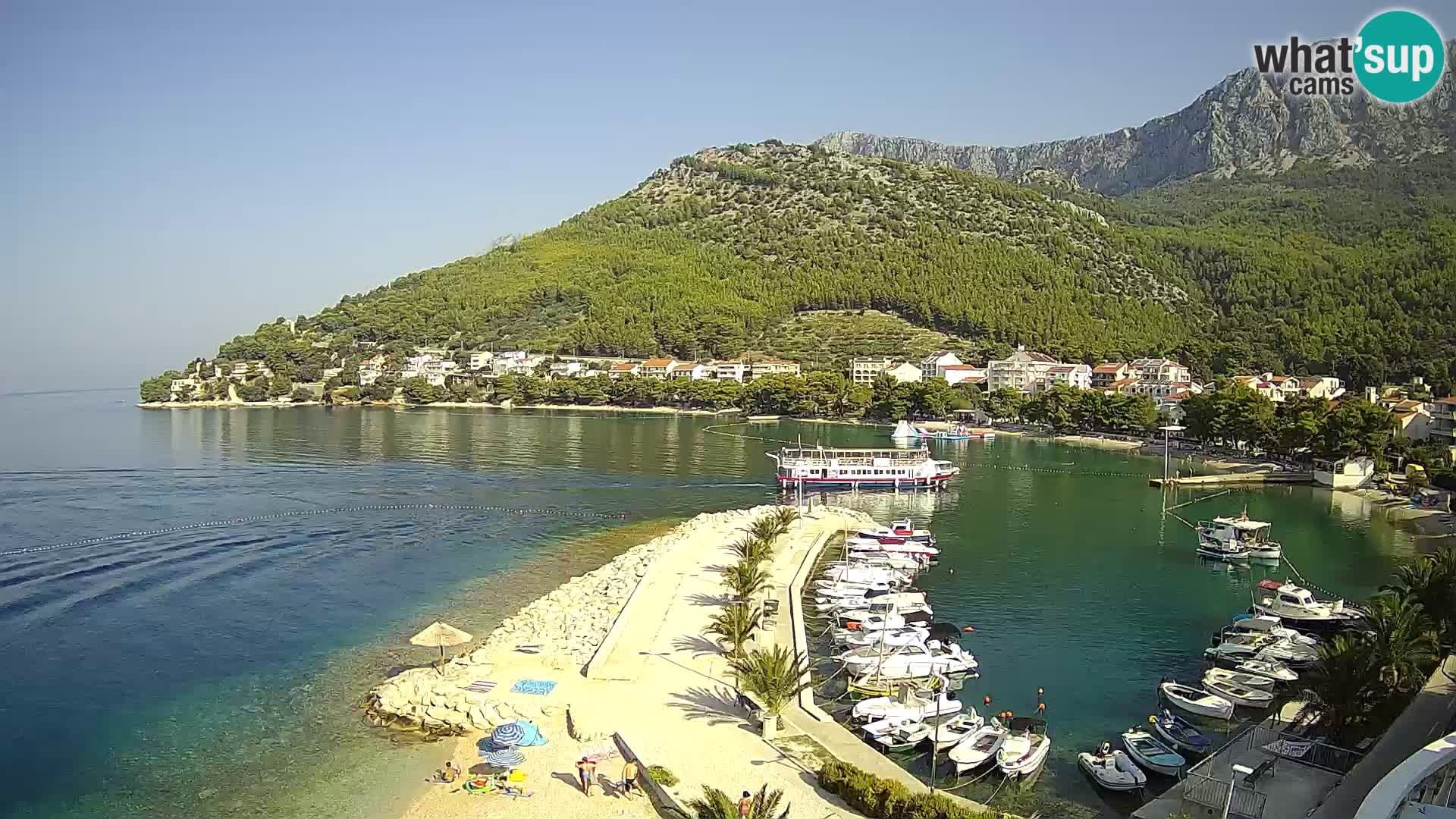 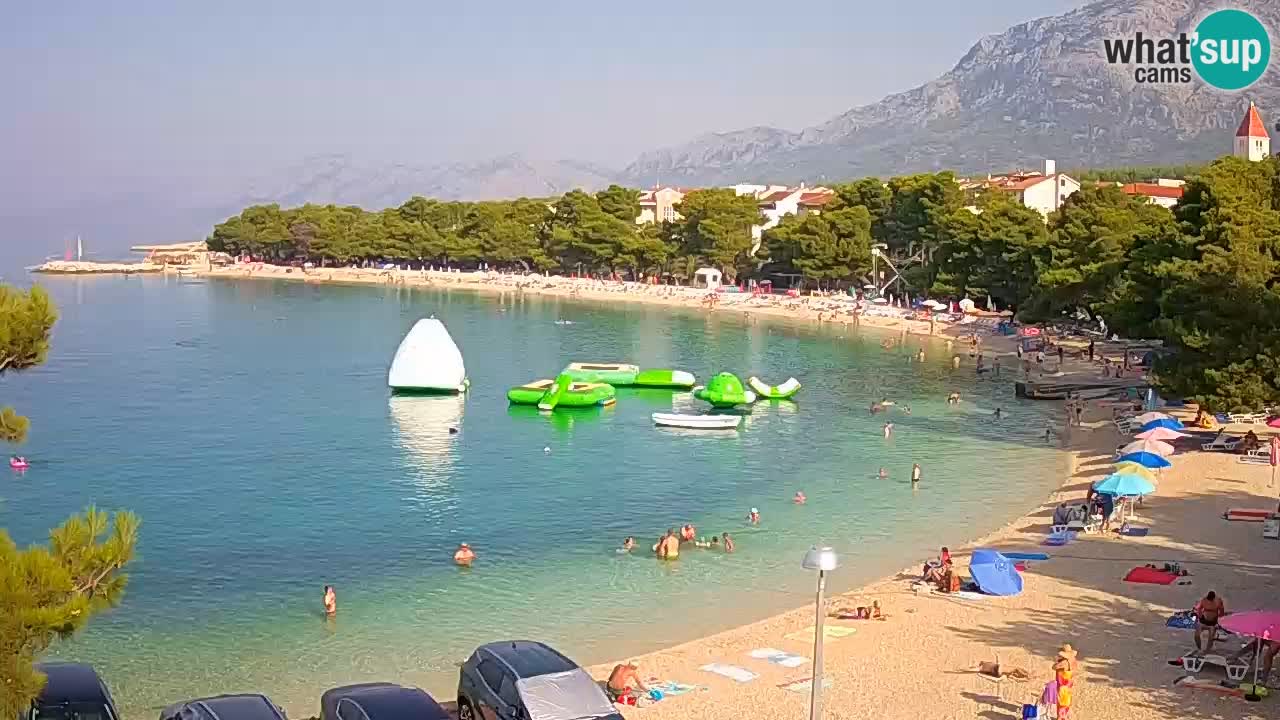 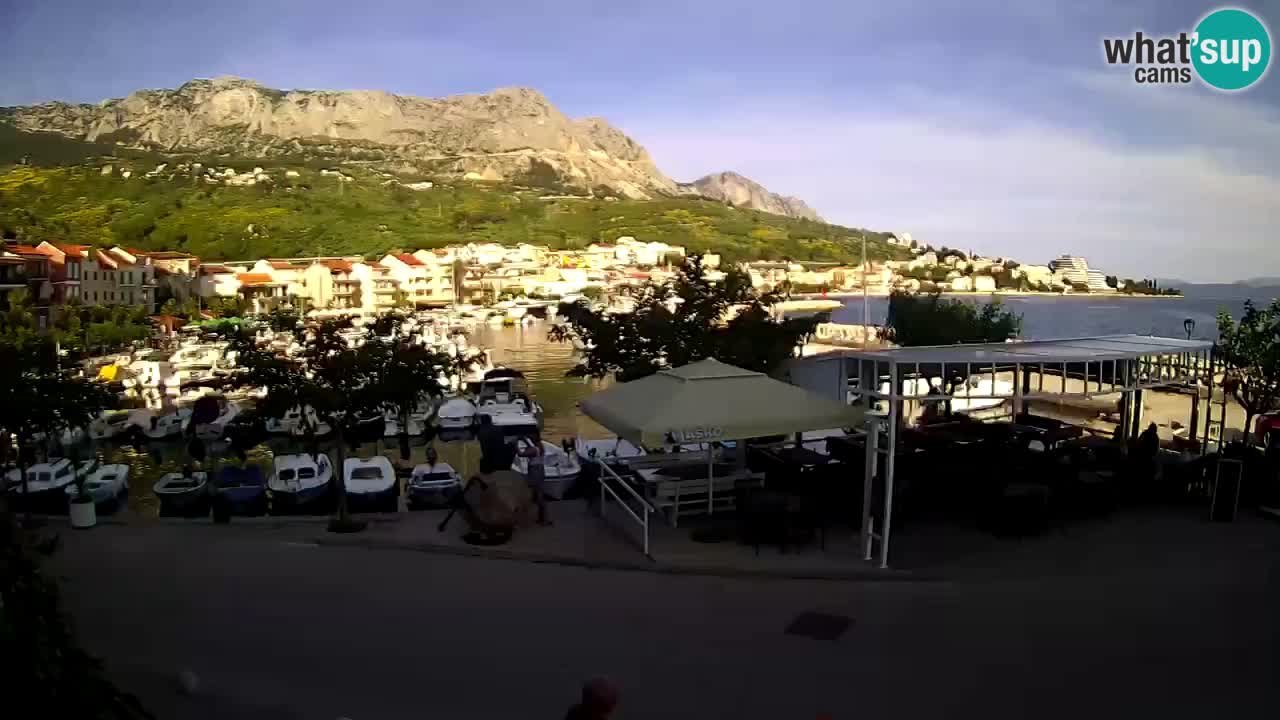 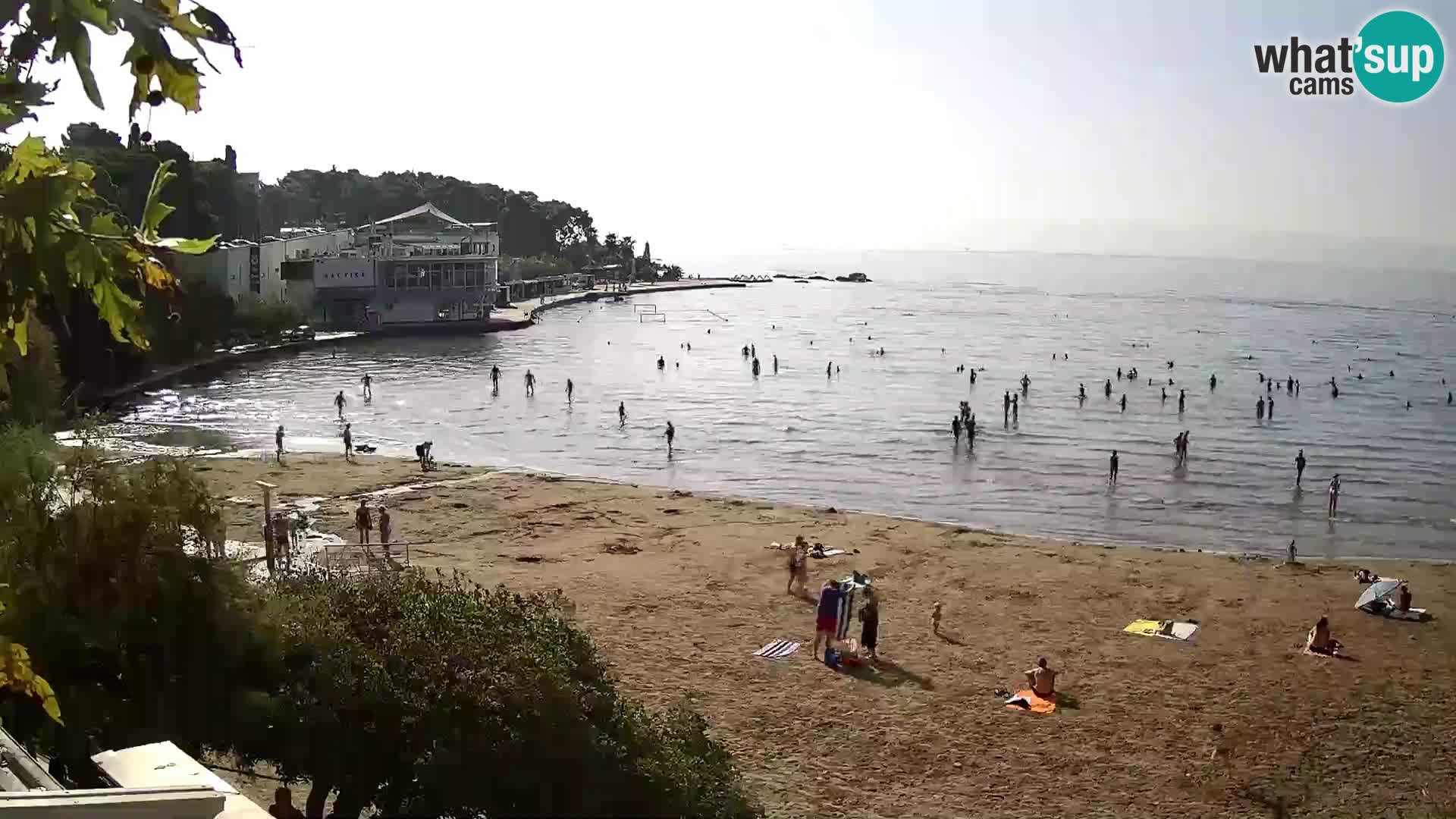 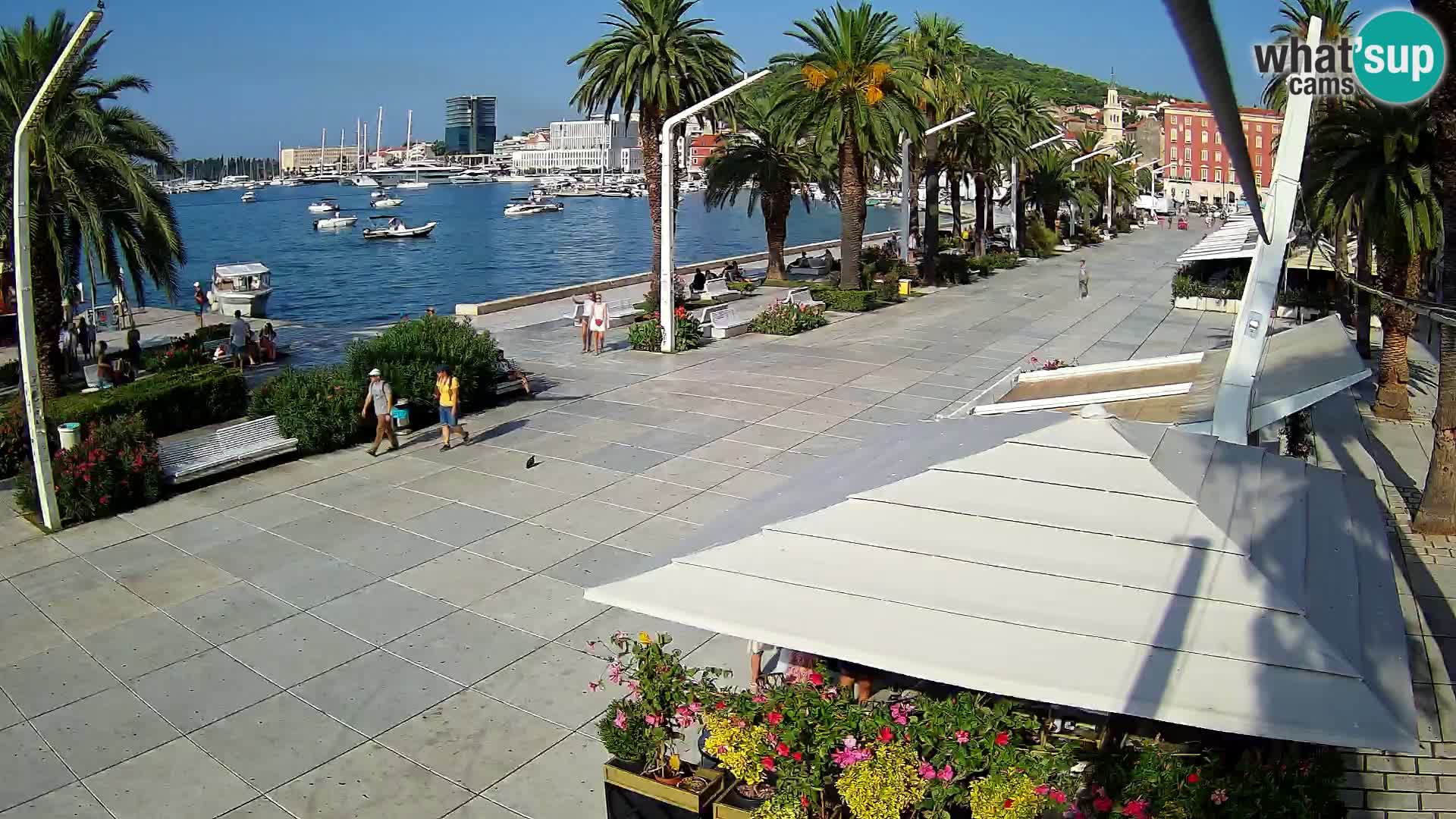 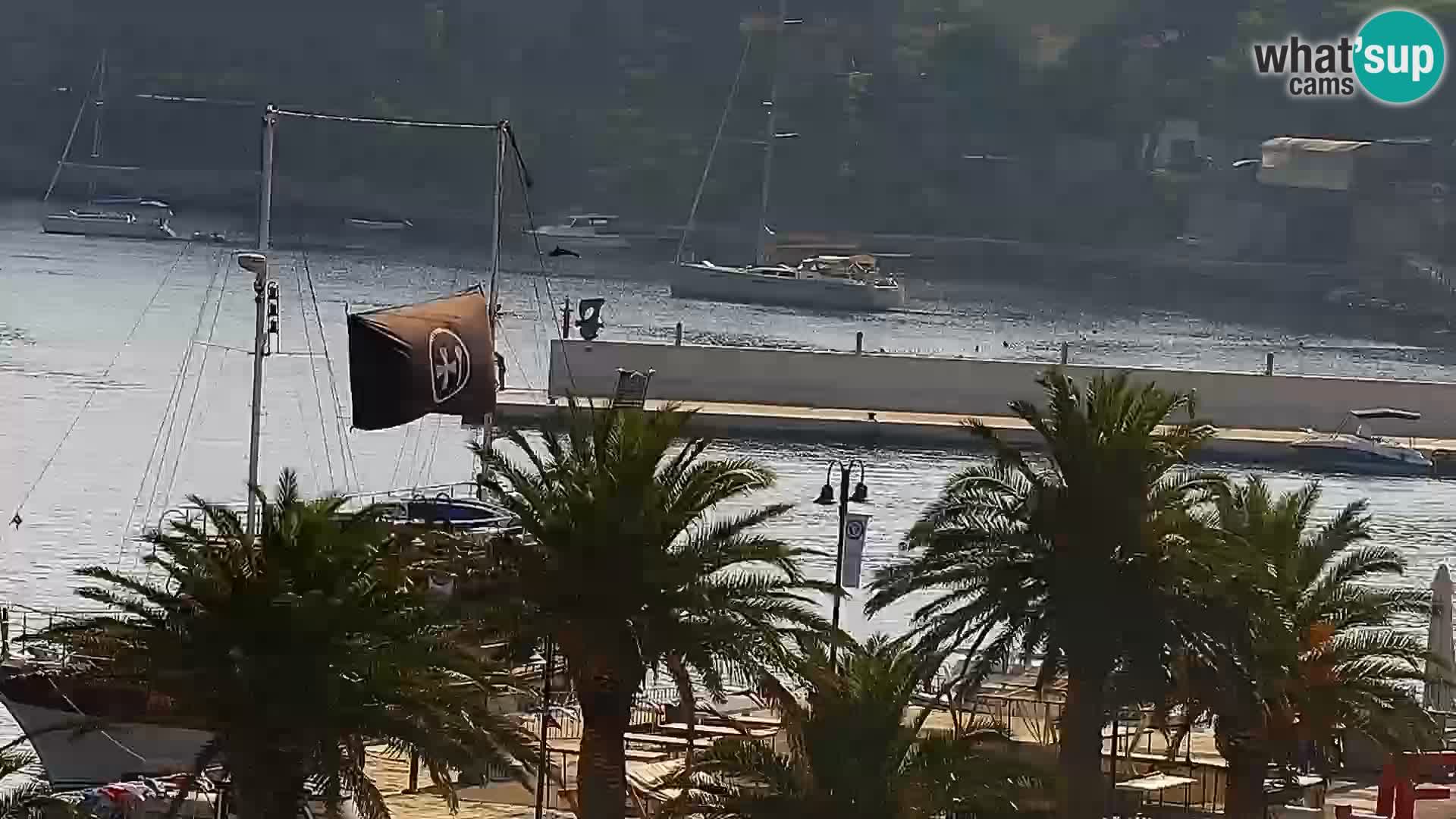 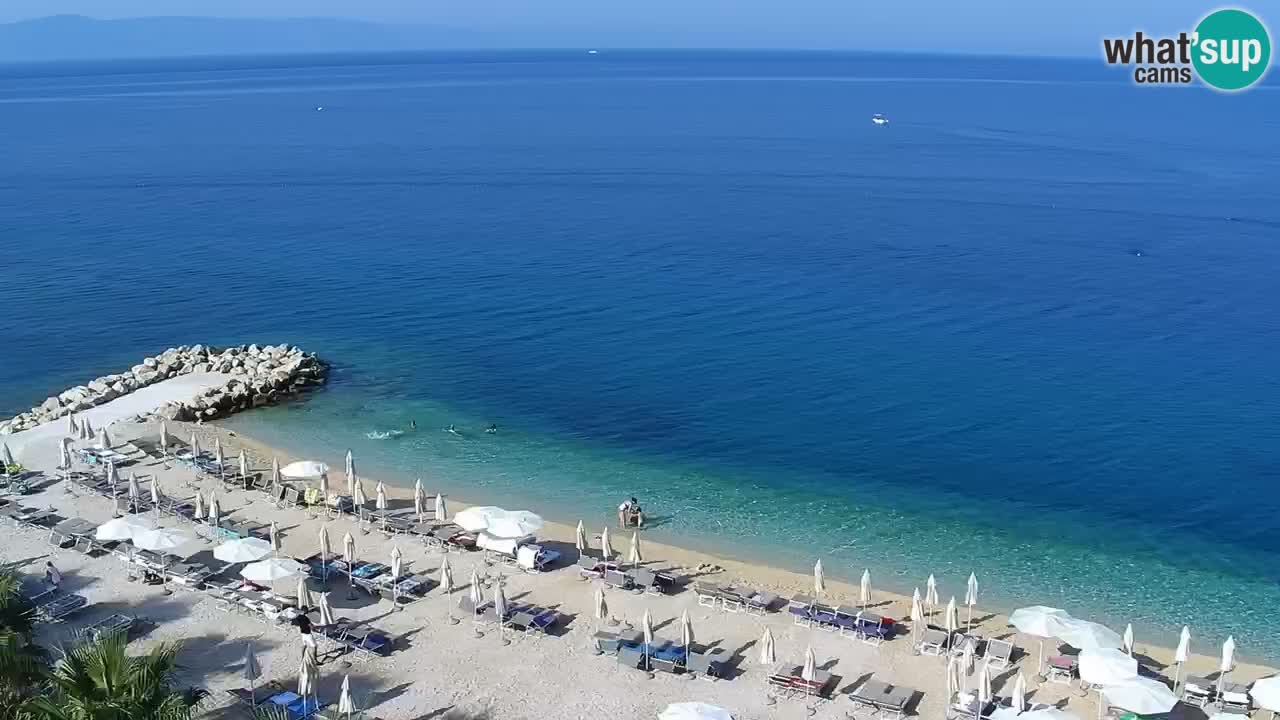 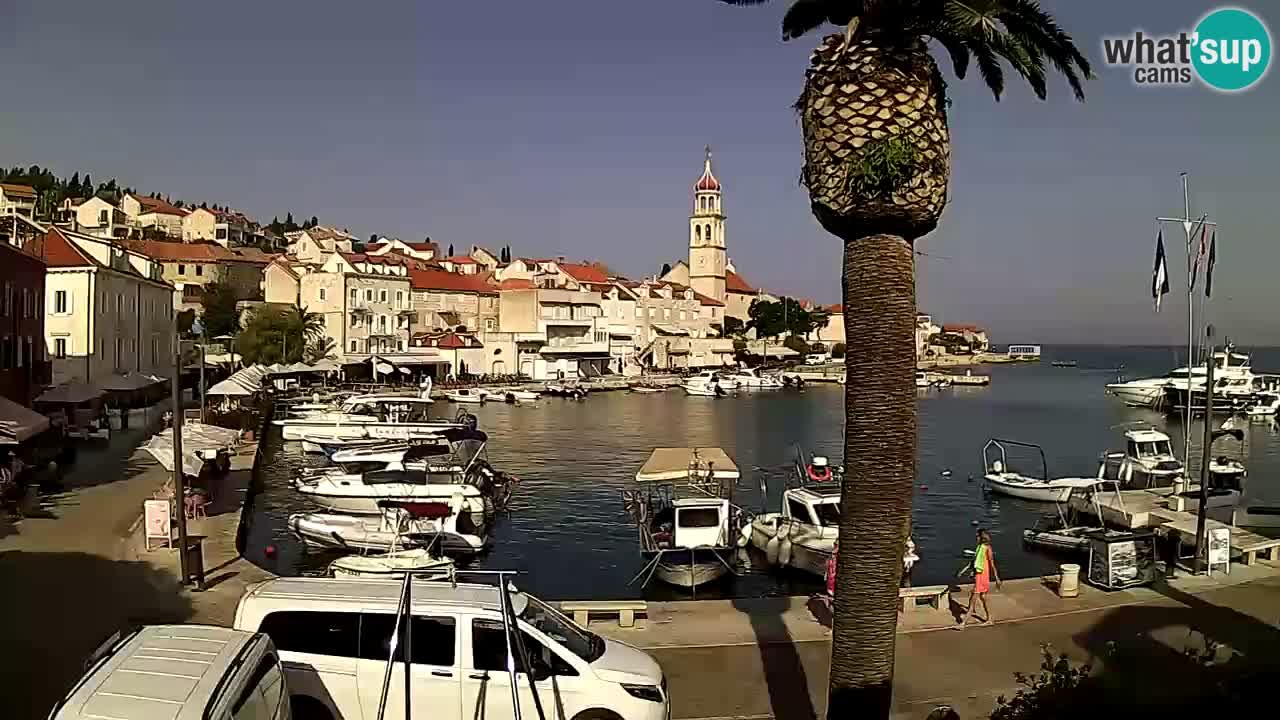 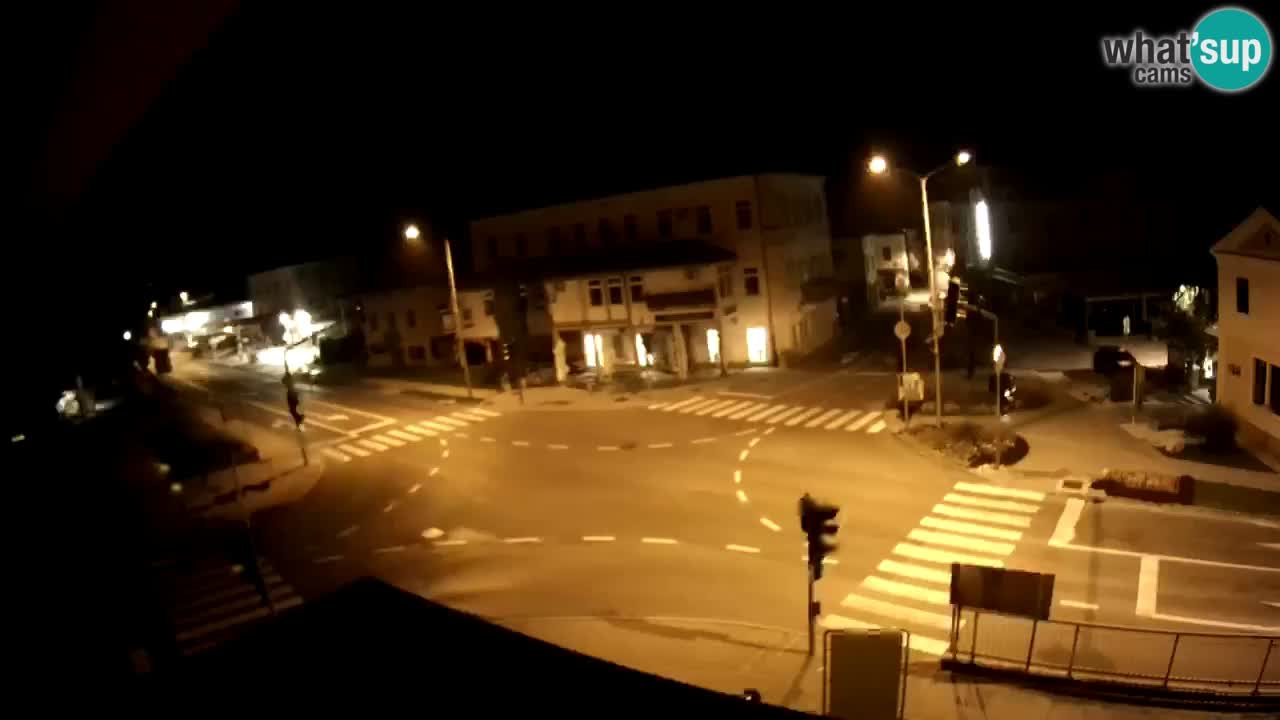 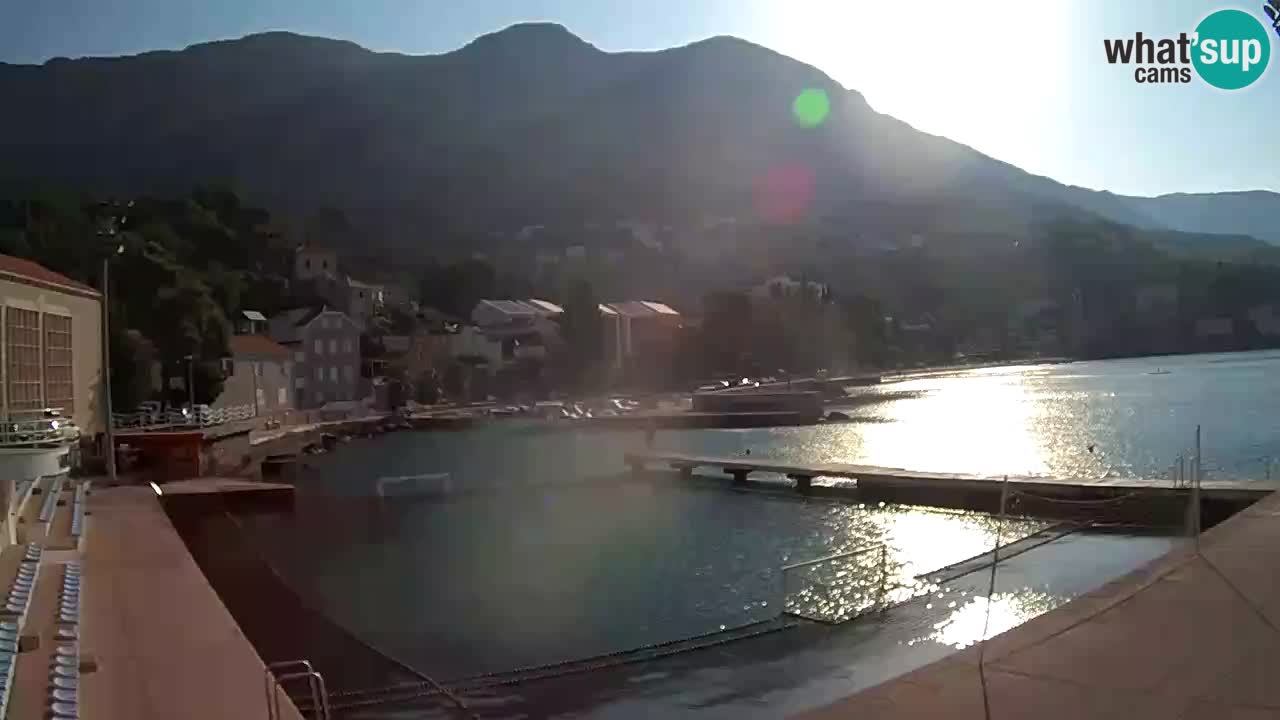 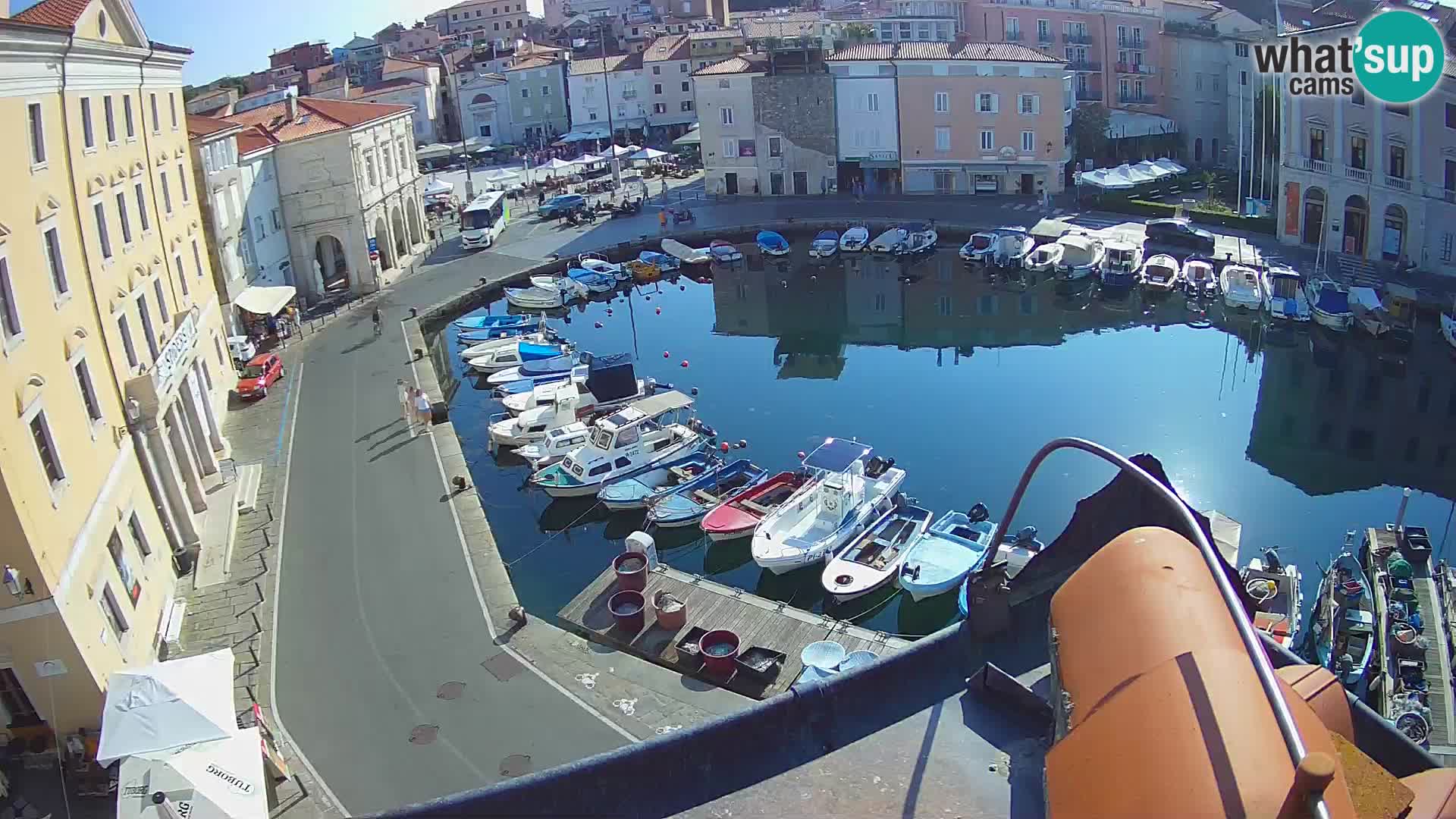 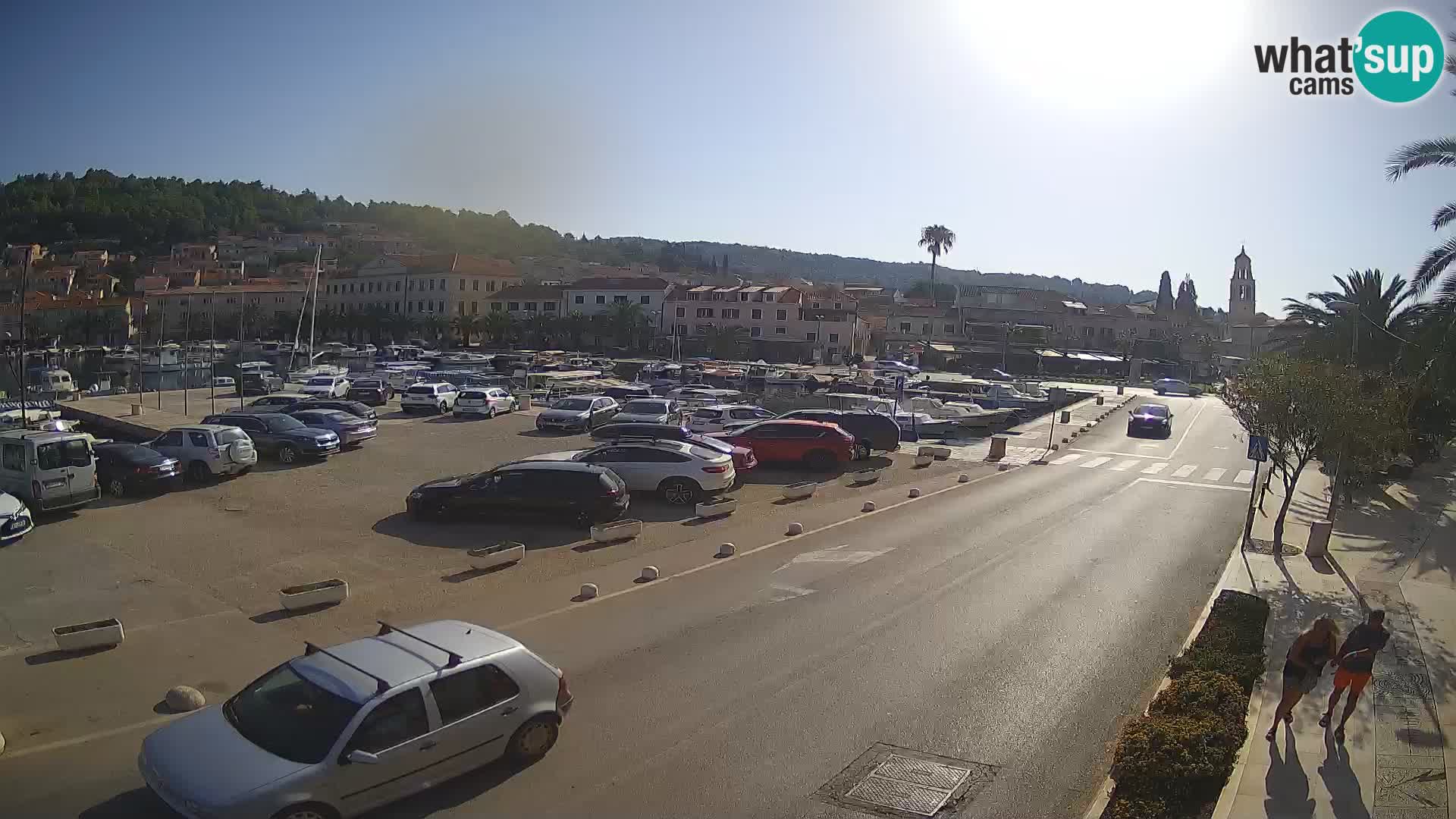 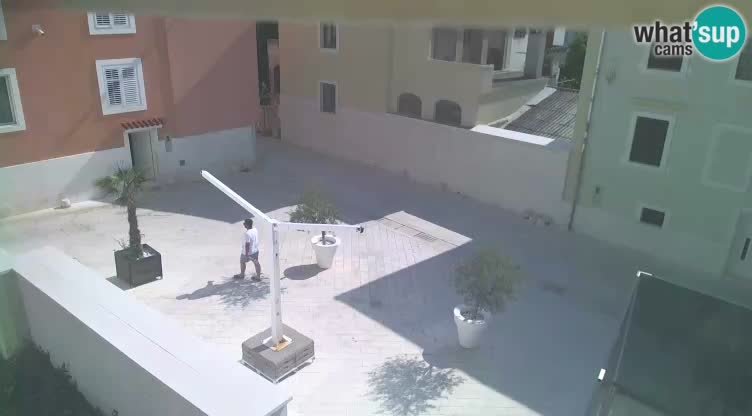 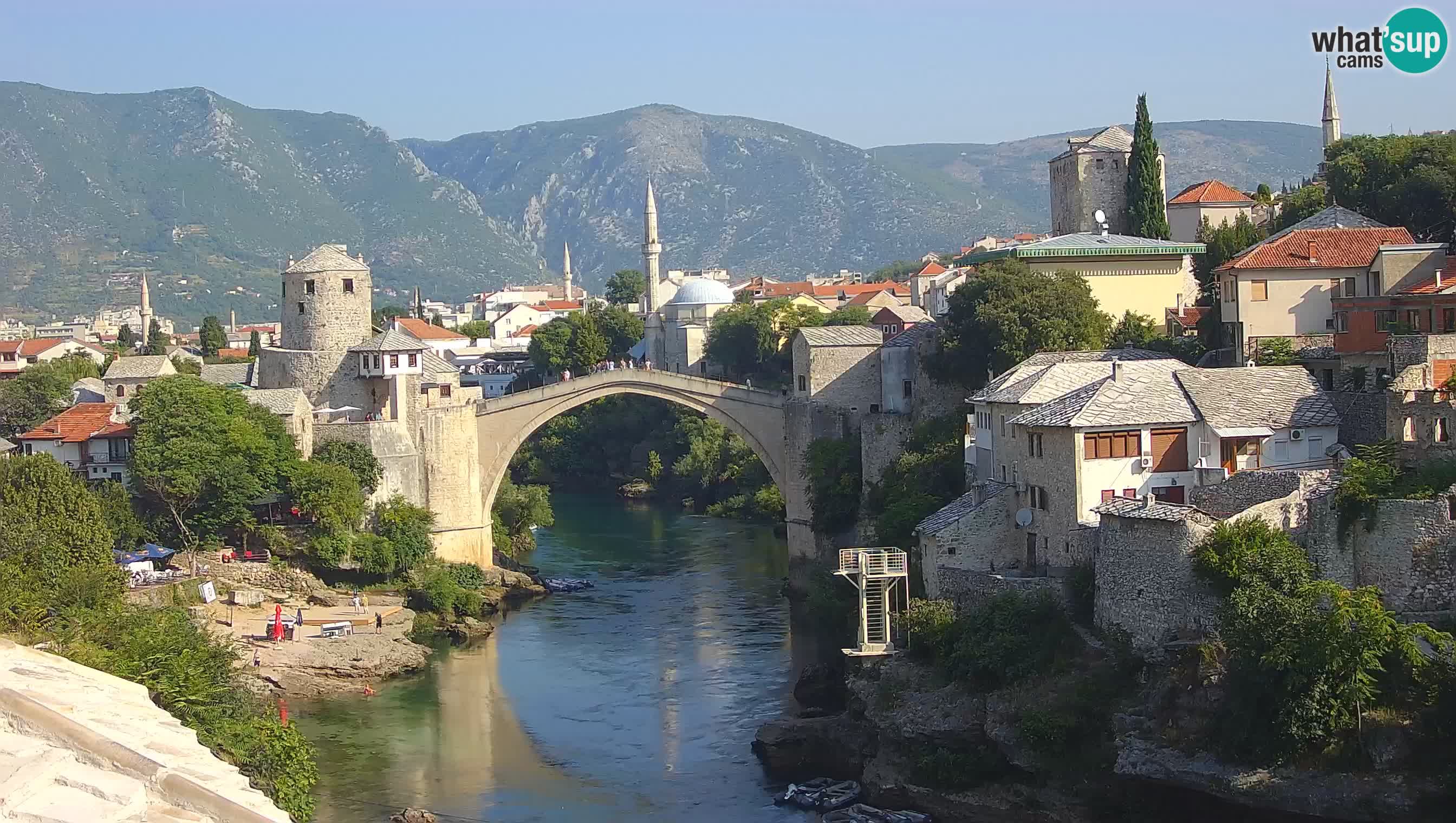 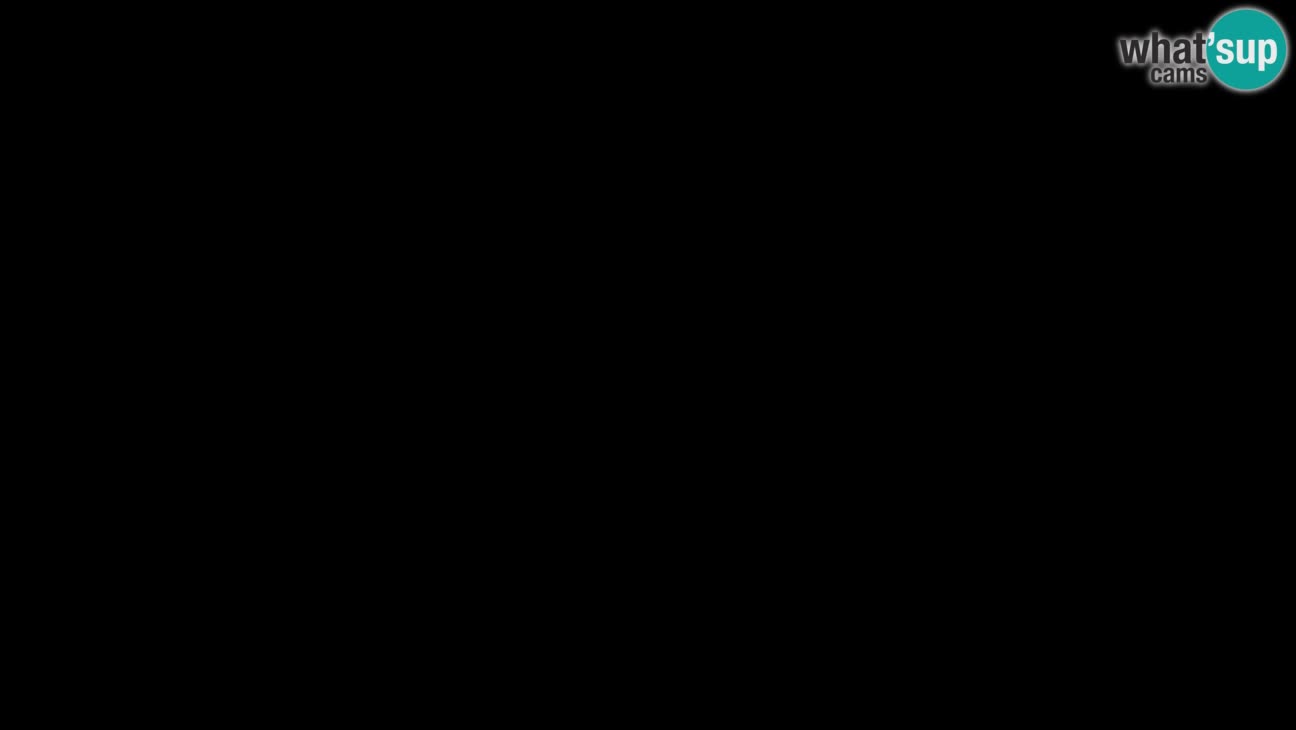 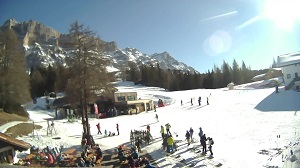 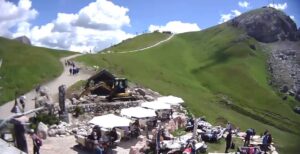 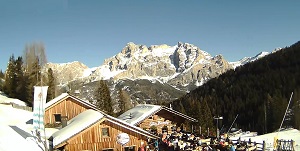 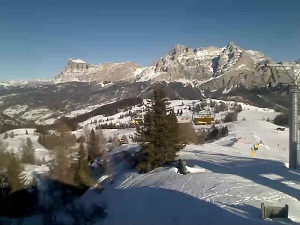 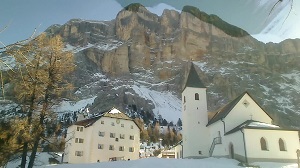 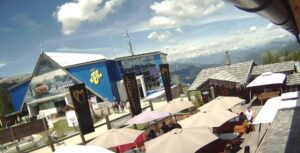 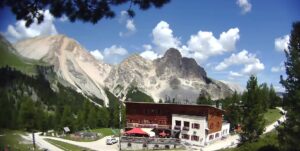 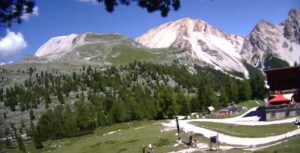 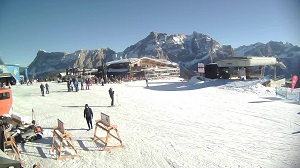