Iliria Square is the place where the citizens of Durres identify the center of the city. Surrounded by the Town Hall, the Palace of Culture, the Prefecture and the Mosque, connecting the two main streets of the city: Dyrrah and Epidamn. In the middle of the square stood the fountain built in 1930 that called the name of the square for many people. “See you from the fountain” was (still is?) The expression used by its inhabitants. In its new form, after its complete renovation inaugurated on 05.22.2015, the square is more modern, the fountain has been replaced, the park and the green in general replaced by palms and for some this has made the square yet more beautiful than before. 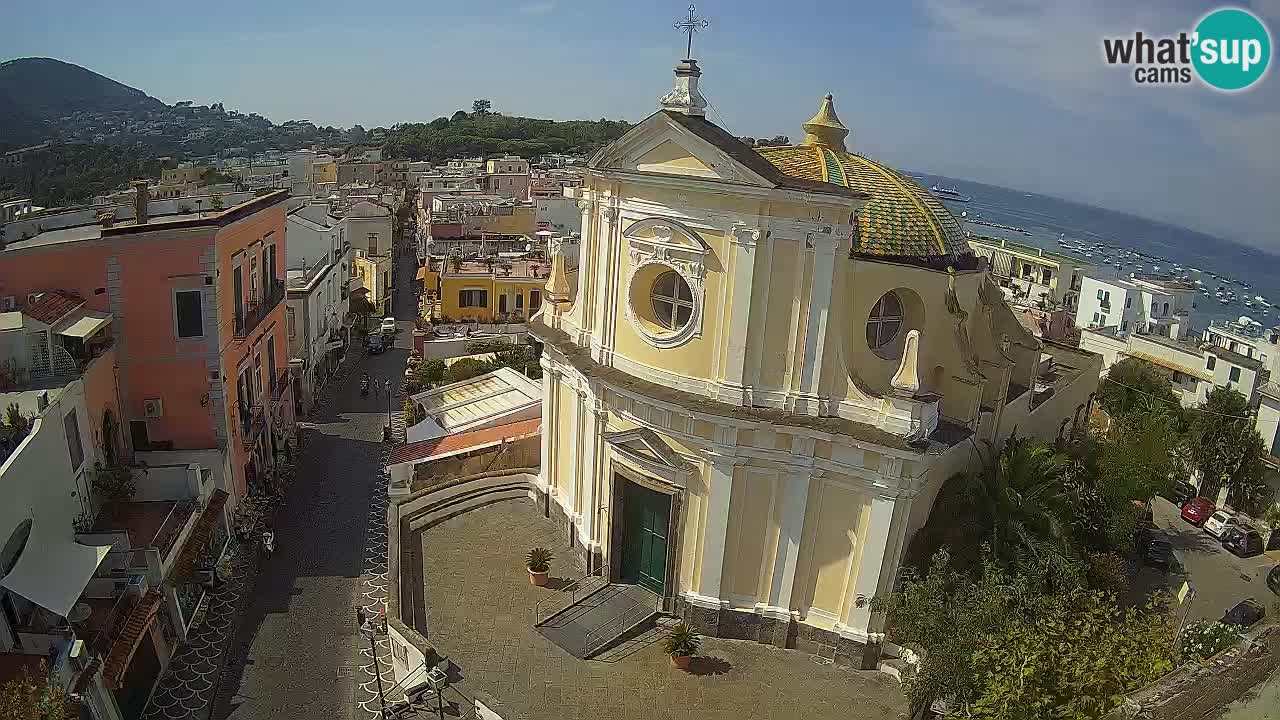 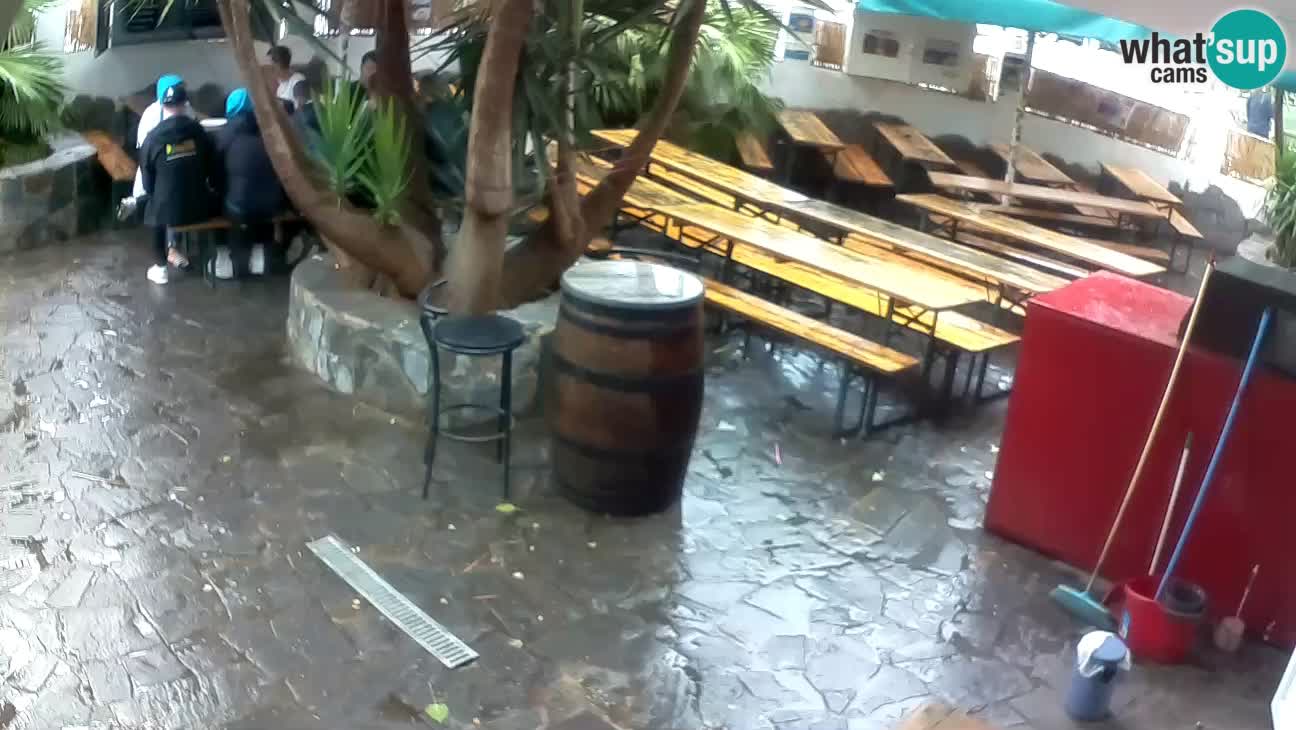 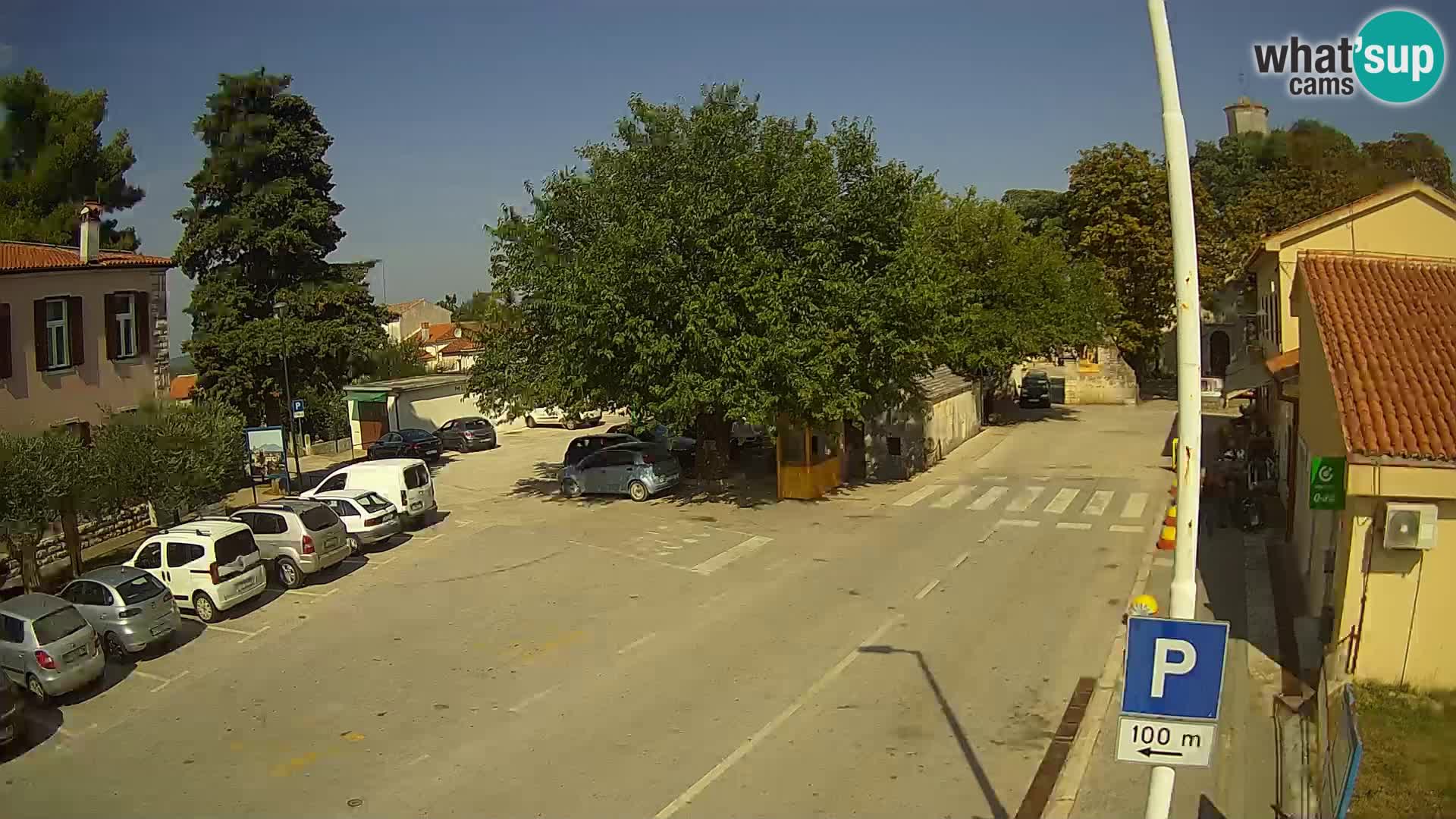 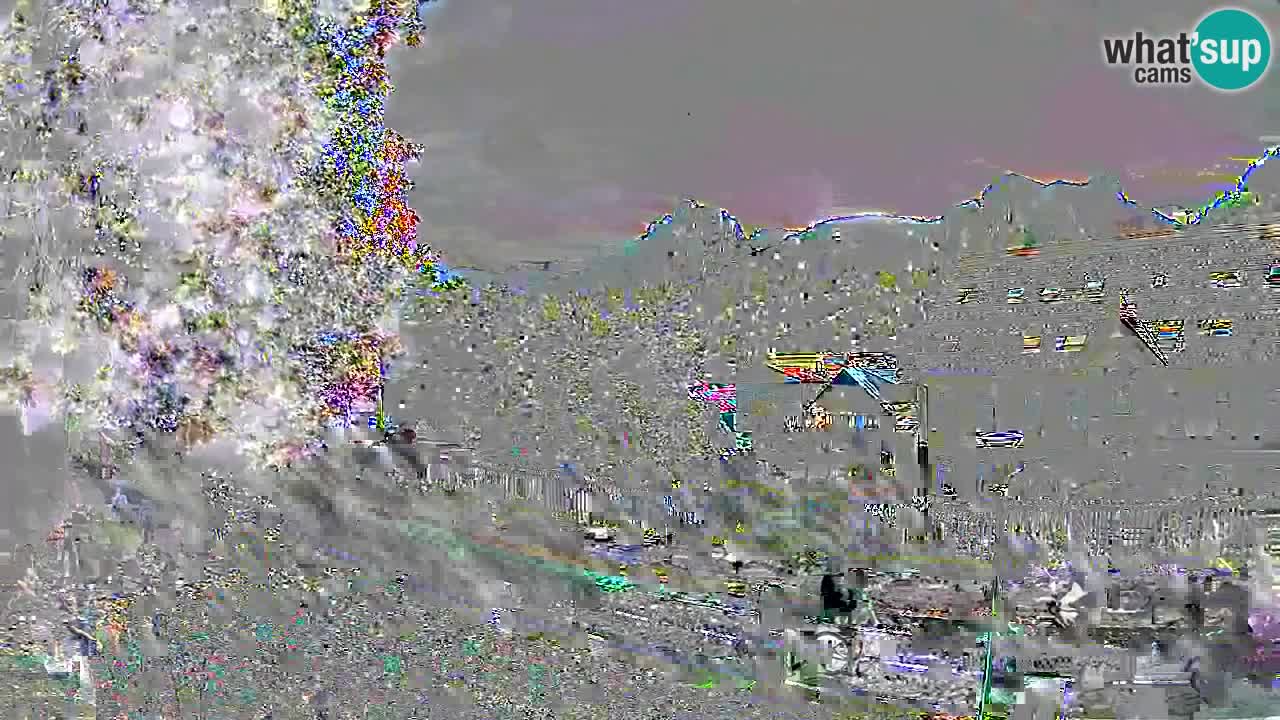 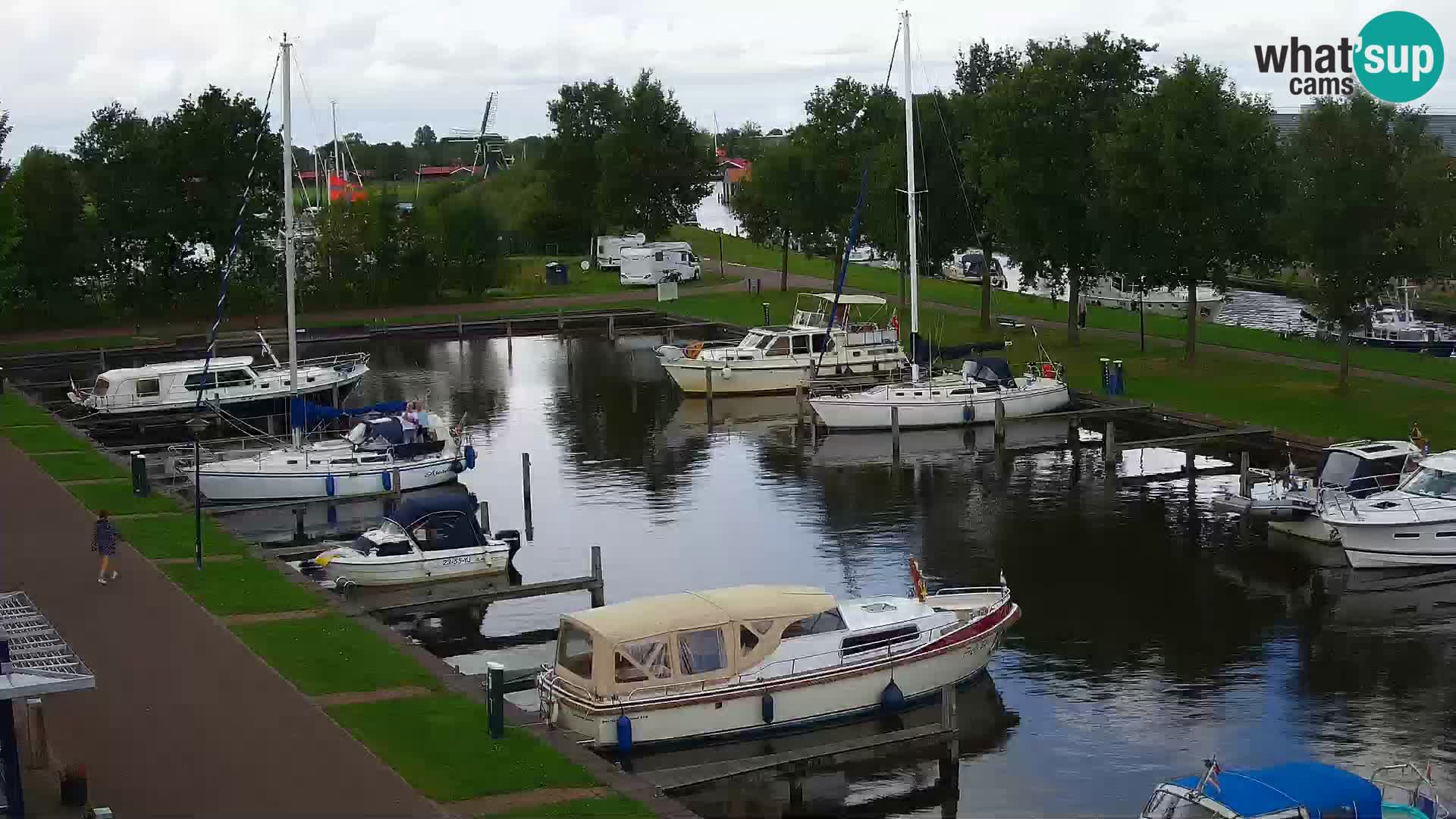 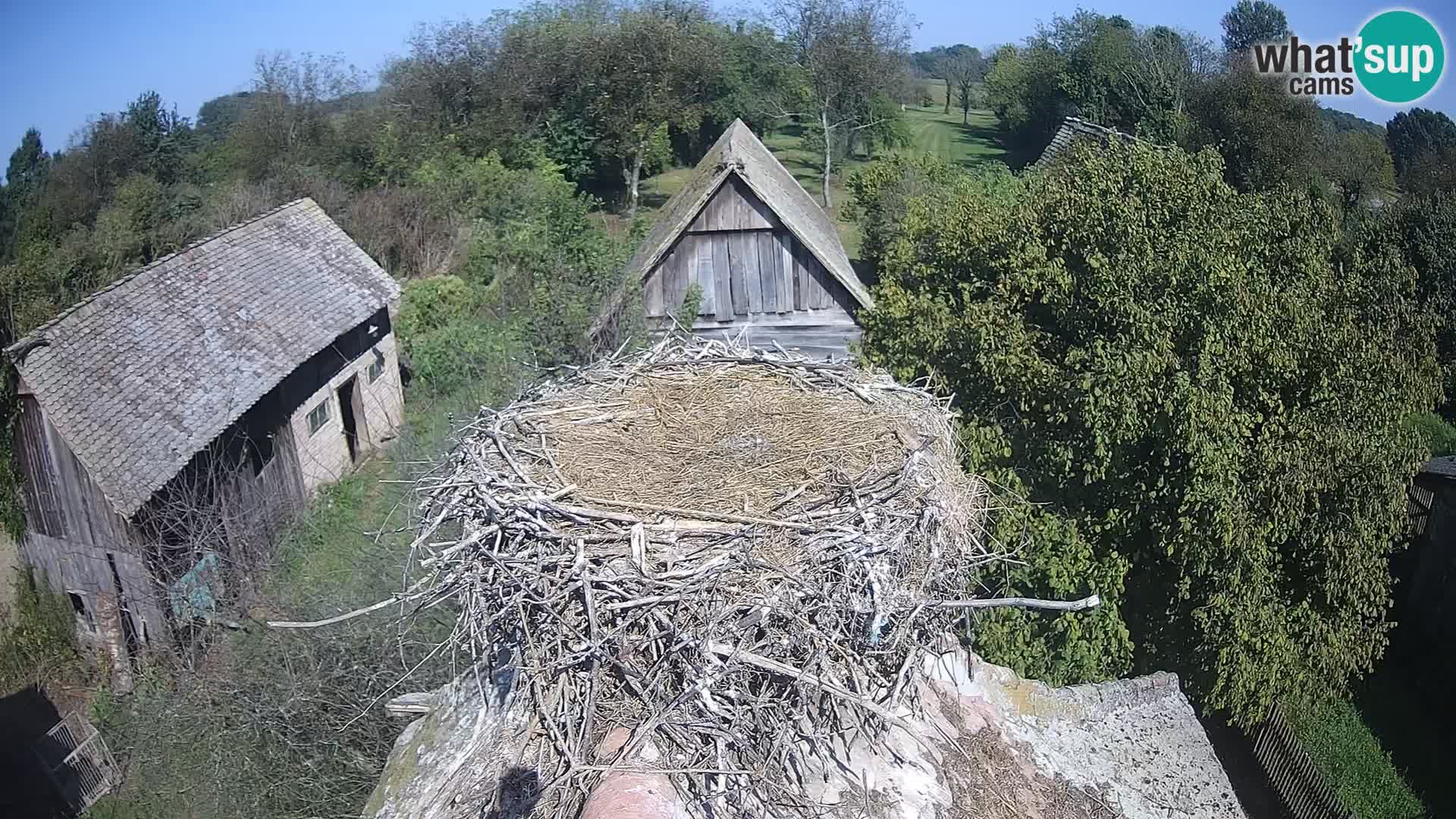