Malù is the gem of Polignano a Mare, set in the most beautiful point of the Apulian costline.

Polignano webcam with fantastic view is hosted by Malù Bed&Breafast 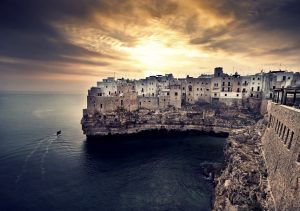 Polignano a Mare (Pghgnen in the local dialect) is an Italian town of 17,797 inhabitants in the province of Bari, in Puglia. The oldest part of the town stands on a rocky outcrop overlooking the Adriatic Sea at 33 kilometers south of the capital.

Polignano is famous throughout the world for three things. First of all is, as hinted at above, cliff diving. Second is its outstanding ice-cream, which you really cannot afford to miss on a hot summer’s evening. The third and possibly most famous export of Polignano a Mare, however, is the great Domenico Modugno, who wrote and sang numerous classic songs, including the massive international hit, Volare (originally entitled Nel Blu Dipinto di Blu)!

The origins of this enchanting place date back to the 4th century BC when Greek settlers founded the city of Neapolis. It flourished under the Romans and was important enough for Emperor Trajan to direct his Via Traiana, built between 108-110 AD, through the town. Remains of this road include a bridge at Lama Monachile, just north of the historic centre.

It stands overlooking the sea, a clear sea (awarded by the European Union with the Blue Flag for the cleanliness of the water and for the services offered) that houses beautiful caves (among which Grotta Palazzese that guards, almost like a treasure chest, the ‘crystal blue, deep rocky coastline).

To the old village, still surrounded by ancient walls, it can be accessed through the Arch of the Old Port. From there on it is a succession of shady alleys, white houses of simple construction with balconies, exterior stairs adorned with colorful flowers and terraces overlooking the sea offering breathtaking scenery.
It is characterized by a high coast and jagged lines, on which they landlocked numerous blades. One of these, Lama Monachile, is the deep inlet just west of the old town, so called because in the past there will attest to the presence of the monk seal. 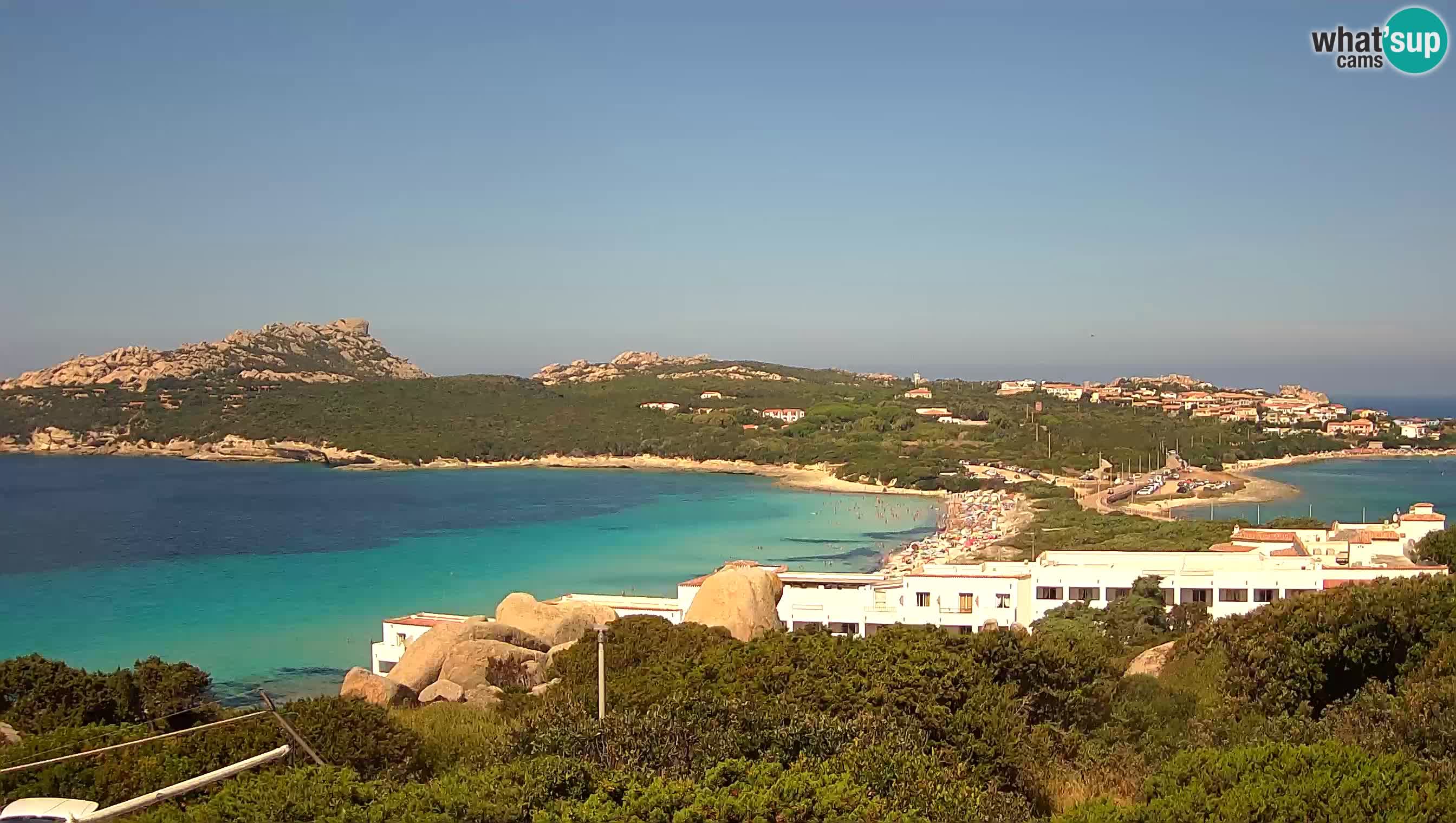 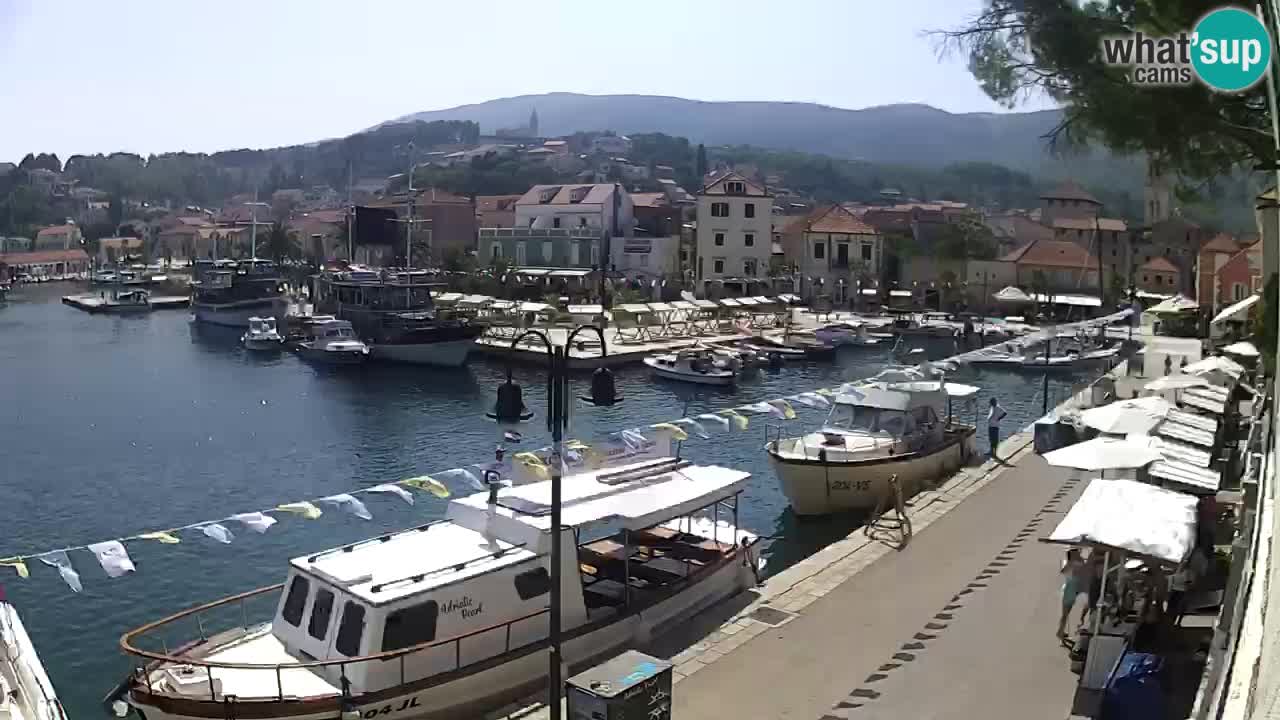 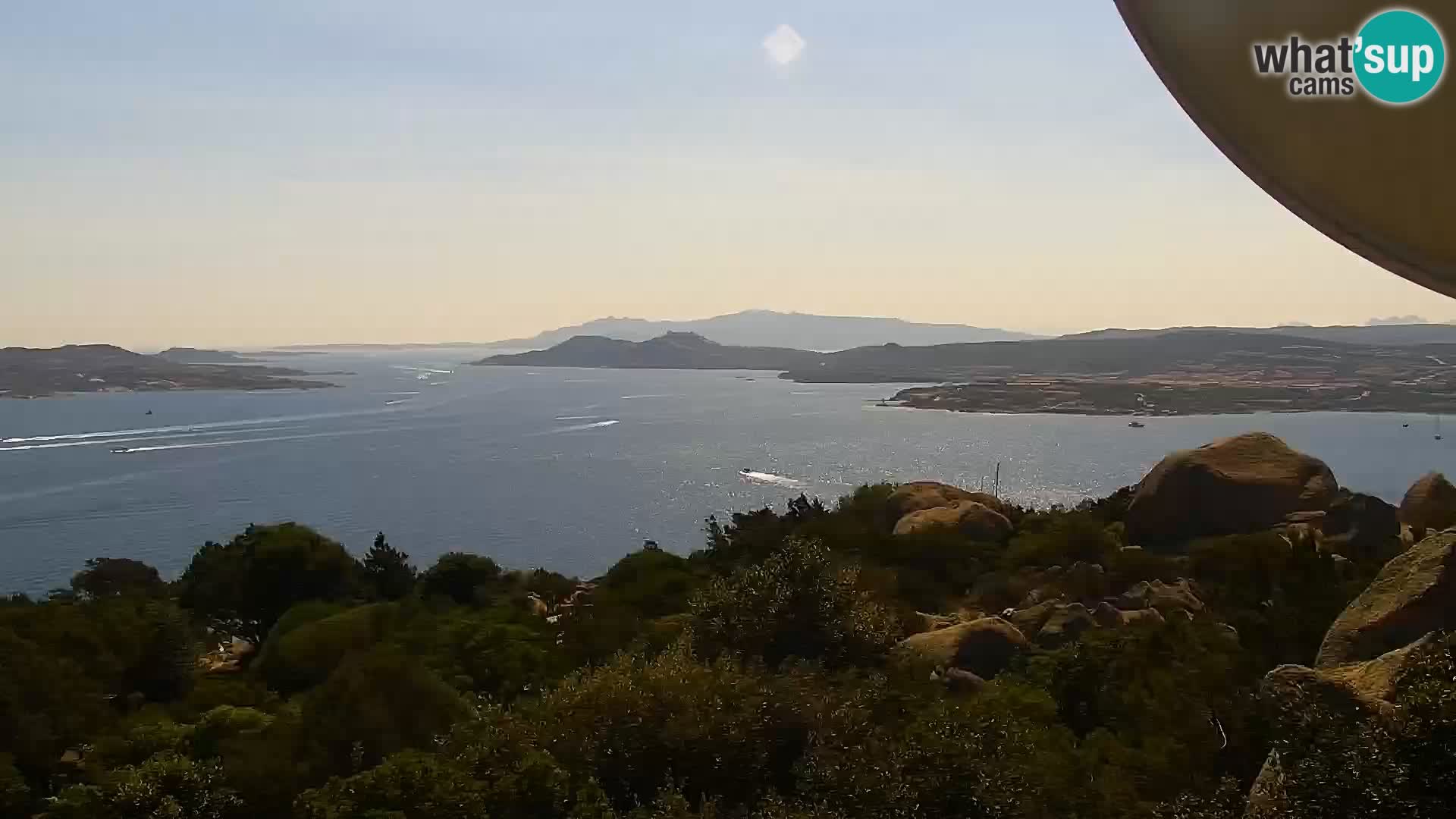 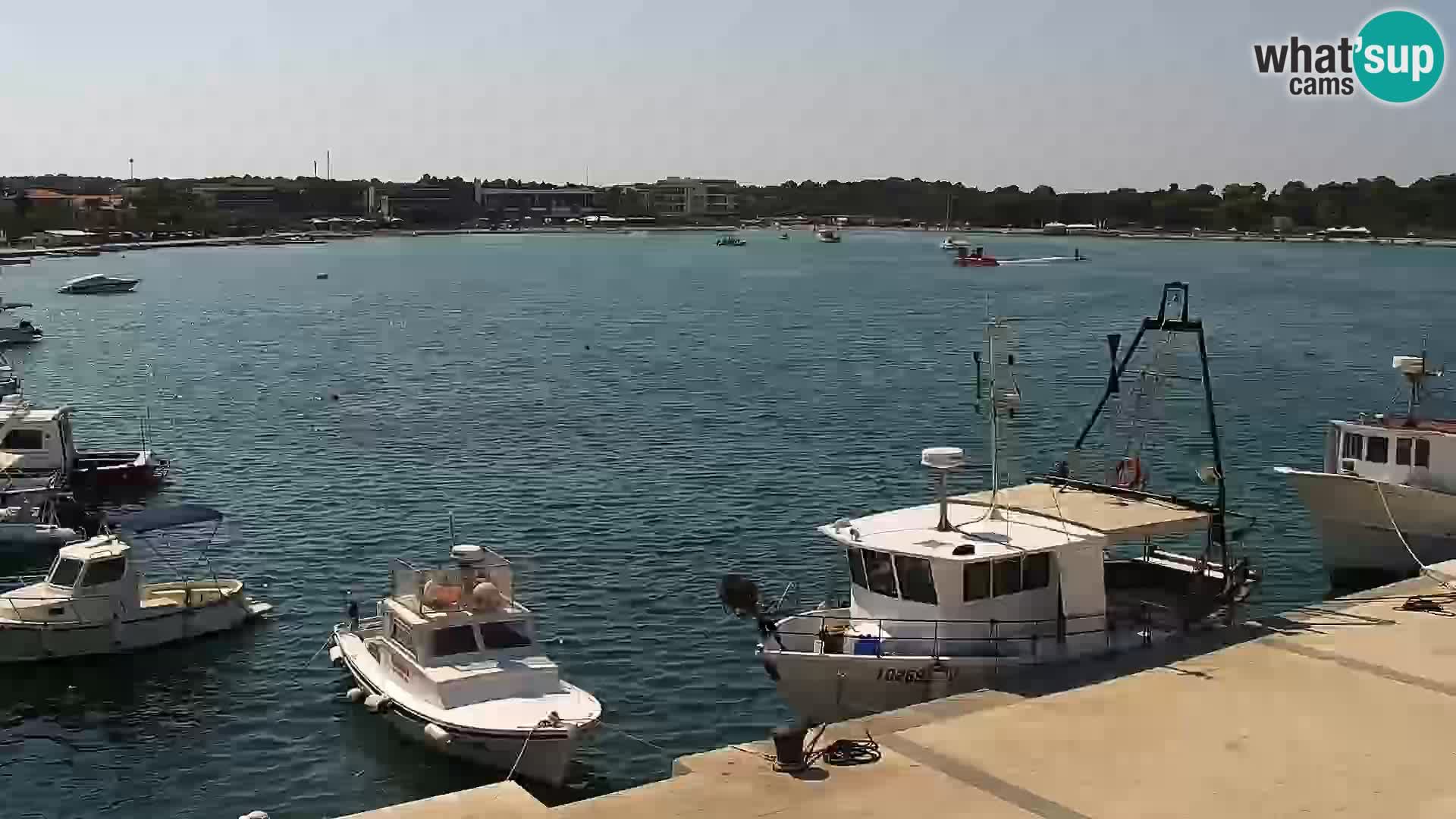 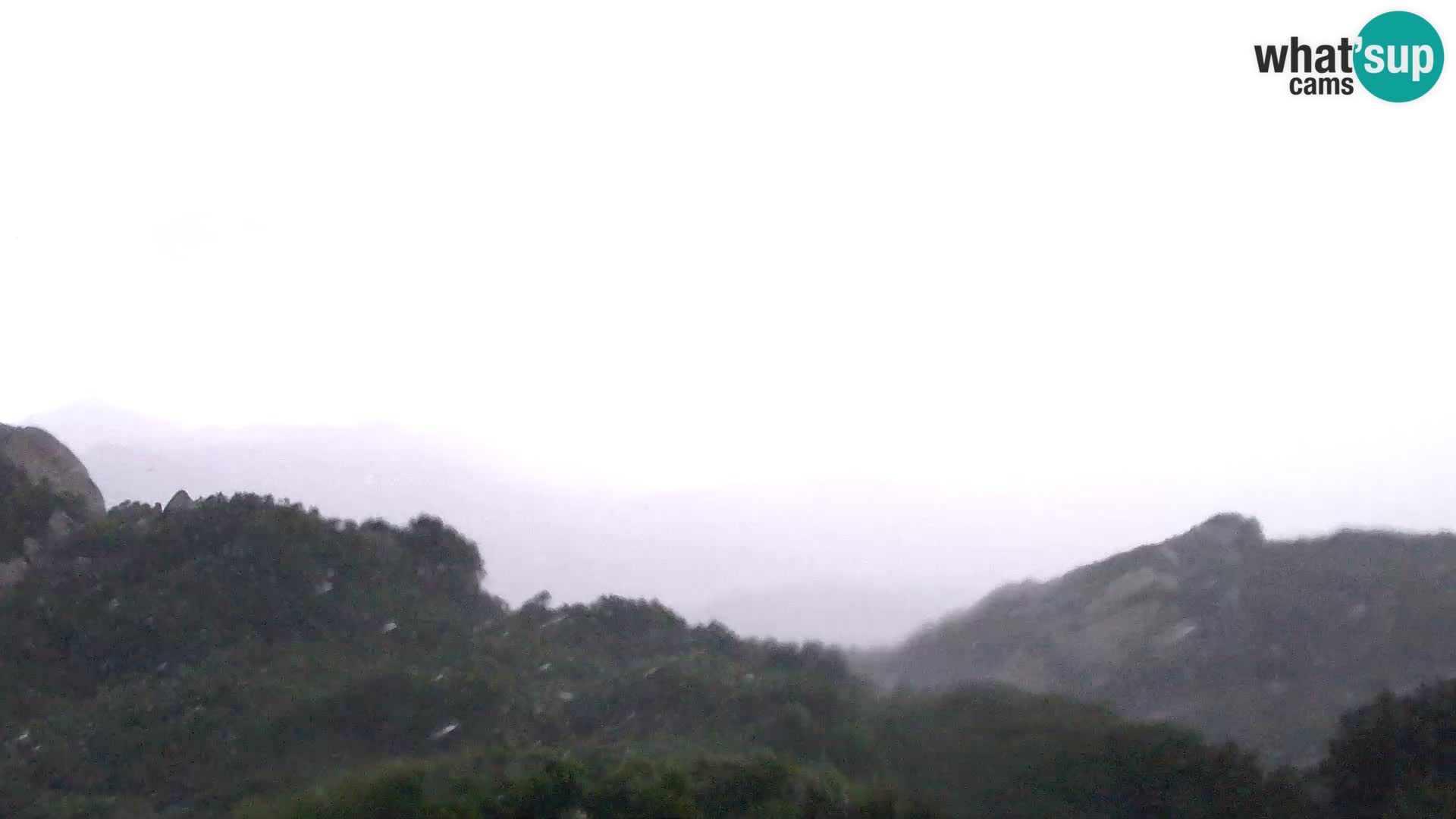 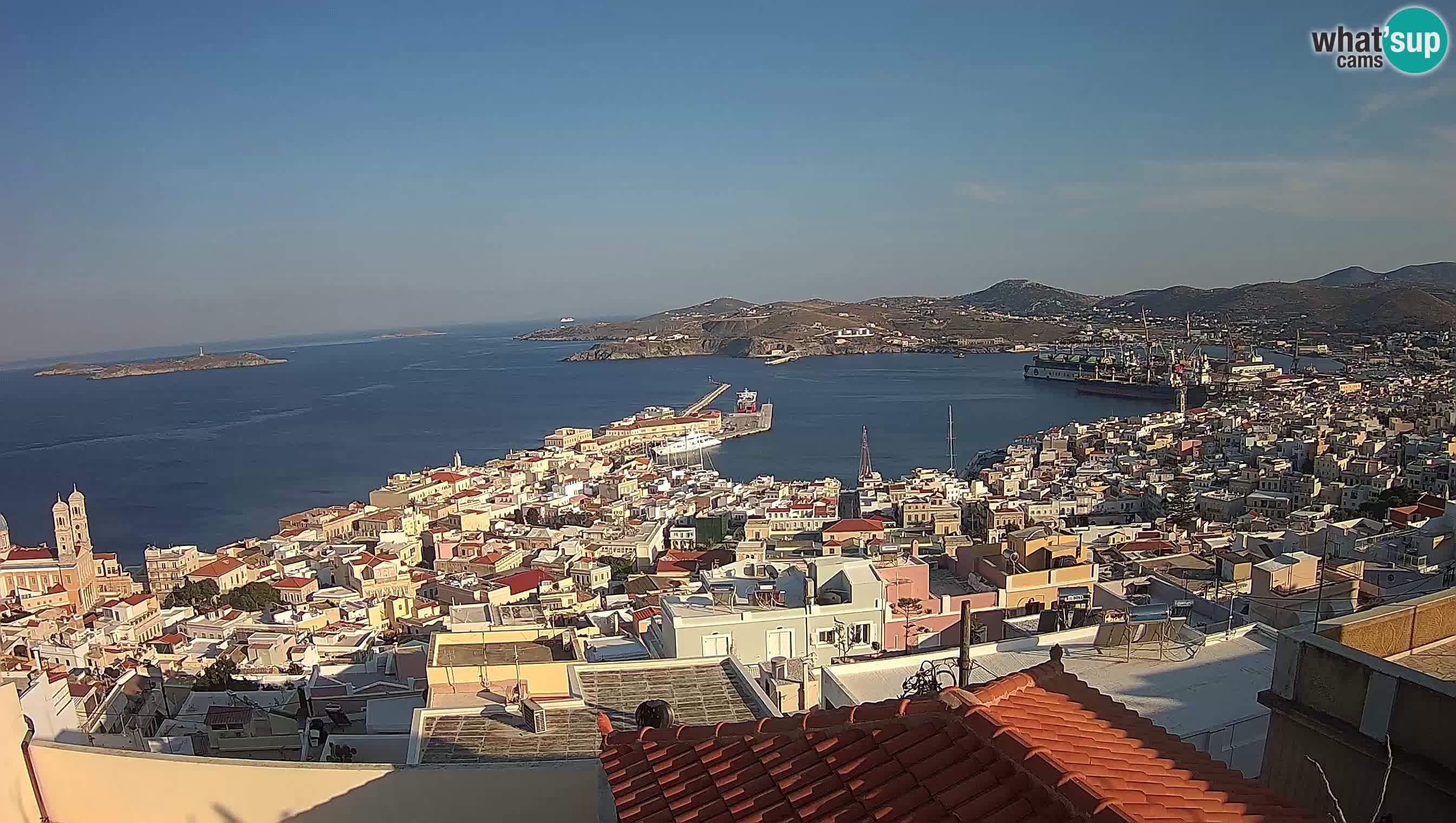 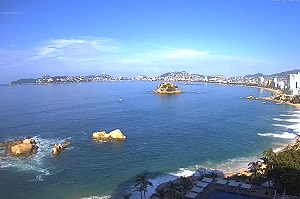 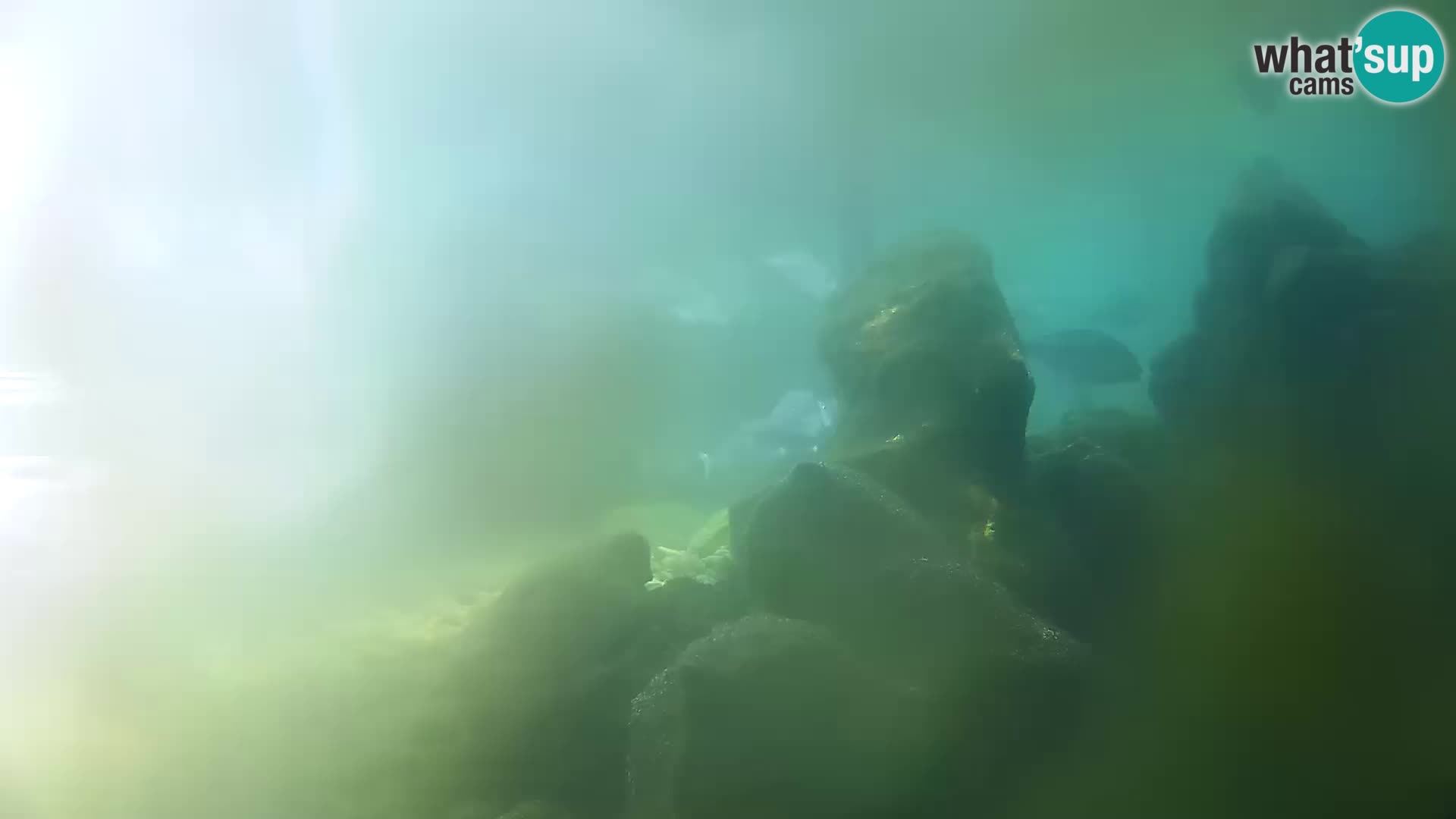 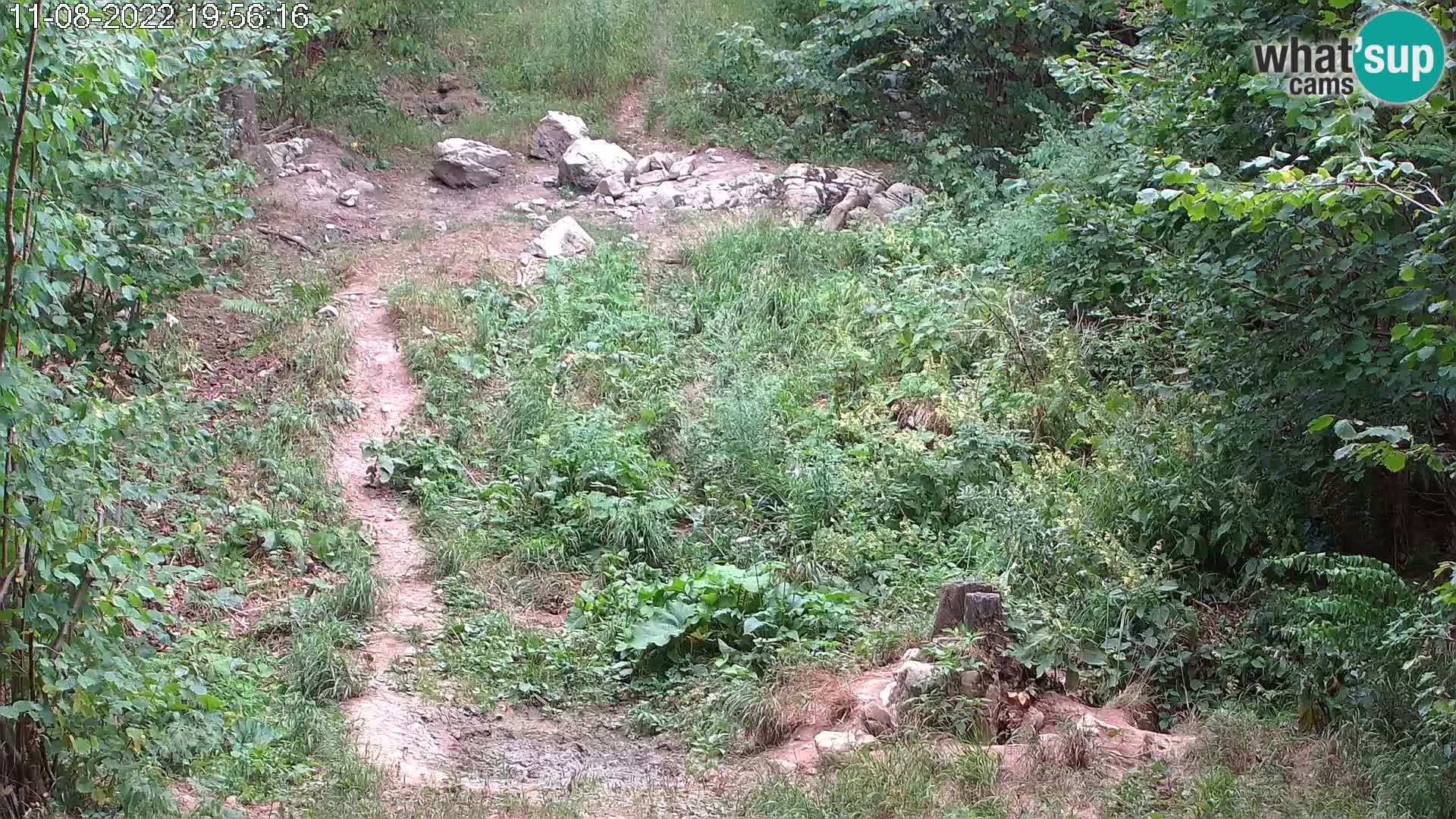 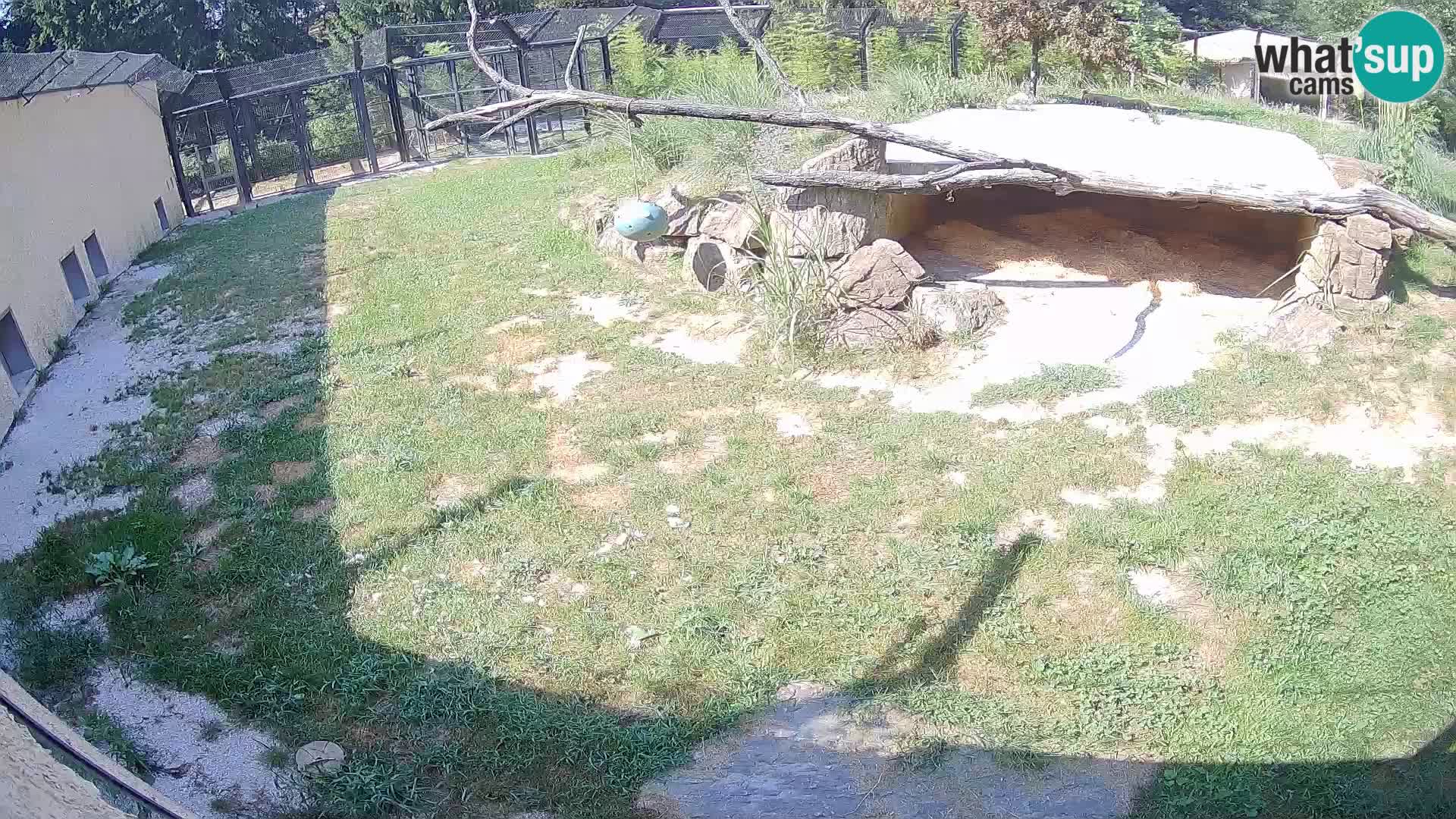 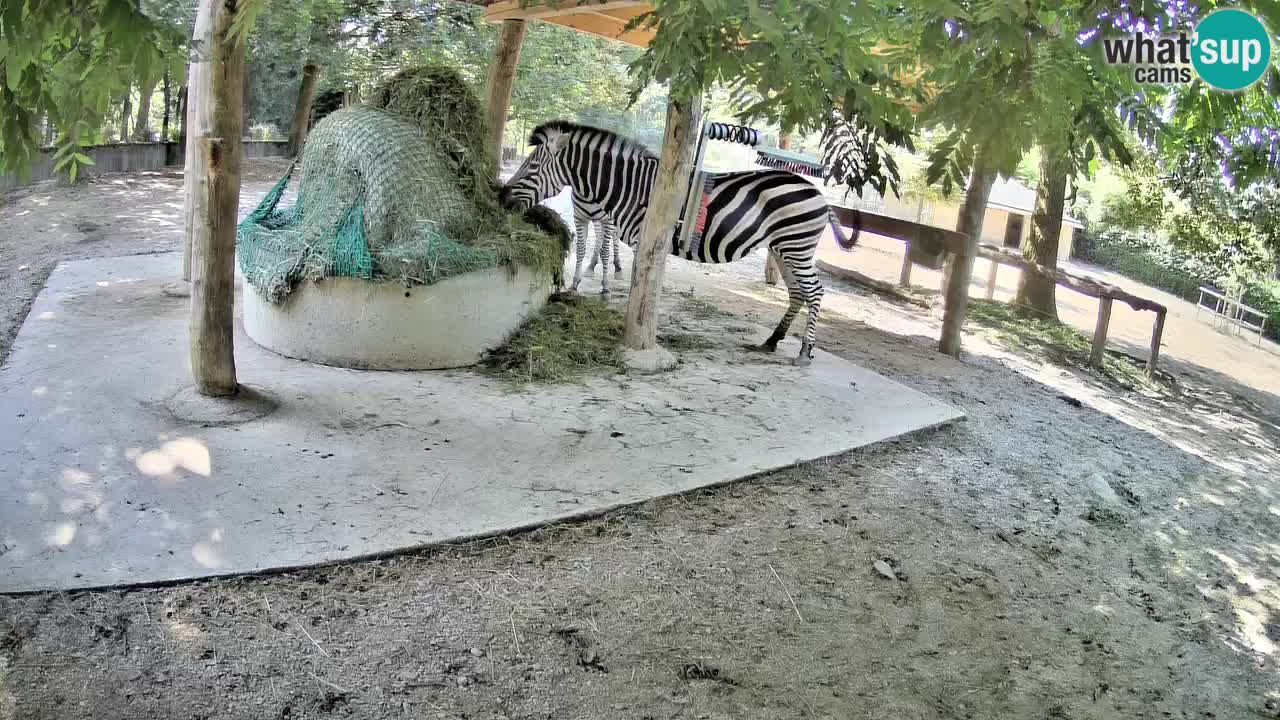 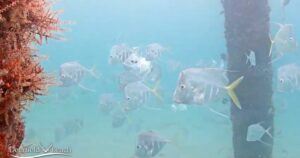 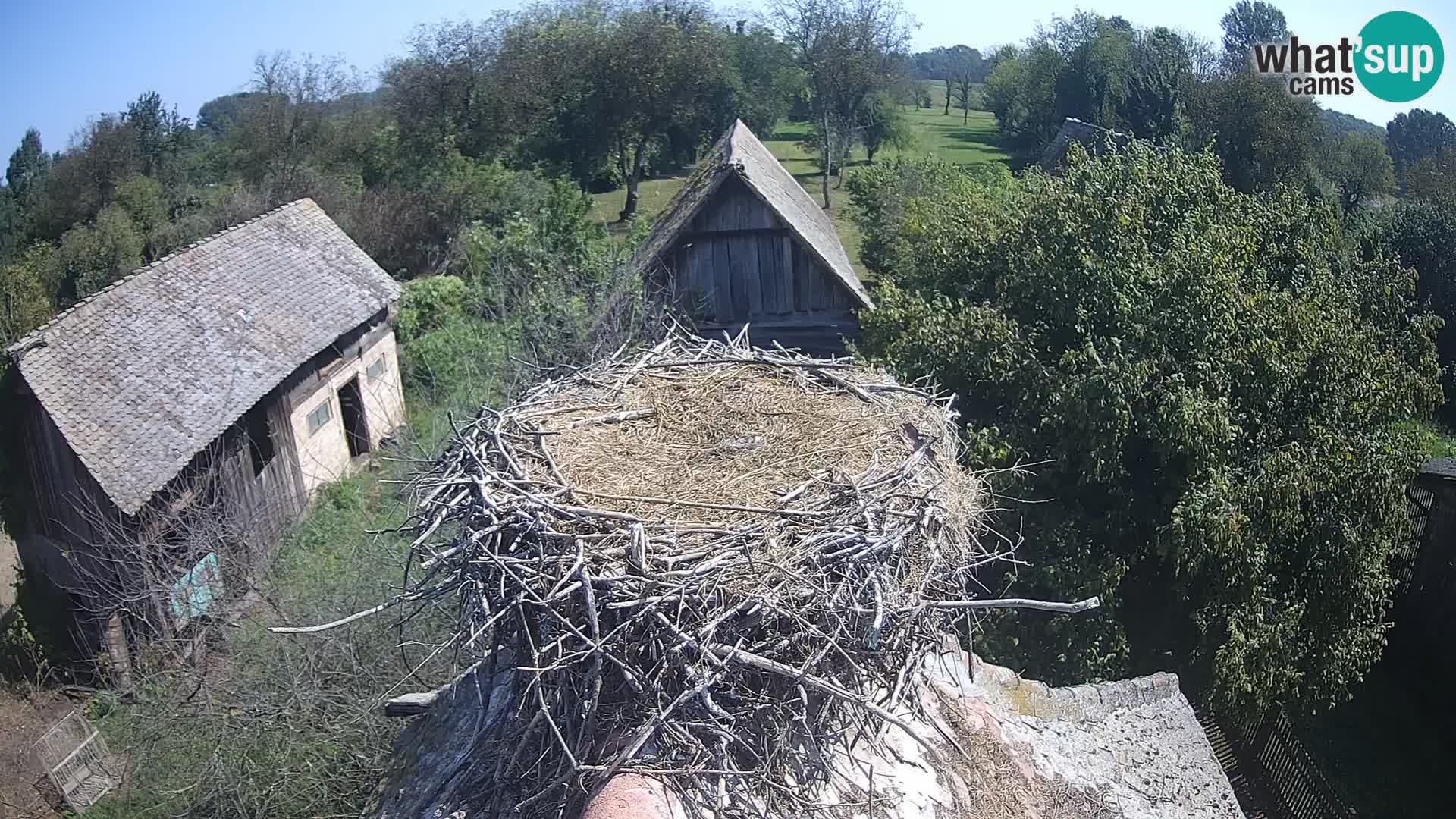 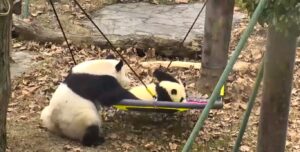 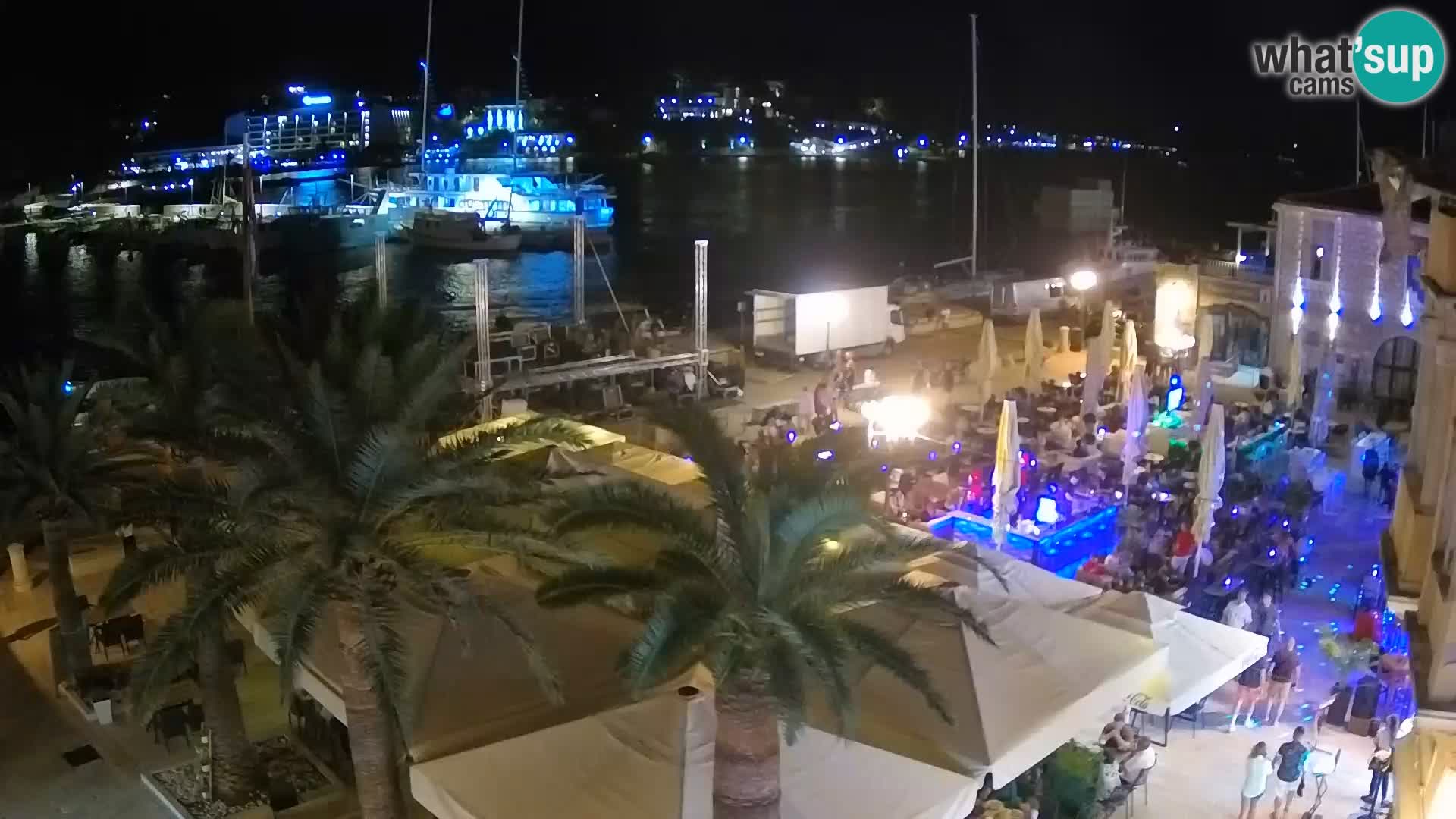 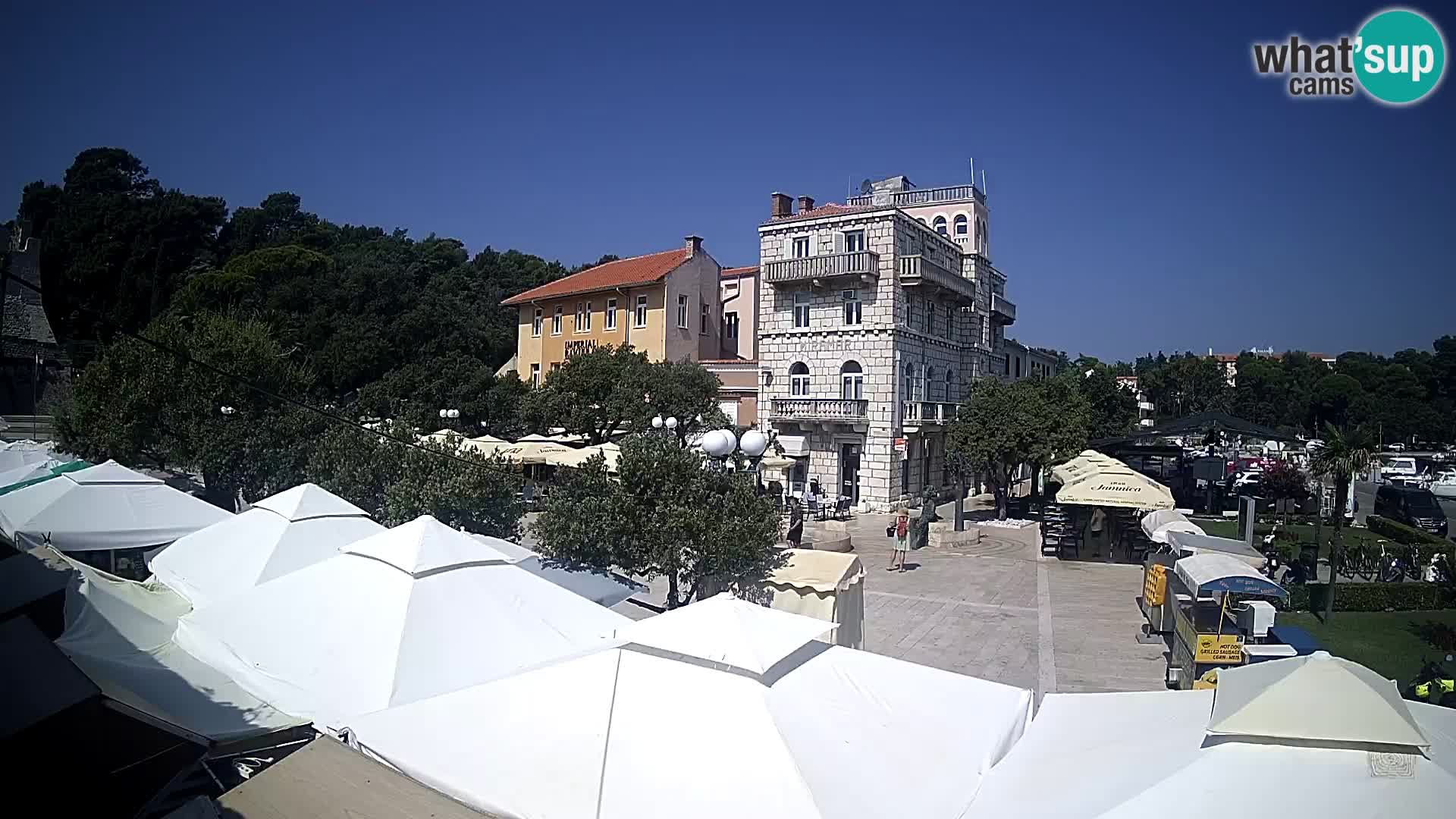